Tangfeng Energy recently announced the completion of a Series C financing round of nearly CNY 300 million. The funds raised in this round will be mainly used for R&D and production line upgrades. 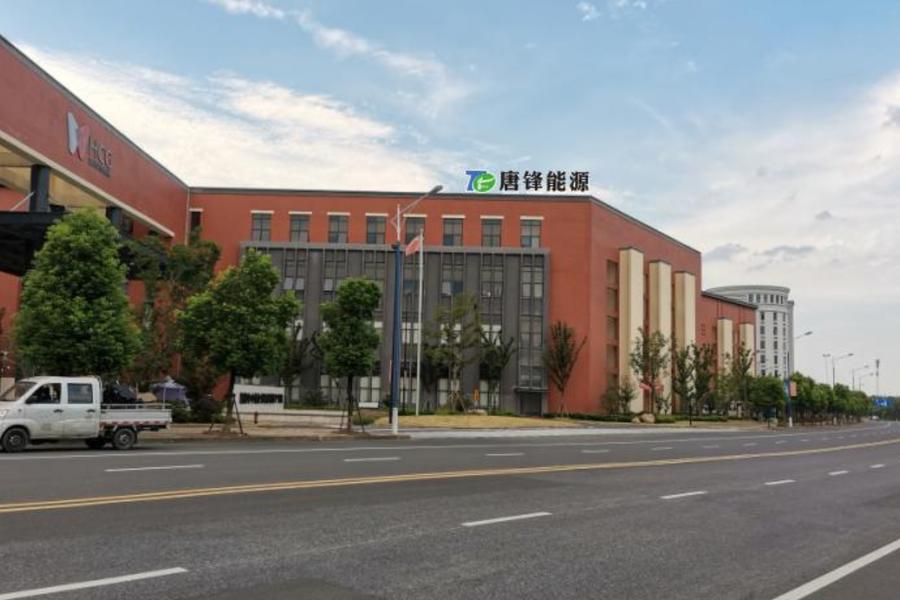 Founded in 2017, Tangfeng Energy is a high-tech company with a full set of core technologies for fuel cells and membrane electrodes. The company is dedicated to hydrogen energy technology and application fields. Since its establishment, the company has been insisting on independent innovation, and now the low noble metal membrane electrode products have been continuously and steadily supplied to well-known domestic and international power reactor and system customers.

The membrane electrode is the power generation site where the fuel cell converts hydrogen energy into electricity, and its performance directly affects the fuel cell performance. In fuel cell power stack, the cost of membrane electrode accounts for more than 60% of the total cost. Hydrogen fuel cell vehicle is the main mode of hydrogen energy application at present, and will be used in many scenarios such as urban buses, municipal sanitation, engineering construction, logistics and distribution.

Tangfeng Energy has long been committed to the development of platinum-carbon catalysts, platinum alloy catalysts and platinum-based core-shell catalysts with high specific surface area, high utilization rate of platinum atoms and high activity. The company's next-generation membrane electrode product with higher performance and longevity is currently under development and is expected to be ready for mass production by the end of 2024. This product will further reduce the cost of fuel cells and prepare for the future promotion of million-class vehicles.