Chehaoduo is subject to an administrative penalty of CNY 12.5 million based on the investigation conducted by BAIC. 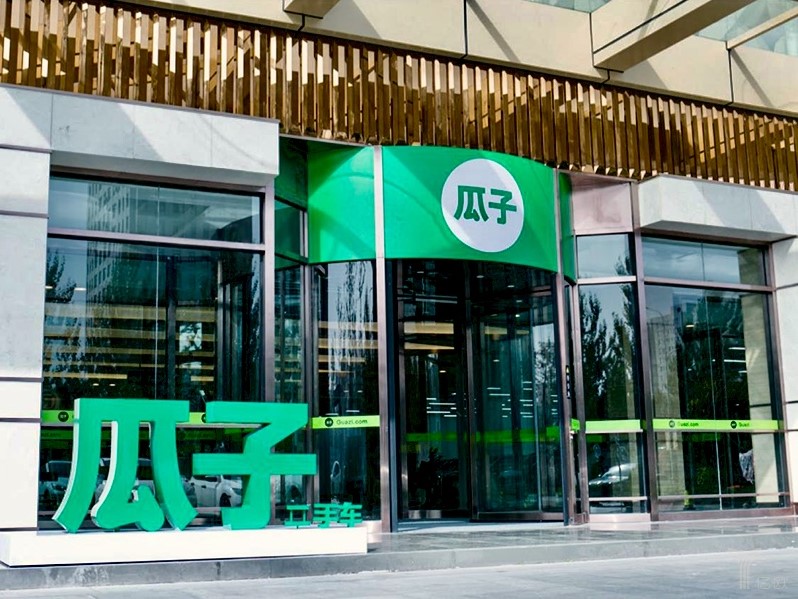 Chehaoduo(车好多), a Chinese national-wide used car dealer, is subject to an administrative penalty of CNY 12.5 million based on the investigation conducted by BAIC (Beijing Administration for Industry and Commerce). On November 30, 2018, Chehaoduo claimed in its official statement that it had submitted the application for administrative review.

Chehaoduo’s core business is selling used cars through its online platform Guazi Second-Hand Car(瓜子二手车). In October 2018, Chehaoduo completed its series C+ funding in amount of USD 162 million from Ruoweiqi VC, DST Global, CKE and Tiantu Capital, just after its series C funding finished in March 2018 in amount of USD 818 million led by Tencent Holdings and followed by Sequoia China, IDG Capital and so on. The total series C funding reached more than 1 billion US dollars. Chehaoduo is at leading position in its industry from investors’ perspective.

Chehaoduo’s rival, RenRenChe(人人车) has reported and sued Chehaoduo three times from 2017 to 2018. The previous two suits towards Chehaoduo are based on unfair competition for its false advertising. The torsion between Chehaoduo and RenRenChe reveals the intensive competition in used car market. Guazi Second-Hand Car was reported that it had used inducing and exaggerated language in ads, hence caused unfair competition. In the reported ads, Guazi was claimed to be the leading used car dealer. At the end of November, Guazi Second-Hand Car submitted its request for administrative review and argued that it did not falsely advertise to the public and would provide related evidence and numbers.