In China, the market is much more booming but also way more fierce. 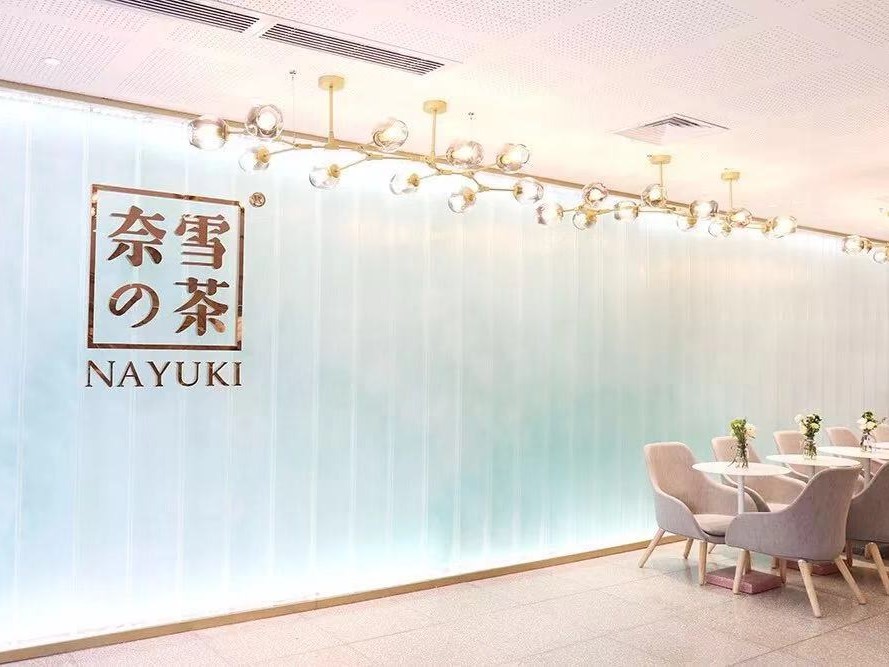 Nayuki（奈雪的茶）is planning to open its first franchise shop in the first week of December in Singapore, following its foe Heytea's（喜茶）step. Both of them are leading Chinese beverage start-up known for its tea drinks mixed or blended with fresh milk, cream and fruit. Actually, the tea scene in Singapore is set to get even more crowded since lots of tea brand has already joined in the new entrant army from the beginning of 2018.

According to the Singapore Department of Statistics (DOS), food and beverage marketing in Singapore was rising 2.3% in August, both in the food market and beverage. In China, the market is much more booming but also way more fierce. By the end of 2017, fresh-made beverage shops have increased by 3 million, to 44 million in China, growing 7% compared to last year.

A promising market does not always mean a promising future for each player, competitors flocked to the market, attracted by the high profits and low barriers to entry. Heytea is competing with many international coffeehouse chains such as Starbucks and Costa, trying to offer their product 10 yuan below the equivalent of Starbucks for each cup. Thanks to the whooping queuing people waiting in front of the Heytea outlets, the company has saved a large amount of marketing expense.

The two companies mainly or even only compete for two things: unsubstituted products and brand name.

Last month, PENG Xin（彭心）, the founder of Nayuki, accused Heytea is copying her original product. Heytea also gave out aggressive feedback implying the company will not produce replications. Leave alone the back-and-forth, it at least reflects one thing: it's much more hard to keep their products irreplaceable than inventing a brilliant yummy type of tea.

A report conducted by Ji Guang Data pointed out that their customers are showing different preference in Beijing and Shanghai. Customers of Heytea tend to grab a cup of tea in the working-day noon while Nayuki is attracting their customers mostly at afternoon and evening. In Shenzhen, there are no differences between the two company when it comes to time preference. This might be a little hint for them to build a moat to confront each other.