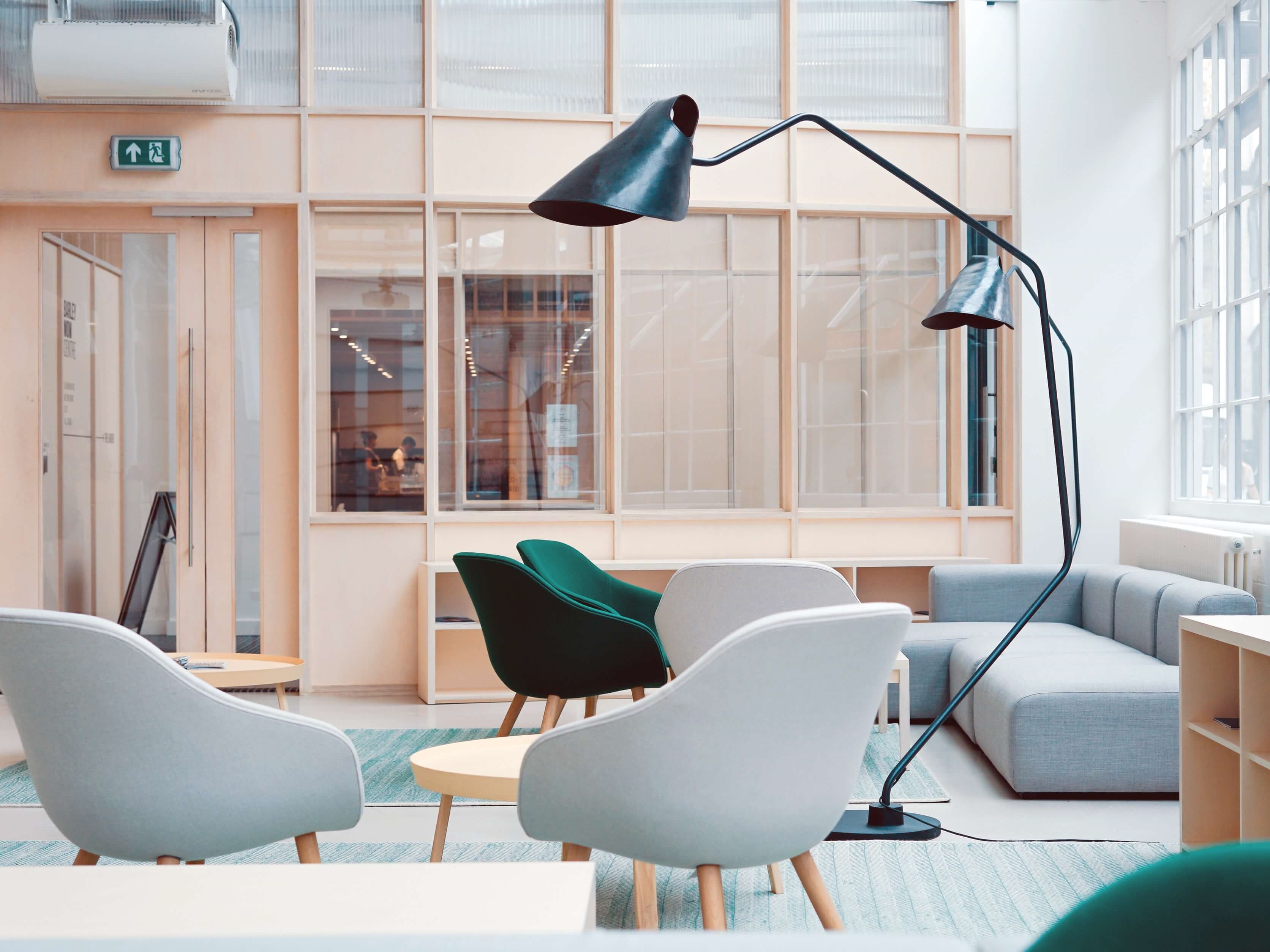 According to JIGUANG's home furnishing APP Customer's Preference Index, Kujiale ranked the second with an index of 78.40, slightly lower than the No.1 Haohaozhu, with an index of 80.92. The interesting fact is Haohaozhu does not feature any high tech element at all, while winning warm welcome from users. The result possibly indicates Haohaozhu is easier to be used, compared to its fancy but complicated counterpart Kujiale, because of its simple structure and plain interface design. 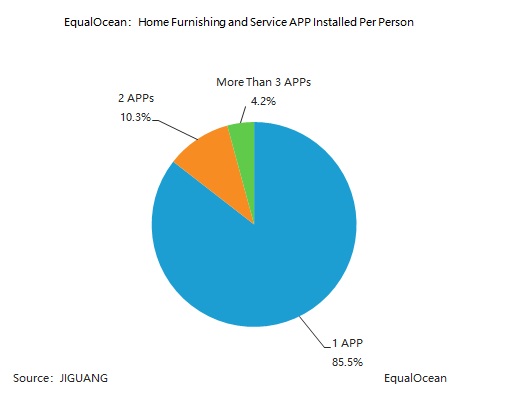 The analysis showed by JIGUANG reflected that 85.51% of users only install one home furnishing app on their device, 10.27% of the users install 2 APPs, and only 4.22% install 3 or more APPs. This may suggest customers are becoming pickier when choosing suitable APP to install; this could lead to pressure for APP developers as customer volume will be more difficult to enlarge.

More than 90% of the customers using home furnishing APPs are people below 35 years old, Home furnishing APP users in Shanghai (上海) consists of 6.01%, ranked the top among all the cities in terms of user numbers.