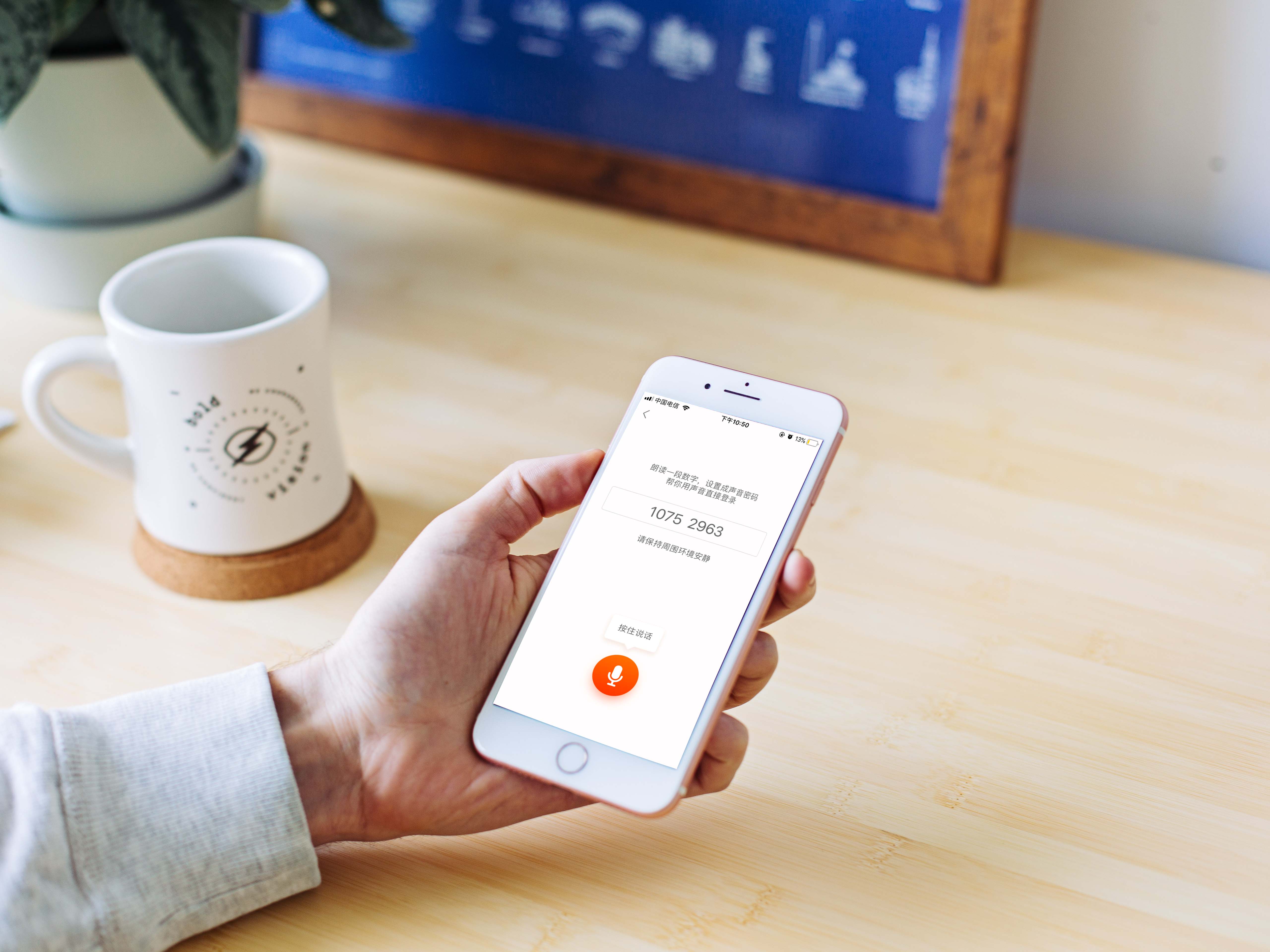 Unisound (云知声), a Beijing-based artificial intelligence company that focuses on voice recognition technologies, has recently built a “Voiceprint Recognition Login System” for Ping An Good Doctor, a leading online healthcare platform in China, claiming that the accuracy rate has reached 99%.

The system uses voice activity detection (VAD) and noise suppression (NS) technologies to capture human voices and apply deep neural networks (DNN) to the traditional voiceprint recognition technology. Along with the probabilistic linear discriminant analysis (PLDA) technology, the system is proved to be able to recognize voiceprint in an accuracy rate of 99%, the highest so far.

Unisound is an artificial intelligence company that focuses on the Internet of Things (IoT) and specializes in voice recognition (the company’s Chinese name means “knowing sound from the cloud.”). It has built a full technological chain that includes voice recognition, language technology, computable knowledge, and big data analysis. The company’s technology has been applied to industrial fields such as healthcare, education, automobile, and home furnishings.

The company's latest fundraising of CNY 600 million (about USD 89.3 million at that time) valued the company at more than USD 1 million, making it another AI Unicorn.

It is important to notice that all of the investors of Unisound’s last funding are state-backed funds. The led investor, China Internet Investment Fund, is funded by China’s Ministry of Finance and the Central Cyberspace Affairs Commission. The other two investors, JIC Technology Investment Corporation Limited and China International Capital Corporation Limited are also partly backed by the state funds.

The company’s co-founder and CEO HUANG Wei (黄伟) worked as the president of voice technology research institute of Shanda Innovations. Previously he worked for Motorola Research China. During this period, he and his team developed one of the first phones with the VoiceMode technology in the world.

Ping An Good Doctor, officially know as Ping An Healthcare and Technology Company Limited (stock code 01833.HK), is an online healthcare platform that provides one-stop healthcare consulting and service. The company strives to provide every Chinese family with a family doctor. It’s worth knowing that there are only a few people in China have their own family doctors, and Ping An Good Doctor is in-fact increasing the family doctor penetration rate in China through the Internet.

Unisound and Ping An Good Doctor have worked closely since 2017, the two parties established Haoyi Intelligence as a joint venture in December 2017, aiming to build intelligent healthcare terminals for ordinary Chinese families, making it easier for people to access basic healthcare services.