Xigua Video, the personalized short video recommendation platform of ByteDance, is sued by Tencent. Tencent sued ByteDance in Guangzhou Intellectual Property Court due to the infringement of copyright. 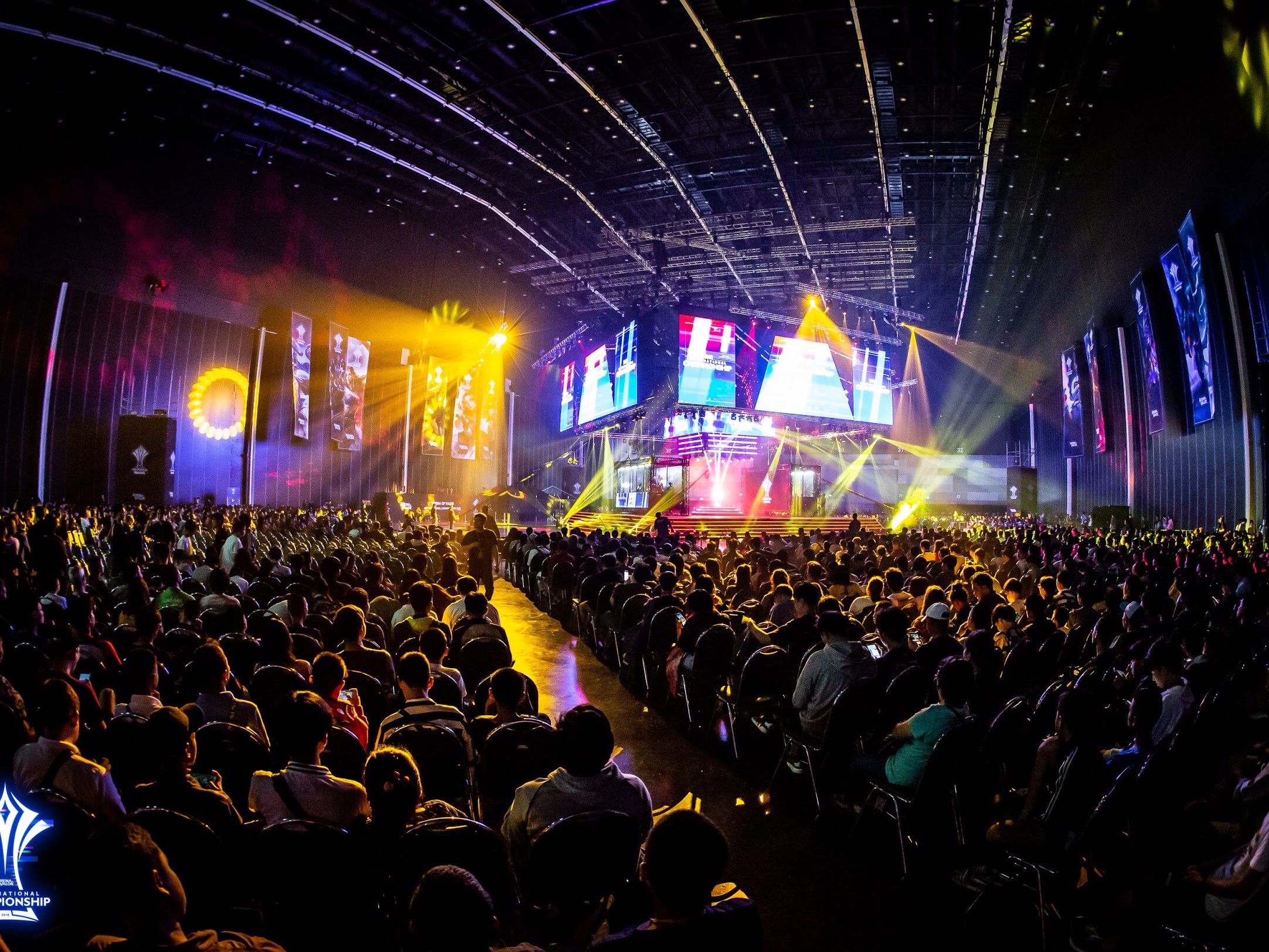 As reported by tech.sina.com.cn., Xigua Video (西瓜视频), the personalized short video recommendation platform of ByteDance (字节跳动), is sued by Tencent. Tencent sued ByteDance in Guangzhou Intellectual Property Court due to the infringement of copyright. It is said that Xigua Video recruit and organize the video game streamers to record live videos of Chinese version of Arena of Valor (王者荣耀), the most popular MOBA game in China, which brought an income of USD 1.93 Billion to Tencent in 2018. By livestreaming the videos of Arena of Valor, Xigua Video has received lots of income without the authorization of Tencent. 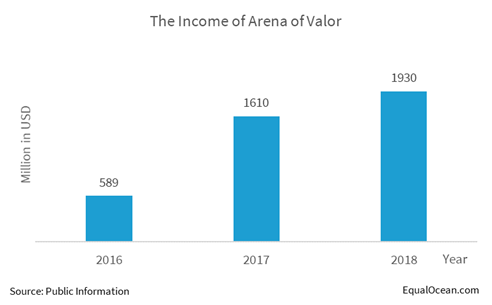 The game industry is developing very fast in recent years, and so is the livestreaming industry of the games. This case is the first behavior preservation injunction in the game industry.

This could indicates 2 main reasons: the first reason remains the game industry, and the second reason is among the two companies.

The second possible reason is Tencent and ByteDance competing with each other. The battle started since January 15, when Tik Tok's Parent Company Launches Social App Duoshan, and the public saw it as an action against WeChat. Later on January 25, 2019, WeChat Official Account published its official notice of The Treatment of Induction of Violation and Hostile Confrontation to WeChat Regulation Rules.