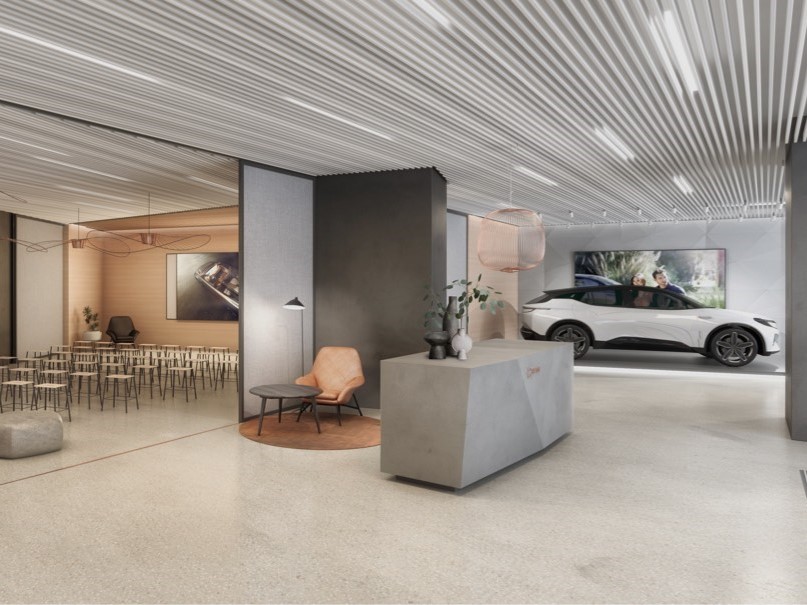 China’s new energy vehicle makers are rushing towards the goal of mass production. All three of these: Nio (蔚来), WM Motor (威马汽车) and Xpeng Motors (小鹏汽车) have already started mass production since 2018. They have some goals: Nio surpassed their original expectations, WM Motor failed to fulfill its target, Xpeng only started around two months ago. Now Byton is finally getting one step closer to the battlefield: mass production and delivery. In the end, only time will tell us who will win this war.

The screen-filled M-Byte features its digital, modern software and hardware design. BYTON Life Cloud Platform connects a driver's or passenger’s apps, data, and devices, allowing them to take full advantage of their travel time whether for work or entertainment. BYTON Intuitive Access uses a facial recognition camera to recognize the driver or passenger to unlock the door. Byton is well-known for its big SED, but the practicability and reliability is still a mystery and waiting to be tested, not by a single person or experiencer, but the actual users in the future.