Tujia Group has appointed YANG Changle as the group's CEO. The former CEO LUO Jun will resign but remain a board member 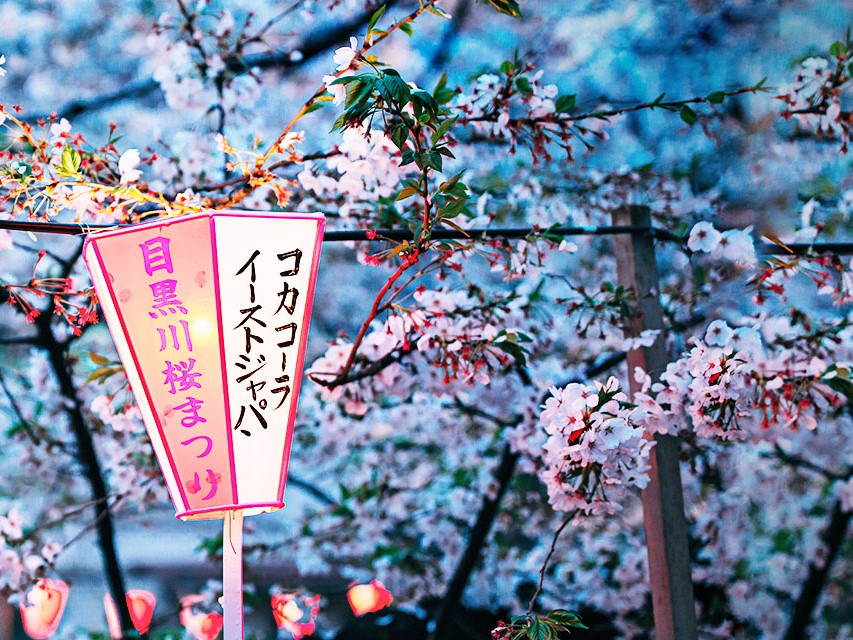 Feb 26, 2019, Tujia Group (途家集团) has appointed YANG Changle (杨昌乐) as the group's CEO. The former CEO LUO Jun (罗军) will resign but remain a board member, reported by TMT Post. YANG joined one of Tujia's main backers Ctrip (携程) in 2010 and served as senior manager and senior VP of Qunar.com (去哪儿), which has been acquired by Ctrip in October 2015. Both Ctrip and Qunar are Chinese online travel services providers. It is noticeable that the tech giant Baidu holds a sizable stake in Ctrip.

YANG served as COO of Tujia since October 2016 and Tujia announced that it has entered into a strategic agreement with Ctrip and Qunar to merge vocation home rental businesses of the companies at the same time. Tujia received a wide range of benefits from Ctrip and Qunar, including inventory, traffic, branding and operations support. Chinese Online Travel Agency (OTA) Elong (艺龙), a subsidiary of Ctrip, also connect ed its inventory with Tujia.

Tujia’s then CEO LUO has been in charge of its offline brand Sweetome Service Apartment and then COO YANG led its online department since Tujia set apart its offline and online services in 2017.

Tujia has been focusing on the fusion of the various online brands, unify the management of inventory to improve the whole industrial chain and completing the ecosystem and industry chain. At the end of June 2016, Tujia had fully acquired short-term rental website Mayi.com (蚂蚁短租). Jan 2018, Tujia fully acquired and combined Fishtrip (大鱼自助游)’s team into its overseas business division, which underscored the group’s taking the lead in short-term rental mergers and acquisitions in China.

The group has never hidden its ambition in expansion. “Motivation of our latest deal is very simple: to expand our scale and to acquire more users and bookings,” said LUO in an interview with ChinaTravelNews in 2016.

Tujia’s total listings reached one million (300,000 Fishtrip listings included) after this mergers. Tujia announced overseas expansion one of its priorities in 2018 and will focus on Chinese tourist needs mainly when expanding overseas. Tujia’s overseas markets are mostly in Southeast Asia and the group has set up offices in Japan, Singapore, South Korea, and Taiwan.