The outage of servers occurred to all service providers for varied reasons. Alibaba claimed it would compensate clients according to SLA terms. The giant cloud provider in China has a long way to go. 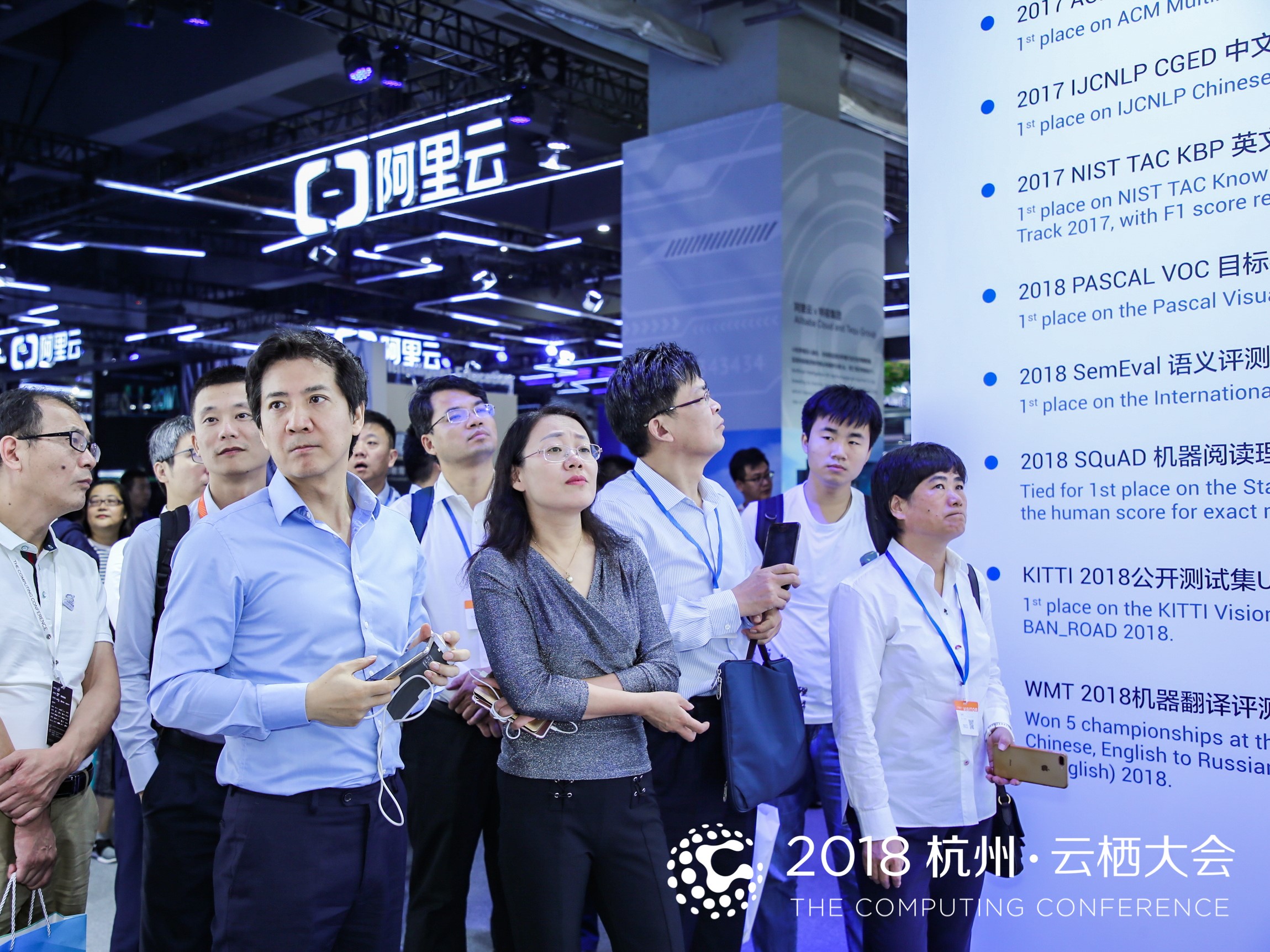 On March 3rd, Alibaba Cloud reported IO Hang of its cloud service in northern regions of China. It released official notice at late night for the disruption in the service. Partial ECS server in North China 2 Region C section occurred IO hang issue. Due to the server failure, the data transmission was down. The disruption caused numerous websites and mobile apps went down at mid-night and developers and engineers started urgent maintenance. After emergent maintenance, the server has been back online and no other alike problems have been found in the inspection.

The disruption in cloud service does not happen frequently since the service is the base of all internet-related activities. However, disruptions did happen for varied reasons. Microsoft Azure’s outage happened in 2018 was caused by thunders and lightning and 11-hour long AWS’ disruption occurred in 2107 was due to the mistaken removal of some codes in the debugging process. Usually, the outage is temporary and will be soon repaired to continue providing cloud services.

Alibaba Cloud as a cloud service provider based in Asia is progressively competing in the Asia region. In China, Alibaba Cloud’s market share increased from 31% in 2015 to 43% in 2018H1, while the second largest cloud provider, Tencent Cloud, started from 7.3% in 2016 to 11.0% in 2018H1. In China, Alibaba Cloud built 34 data centers in the North and East regions. Its dominant place in China was advanced by the time that it founded – one of the earliest cloud service providers in China. Plus the Alibaba ecosystem, Alibaba Cloud was born with a strong reputation and in a favored environment. Therefore, the first mover advantage and all Alibaba-provided conditions make Alibaba Cloud the best choice for domestic selection. However, comparing to AWS and Microsoft Azure, there is still a long fight.