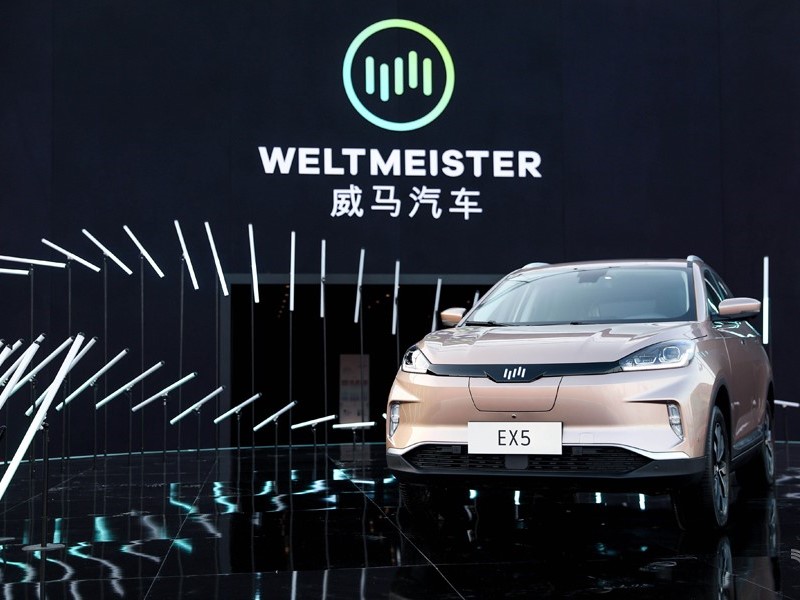 March 8, 2019/EqualOcean/- WM Motor (威马) has announced that it has completed CNY 3 billion (USD 446.37 million) in Series C funding led by Baidu, followed by Shanxi Fanncial Holdings Group-affiliated Taihang industrial Fund and Linear Venture (线性资本), in the press conference held in Shanghai, China. The investment will be used in user experience and R&D. We’ve reported the rumors about the funding before.

The company claimed that it has raised at least CNY 23 billion (USD 3.4 billion) till now. WM’s CEO and founder SHEN Hui (沈晖) pointed out that the company will be heading for Stage 2 to be a data-driven smart hardware firm. The company aims to improve its delivery capacity meanwhile, which echoes the company’s mission to popularize smart electric vehicles (EVs).

SHEN was the former senior vice president of Volvo Cars and familiar with the European automobile industry. SHEN once said that experience and personal connections at Geely helped him a lot when he started the new business (see more in this article).

WM Motor has a strong traditional manufacturing gene since it was born in 2015. WM Motor abandoned contract manufacturing that NIO pursues and chose to build its own factory in Wenzhou.

The company’s adding more internet gene now. Tencent and Baidu participated in the company’s fundraising in 2017, both of which have deep cooperation agreements with the company.

WM Motor announced the strategic partnership with Baidu to jointly develop on Level 3 autonomous driving solutions which will be mass produced by 2021 at CES 2019. EX6, a brand new model that will be launched in September by WM, will be embedded with Baidu technology. EX5 is available to update part of functions produced by Baidu through OTA (over the air) technology.

EO Auto (亿欧汽车) has found that Baidu Map, Baidu Voice, iQiyi, etc. have already been updated in EX5 in a driving experience. Tencent-backed applications like QQ Music are available as well.