As the only company which could mass produce the 3D sensor, Orbbec should be paid attention to. 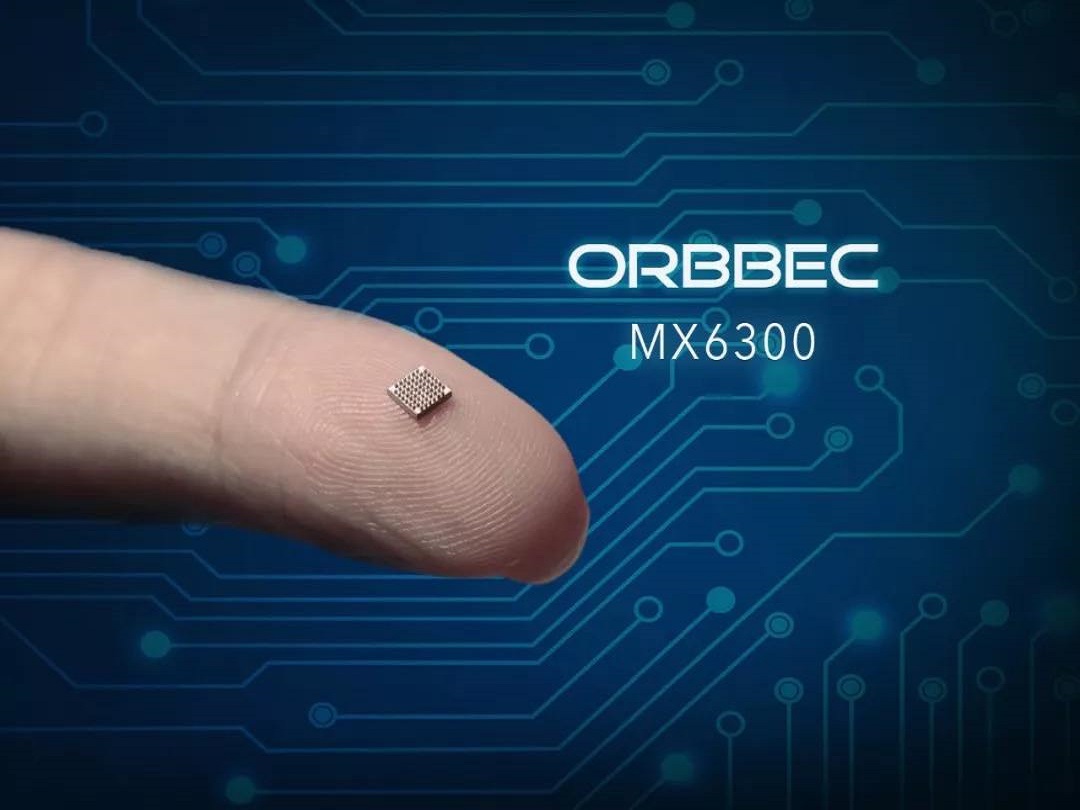 Everyone may have a deep impression on the Moss robot in the new film of WU Jing (吴京), The Wandering Earth. The technology used on Moss is the 3D smart camera and AI. With the smart camera, Moss could do face recognizing easily. With the development of 3D smart camera and artificial intelligence, the fantasy would come true soon in the future. Honestly, these technologies are what Orbbec studied.

Orbbec was founded in 2013 by a group of passionate engineers and researchers who all shared a belief that 3D cameras would revolutionize computing. And today, Orbbec has more than 500 employees, and their team has created the best 3D cameras available.

As one of the global leading providers of 3D cameras with mass production ability, Orbbec have more than 2,000 customers / partners around the world. From creating its own silicon chip and patented structured light pattern, to designing a 3D camera with the best accuracy, range, resolution, Orbbec is trying to be excellent in every field.

3D camera already permeated to our daily life, it can be designed into a wide range of products to make our life more enjoyable. Orbbec believes that in the future, it will be hard to remember a time when computers or mobile didn’t have 3D cameras. From 2015, Orbbec began to produce the 3D sensor cameras with independent intellectual property rights. The camera brings an “eye” to the hard wares and it has dozens of functions such as face recognition, gesture recognition, human skeleton recognition, 3D measurement and environment perception. The camera can be widely used in TV, mobile phone, robots, drones and auto industries.

In May 2018, Orbbec completed its D round financing of USD 200 million. Ant Finance led the investment while Saifu Investment and Songhe Capital followed. Orbbec is the fourth company which can massively produce the 3D sensor in consumer-level in the world, and other companies are Apple, Microsoft and Intel.

According to the vice president of Orbbec, CHEN Bin(陈彬), what Orbbec does are mainly 3 jobs. Firstly, bring the 3D visual system to all of the hard wares. Second, make it possible for all the industries to use the 3D face recognition technologies. Third, build 3D models of human bodies and objects with the 3D scanning. CHEN Bin says that what Orbbec focuses on are two kinds of business in the future. For one thing, Orbbec would keep developing the 3D measure technology, and providing 3D cameras to industries including mobile phone, auto, robots, etc. For another, Orbbec would promote the wide application of 3D data through the development of software algorithm. A huge amount of 3D data would be generated because of the popularity of 3D camera, and the data would change people’s lives in the future.