This time, ByteDance seems to be more ambitious and tries to challenge Slack. 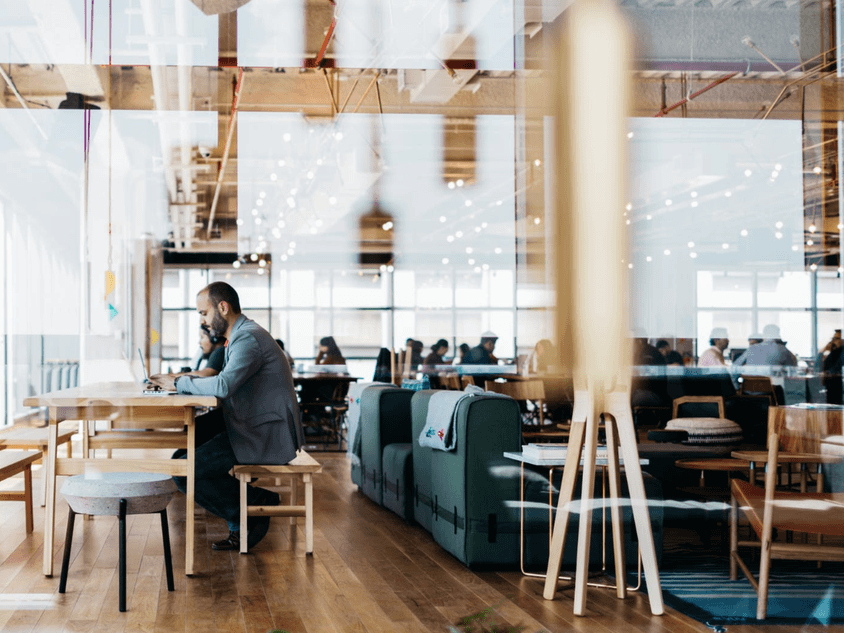 This time, ByteDance seems to be more ambitious and tries to challenge Slack.

Lark will be the App launched to challenge Slack, a work productivity app. Different from other ByteDance’s Apps, Lark will start and target the overseas market instead of the home market. According to a former employee at ByteDance, local companies’ unwillingness to pay is the reason why they chose to operate overseas and do not limit the development opportunities in the home market.

In November last year, Lark was first introduced as an instant messaging app for the internal uses of ByteDance’s employees. It has replaced DingTalk, enterprise communication and collaboration platform developed by Alibaba, within its company.

The R&D center of DingTalk will be in Beijing. ByteDance has set up a subsidiary company called Lark Technologies in Singapore and opened the office in Silicon Valley.

By the end of this year, ByteDance plans to double the team size of Lark, making the number reaching 1,000. It has been rumored that ByteDance has poached senior executives from Tencent to join Lark team.

Alibaba, Tencent and Huawei have entered the enterprise communication market, the most successful one in China is Alibaba’s DingTalk (钉钉), which does not have a clear global expansion plan but with a primary focus on the Chinese market. DingTalk was launched in 2014 and has 5 million enterprise users and over hundreds of millions of individual users.

Slack is the leading player globally with more than 10 million active users, claims the Company.

Meanwhile, ByteDance invested in Shimo (石墨文档), a Chinese equivalent to Google Docs, which is also a free online document platform that allows for multi-person collaboration. DingTalk also included Shimo in its platform.