HeyTea released its coffee advertisement via WeChat. It's to incorporate its "cheese topped" trademark to differentiate from its competitors. 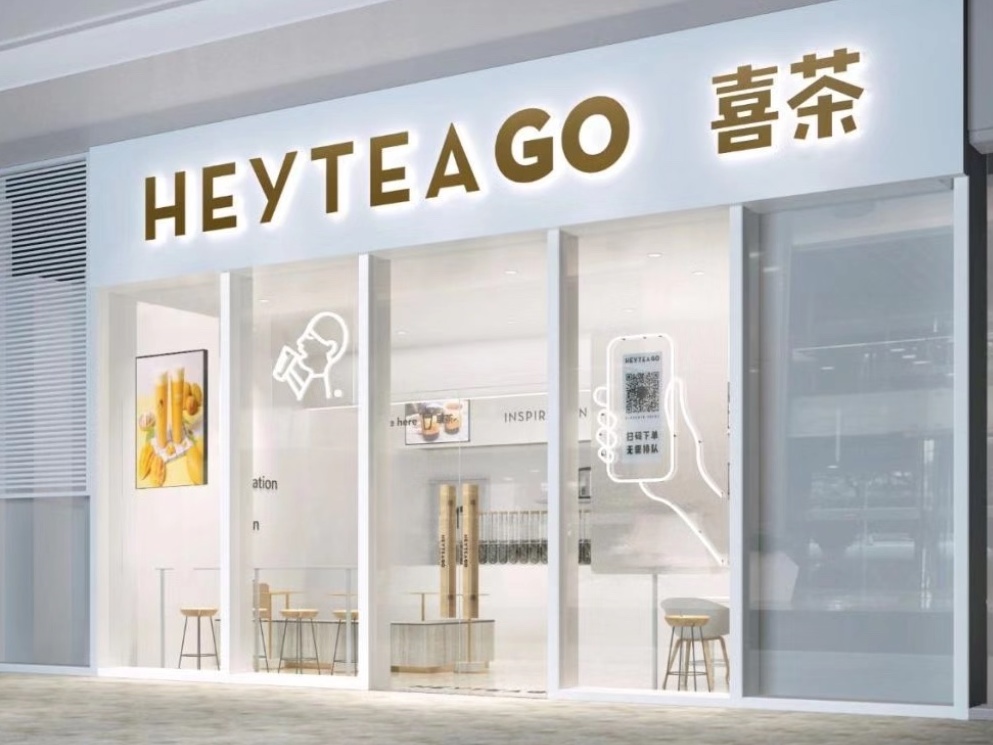 HeyTea (喜茶) released its coffee advertisement via WeChat, announcing its official launch into its coffee market. The company imports its Arabica coffee beans from Ethiopia, Panama, and Tanzania, according to the advertisement. Arabica coffee beans are considered the finest quality as it “represents 59% of the world’s coffee production,” according to illy.

Compared to coffee giants Starbucks and Luckin' Coffee, HeyTea is priced only 1 CNY higher than Luckin which may steal some of its customers. 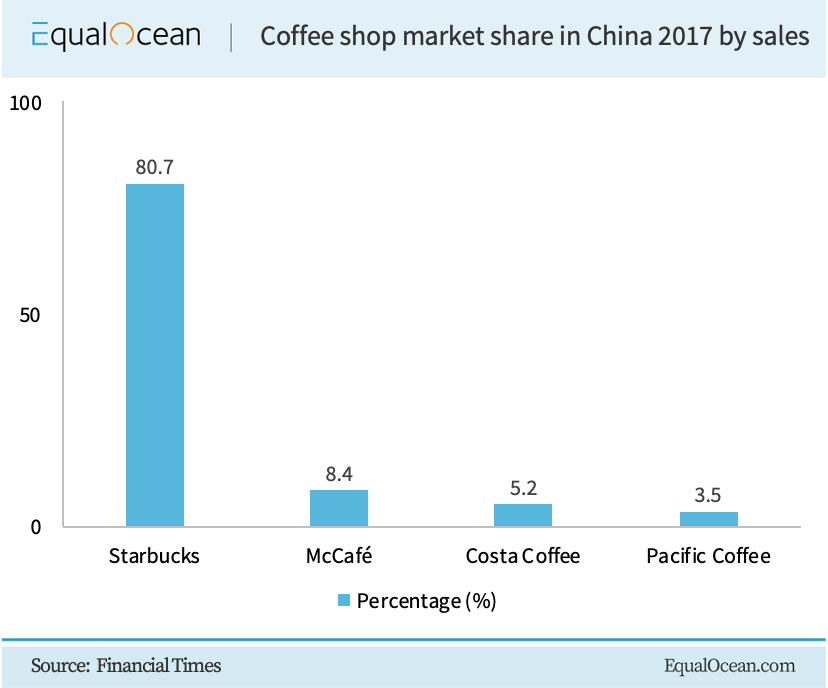 Founded in 2012 by NIE Yunchen (聂云宸) in his early twenties, HeyTea began as a 20 square meter shop in Jiangmen. Since then, the company has raised CNY 500 million in two funding rounds. Currently, it has over 100 shops across 13 cities in China selling daily 2,000 to 3,000 cups. Late last year, HeyTea expanded overseas to Singapore with a reported daily sale of 2,000 cups.

The company recently expanded into coffee, offering a distinctive cheese coffee as a complement to its cheese topped tea. While HeyTea clearly wants a slice of China’s coffee market share, it inevitably comes into conflict with Starbucks and Luckin’ Coffee, a Chinese coffee start-up. How will HeyTea fare alongside these two established coffee giants?

As HeyTea branches into coffee, the company likely has to invest more in organizing their expanding supply chain.

Starbucks manufactures and has roasting plants for their sustainable coffee beans. The global coffee chain invested USD 50 million towards farmers to help “renovate their farm or pursue more sustainable practices” to improve “the resilience of their supply chain,” and invested more than USD 100 million to support coffee communities, according to the company. After three years, Starbucks announced the launch of its “traceability pilot program” which aims to demonstrate how technology and innovative data platforms empower coffee farmers to share data along its coffee bean journey within the supply chain.

Luckin’ Coffee, on the other hand, implements a new retail business model. According to KrAsia, as of Feb have over 300 employees at headquarters, most of which are technical professionals. While it’s unclear how many IT professionals are responsible for Luckin’s coffee supply chain, it’s clear that new retail requires additional processes to promote growth. While HeyTea already implements a new retail business model, it may not need to invest as much to coordinate with its coffee beans supply chain. However, it may require additional IT hires which will incur more costs.

HeyTea and Luckin’ Coffee both target middle to high-income consumers. As HeyTea branches into the coffee market, its coffee-related products are only priced slightly higher than Luckin’ Coffee. While Luckin’ Coffee’s prices are CNY 24 for a latte and cappuccino and CNY 21 for an Americano, HeyTea’s coffee products are priced 1 CNY higher. Additionally, HeyTea differentiates themselves by bringing over their “cheese topped” trademark to combine with coffee to create distinctive drinks that sound familiar and resonate with their consumers.

Whether HeyTea's coffee becomes successful may rely upon their marketing efforts. As more information such as future investment plans becomes available, it will provide a better picture of whether or not HeyTea will be a formidable force in China's coffee market or a disappointment story to learn from.