Being a regional No.1 IaaS and IUS provider, Alibaba Cloud is stretching its business map surrounding China and along with the Belt and Road Initiative path. The day to the world No.1 might come soon. 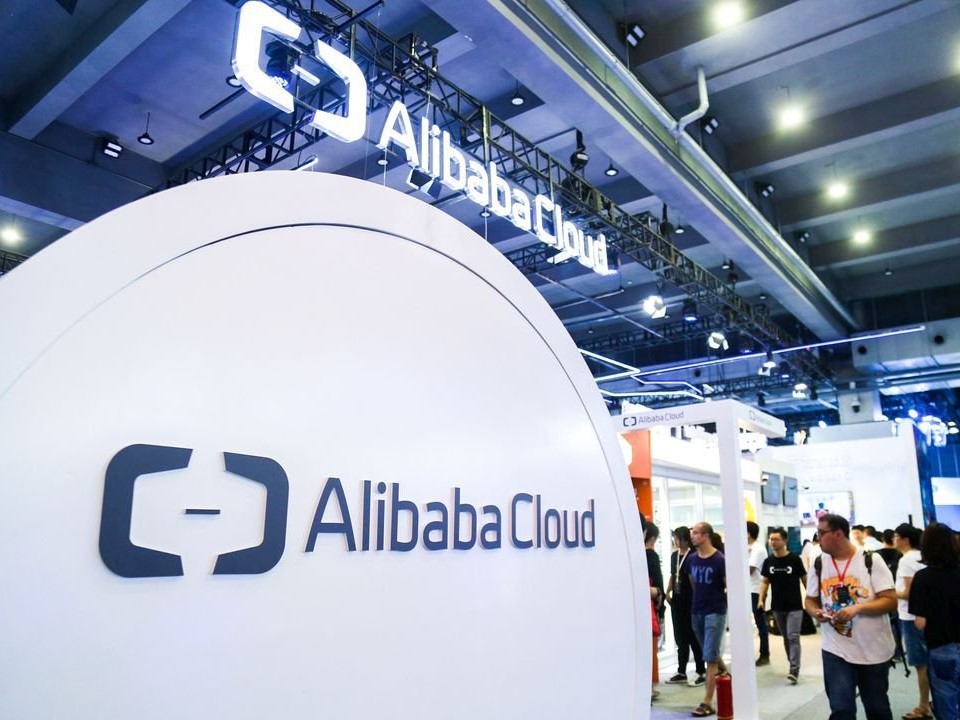 As disclosed in Alibaba’s 2018Q4 financial report, Alibaba Cloud’s YOY revenue growth was more than 80% with total revenue of over USD 980 million. The rapid growth of Alibaba Cloud is maintained high. In China, 43% of the cloud market attributed to Alibaba Cloud in 2018, which made it the unshakable No.1 in China.

The expansion of Alibaba in China’s neighborhood is ongoing aggressively as well. After setting overseas headquarter in Singapore in 2015, the company also opened offices subsequently in Indonesia and Malaysia with local tech teams and BD groups. In contrast with the other two top-ranking cloud service providers, Alibaba roots deeper in Southeast Asia.

IaaS and the derived IUS are the server storage network that provided for all internet-based products. IaaS, Paas (Platform as a Service), and SaaS (Software as a Service) are three mentioned most cloud-related services. IaaS is the infrastructure and network architect part, PaaS is for application developers, and SaaS serves the terminal users.

IaaS might not be used by the mass, but it is a must-have for all companies that run websites. By providing IaaS solutions, Alibaba Cloud can introduce its Alibaba ecosystem to the local internet market. Though Alibaba is not ranked top 5 in PaaS or SaaS, it is developing its PaaS and SaaS business. Earlier this year, it has published the SaaS accelerator for developers within the Alibaba ecosystem.

Yet from being the No.1 in a global environment, Alibaba focuses on surrounding regions and where that AWS and Azure haven’t occupied yet. The Belt and Road Initiative (BRI) also provides a preferred environment for Alibaba Cloud to expand its business into these BRI-cooperated countries. With the price advantage and local emerging internet market, Alibaba Cloud’s expansion will be smoother and deeper.