On Apr 26, Orbbec hold its security industry salon in Shenzhen, many famous security players such as face++, Baidu, IntelliFusion joined the salon and they built the “Industrial association of 3D visual security technology” together. 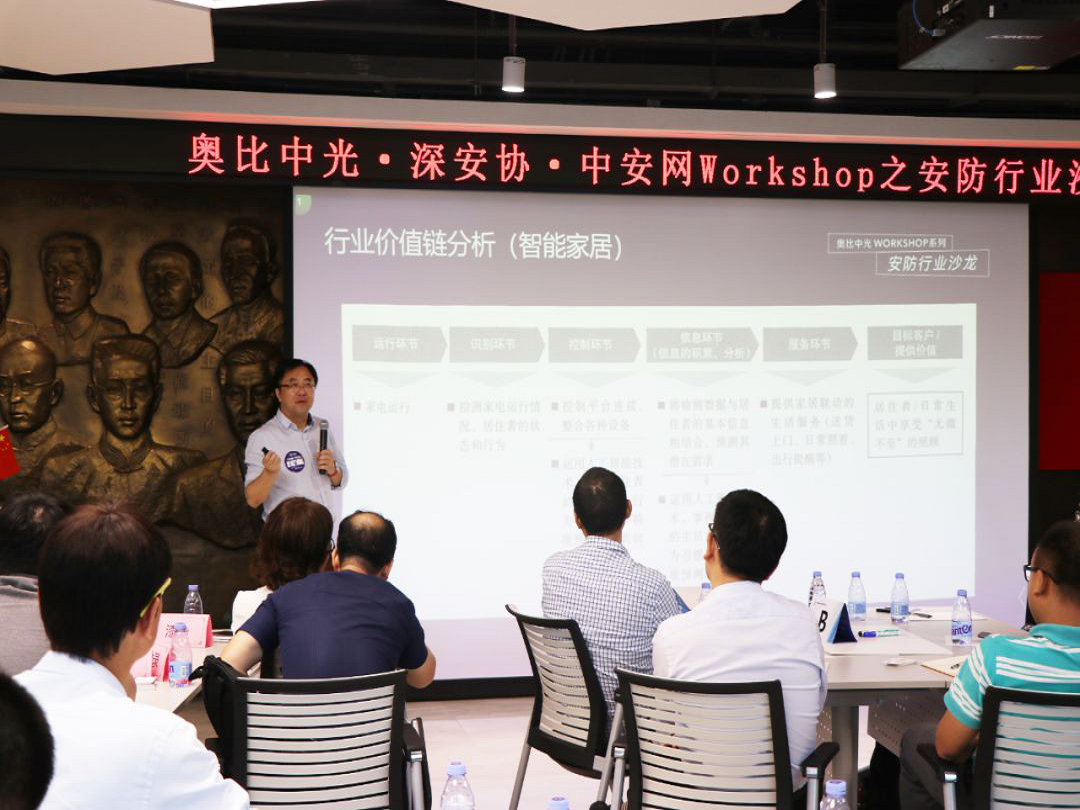 On Apr 26, Orbbec hold its security industry salon in Shenzhen, many famous security players such as face++, Baidu, IntelliFusion joined the salon and they built the “Industrial association of 3D visual security technology” together. PENG Xunlu (彭勋禄), the senior strategic BD of Orbbec, gave a speech on the salon which talked about the production solutions in the security industry.

During the salon, YANG Ru (杨儒), the president of Shenzhen Zhongan Internet technology company, introduced the development situation and tendency of “security + AI”. YANG said that, during the past 5 years, the total market capitalization of China’s security industry has increased with a yearly CAGR of 10%. In 2018, the total output of China’s security industry was CNY 718.3 billion and is expected to increase in 2019. With the combination with AI technology, the security industry is expected to reform and enter a higher level. WANG Jun (王军), the chief solution BD of IntelliFusion, said that in the future, the AI technology could increase the working efficiency of the security industry, and it will make our cities better places to live in. WANG said that currently, the AI technology has helped with many security scenarios such as the police portrait system and the security system in airports, which greatly improved social safety. 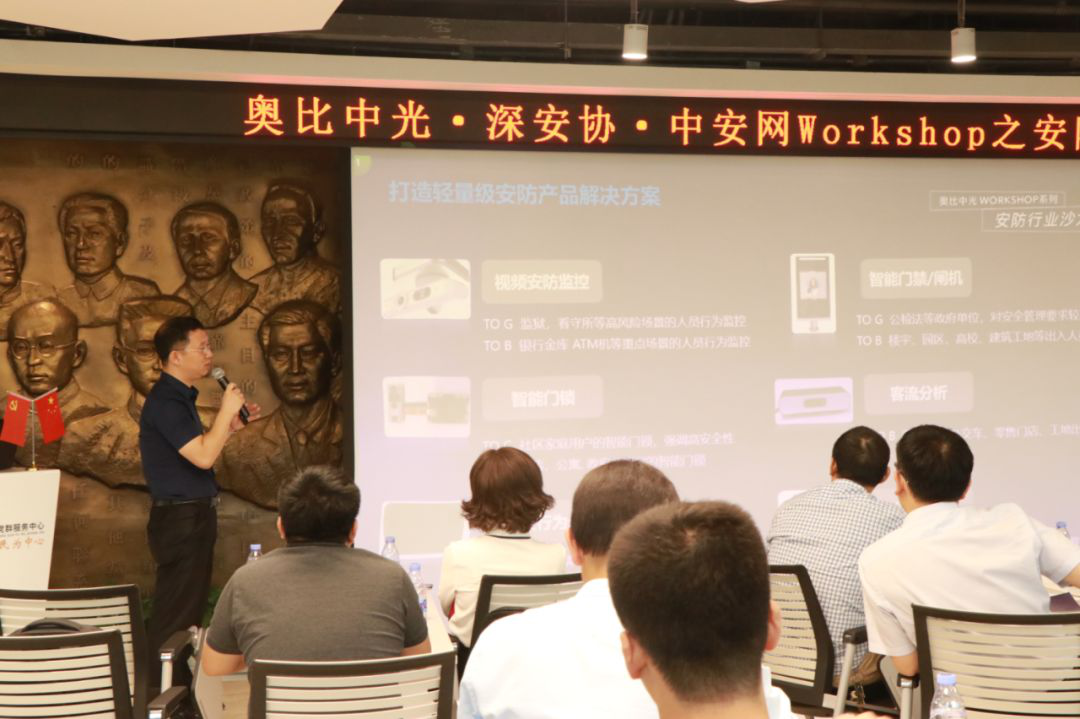 WU Yanyu (吴延宇), the senior product manager of the ecology department of Baidu AI, said that currently, China uses the components platform which combines the software and hardware. With this platform, the security industry could receive a stable algorithm effects, a cheap hardware cost structure and a close combination of the industrial resources. During the salon, Orbbec held the establishment ceremony of the Industrial Association of 3D visual security technology. The association is founded by Shenzhen Security Association, Orbbec, and Baidu, and is aims to promote the innovation research and application of the 3D visual technology. With the foundation of the association, the enterprises from both the upstream and downstream of the industrial chain could cooperate together and achieve a win-win result. The deep learning is becoming increasingly intelligent. Currently, AI technology is massively applied to the security industry and devices such as AI camera, face recognition system is becoming smarter than before, which helped with the improvement of social safety.