According to WM Motor, WM·GETnGO will launch 2000 vehicles in 2019 to support the leasing project. 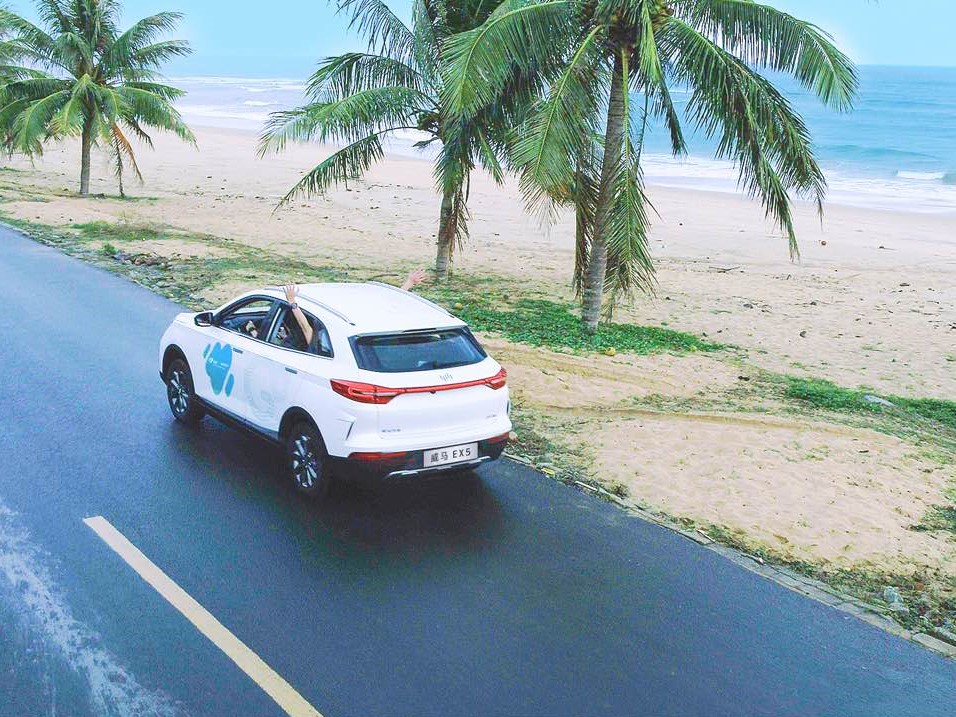 On May 8, the second flagship store under the flag of WM•GETnGO (威马·即客行), officially opened in Haikou, the first flagship store opened in Sanya in January 2019. GETnGO is a brand of WM Motor in the mobility field, and its existing businesses include public charging, city sharing and tourism sharing.

Since the first store was established in Sanya, Hainan Province in January this year, it has achieved phased results: as of April this year, the rental rate of users in Hainan has exceeded 70%. During the "May Day" period, the demand exceeds supply and the rental rate has reached 100%. Intelligent electric cars have become a new trend of self-driving travel.

According to LU Bin, Vice President of strategic planning for WM Motor, this is the company's first landing project in the travel-sharing service, which is jointly built by WM Motor and Hainan Province Transport Investment Holding Company Limited.

As of April this year, WM•GETnGO has joined hands with six domestic mainstream charging operators to access 100,000 charging guns, covering 189 cities across the country. Since the opening of the first store in Sanya in January this year, the continuous investment of vehicle operating capability has increased by 100% compared with the initial opening.

LU Bin once mentioned in the interview that the future layout planning, GETnGO will launch 2000 vehicles in 2019 to support the leasing project, LU said. In the future, based on tourism mobility, the tourism ecological system of "plane, high-speed rail, cruise, self-drive" in tourist destinations will be improved to facilitate the development of local smart tourism.

In addition, the project will also provide WM owners with the preferential policy of rent-a-car deposit free and charging free. Its also planned to build 30-50 branches in the province to fully facilitate the development of smart tourism industry in Hainan by 2021.