The Alibaba-backed bicycle-sharing enterprise is facing regulatory barriers in Beijing. 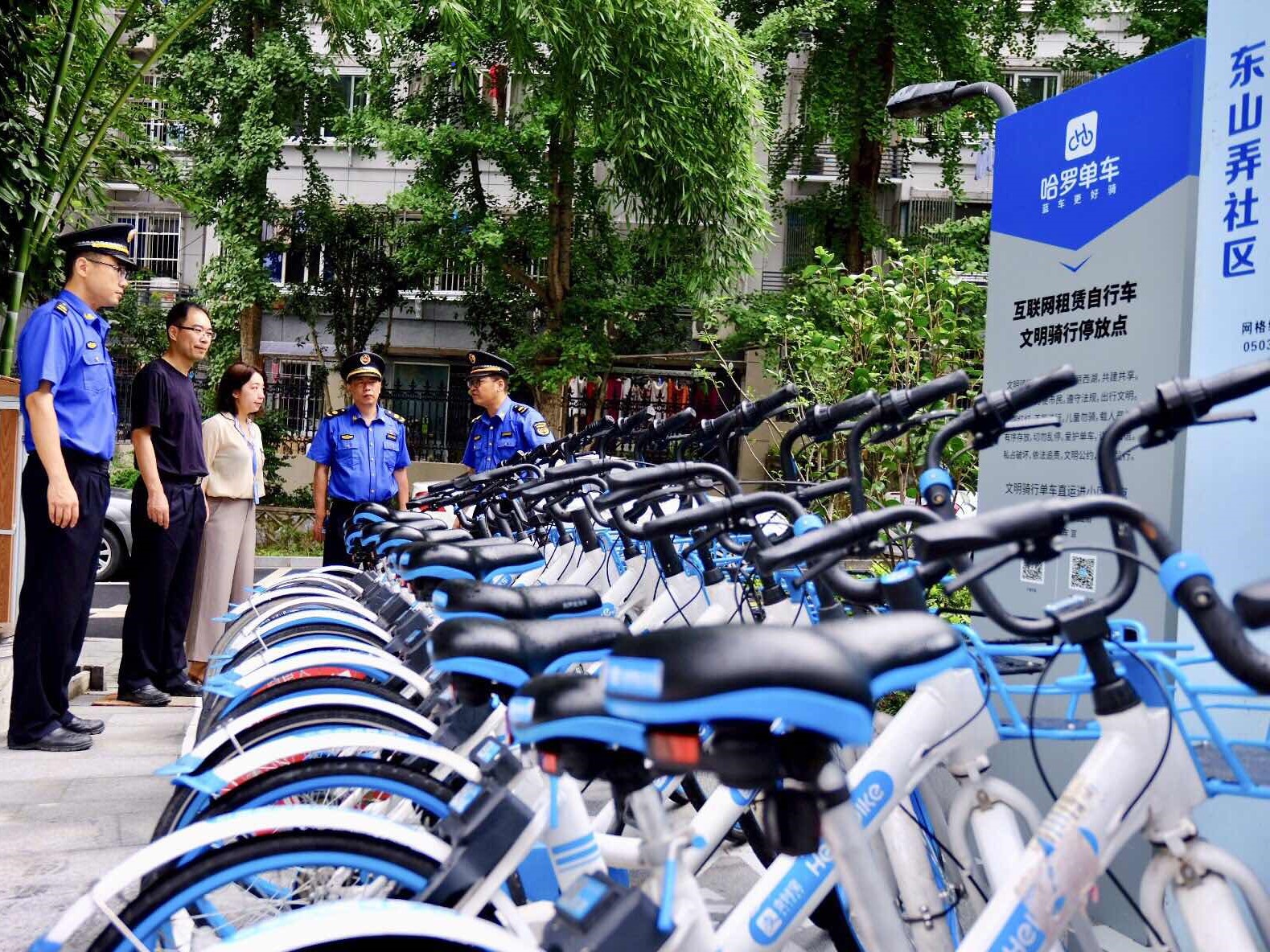 Hello TransTech (哈啰出行, formerly Hellobike) is a first bike-sharing company of a tremendous scale (more than 200 million registered users) that started its way targeting small towns instead of the populous first-tier cities. It is little wonder that the firm got in trouble soon after entering Beijing.

On May 16, Beijing Municipal Commission of Transport (北京交通委员会) imposed administrative penalties on Hello TransTech as the latter located bicycles in the capital city without relevant permission. Consequently, the company was fined CNY 50,000 (USD 7,200) for illegal bike distribution that led to a disruption of public order in six districts of Beijing. The regulator also obliged the firm to bring the last batch of bicycles out from the streets within 10 days.

Since the second half of 2017, the local government has been tightening industry regulation, it set the maximum number of bicycles filling Beijing streets: 1,91 million. However, Hellobike's case is the first-ever in China since the local authorities hadn't penalized bike-sharing enterprises before.

As iFeng (凤凰网科技) reported on May 15, Hello TransTech is seeking new sources of funding. The company hopes to get evaluated at the level of over USD 4 billion in the next financing round. During the previous funding round, it collected CNY 4 billion (USD 580 million) of strategic investments, according to ITjuzi (IT桔子). It is not an easy street for the firm as recent trends in the bike-sharing market aren't too promising: investors are scared by the ofo's scenario and have other concerns such as regulatory barriers. Nevertheless, Hello TransTech, having powerful Ant Financial behind the back, might gain a wildcard. By the way, unlike the yellow rival's story, deposit here is just an option, not a necessity. A broad range of coverage in the growing periphery is among the firm's advantages as well.

The second phase of the "bicycle wars" between major Chinese tech conglomerates has already started. The rules are clearer now, and, what's important, local authorities are willing to participate actively in order to reshape this underregulated segment.