JD.com merges its Paipai into Aihuishou, and will lead a USD 500 funding round, that is expected to boost Aihuishou's valuation to USD 2.5 billion. 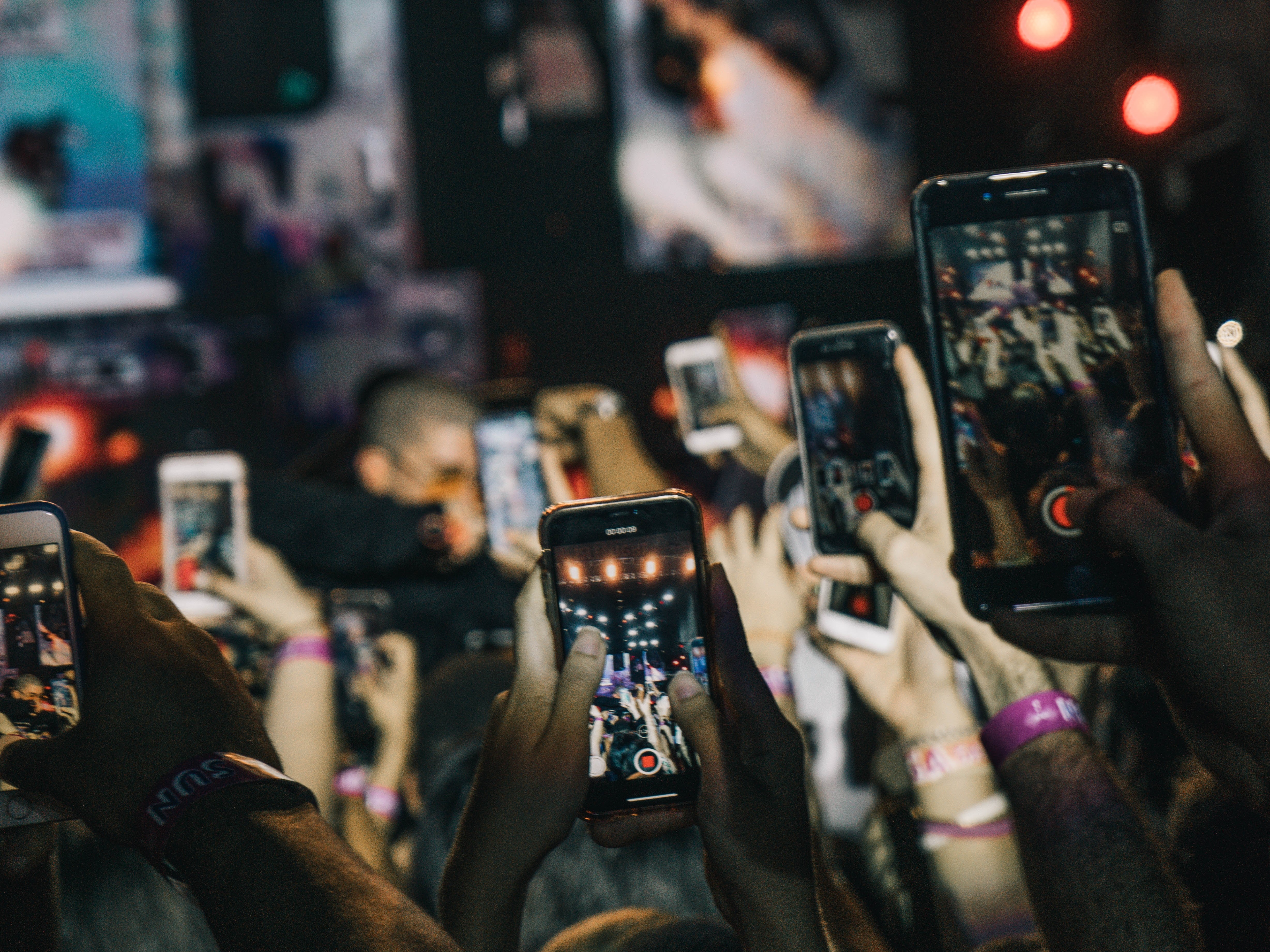 JD.com (京东) announced a merger of its second-hand business Paipai (拍拍) into Aihuishou (爱回收), an online and offline consumer electronics recycling platform on June 3, 2019. EO Company reported that Aihuishou is lined up for its next funding round worth more than USD 500 million. Once completed, it will push up Aihuishou's valuation to USD 2.5 billion.

According to the forms it filed with the US Securities and Exchange Commission, JD.com will bring exclusive traffic resources for the next five years, and invest approximately USD 20 million in cash in exchange for non-controlling interest in Aihuishou.

JD.com will be the strategic investor and the USD 500 million investment contains both resources and cash. JD.com has been investing in Aihuishou since 2015, and all investors in the latest financing round are among the current shareholders of Aihuishou.

This tie-up is considered as a sign of JD.com's full-scale expansion into second-hand trading market. Recent years have witnessed a boom of the sharing economy, as car-sharing, bike-sharing, and home-sharing have become part of our daily life.

Consumer awareness of sharing and trading used goods has been steadily on the rise. According to BigData-Research, a third-party market research firm, Chinese second-hand market size worths CNY 202.54 billion (USD 29.3 billion) in 2019Q1, with a 5.5% increase from last period. Consumer electronics accounted for 58.6% of all the categories of second-hand market. 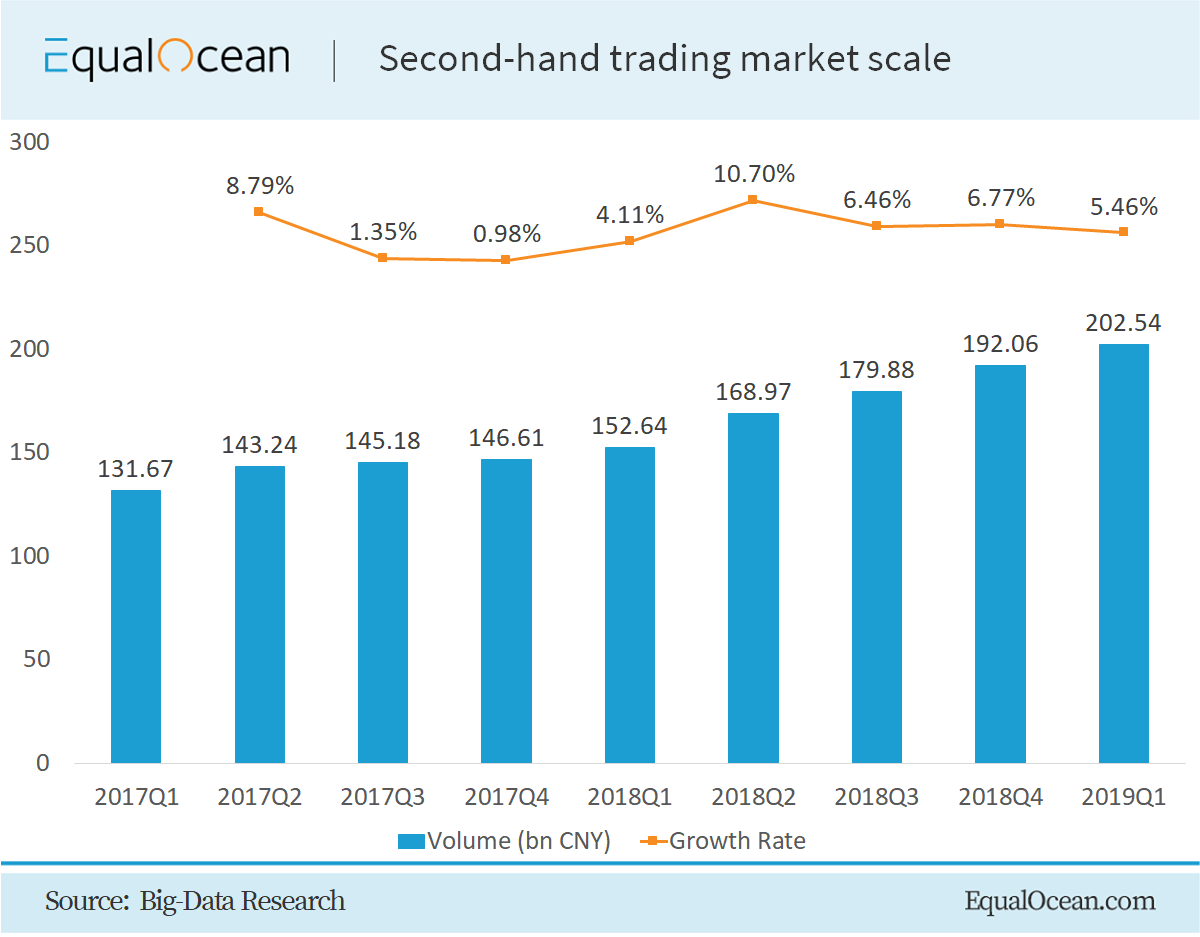 Aihuishou is a re-commerce company, recycling electronics from consumers via its platform aihuishou.com (爱回收) from consumers and providing second-hand trading services to business clients via the platform Paijitang (拍机堂). It has been actively expanding in the emerging markets in Eastern Europe, Africa, and Latin America.

Paipai originated as an E-commerce platform of Tencent in 2005, before it was acquired by JD.com in 2014. JD.com suspended Paipai's service in 2015 as counterfeits could not be excluded from its consumer-to-consumer business and eventually shut down the website in 2016. In 2017, JD.com relaunched Paipai as a second-hand transaction platform