Ziroom, the biggest rental housing platform, was reported to close its latest Series B round of funding led by its existing investors General Atlantic, followed by Tencent, Sequoia Capital, and Tiantu Capital 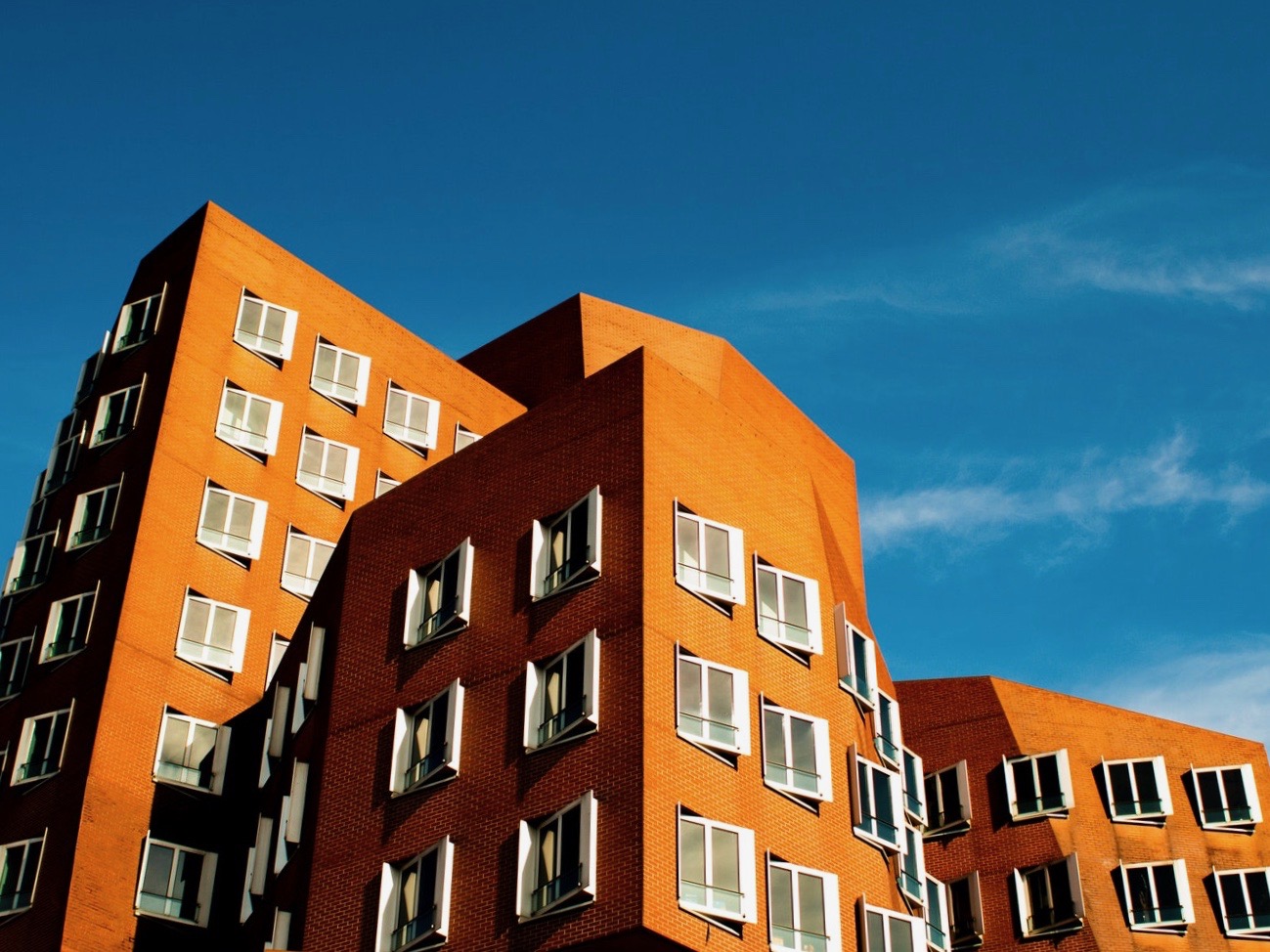 Ziroom (自如), the biggest rental housing platform, was reported to close its latest Series B round of funding led by its existing investors General Atlantic, followed by Tencent, Sequoia Capital, and Tiantu Capital, according to China’s tech media 36Kr. The transaction was valued at USD 500 million, suggesting the company’s pre-money valuation at USD 4.5 billion.

The funding amount, a fair enough price under current China’s venture capital market, met the company’s expectations, according to people familiar with the matter reported by the media. The company is open to discussion for next round of funding if potential investors are interested, reflecting the rental housing player is attracting more venture capital investments.

The fresh new financing injected in the firm nearly one year and a half after Ziroom announced its CNY 4 billion (USD 600 million) Series A round, which was led by US private equity firm Warburg Pincus, together with Sequoia Capital China and Tencent.

Launched in 2011, Ziroom was a business unit of China’s residual brokerage Lianjia.com (链家). The company operates in nine cities in China, serving 2 million tenants and 300 thousand landlords. The total number of listings under its management has surpassed 800 thousand, well below its goal of one million that it had set to reach by the end of 2018. Nevertheless, thanks to its parent company Lianjia, Ziroom ranked at the first among its competitors including Xiangyu (相寓) and Danke (蛋壳) when it comes to listing number, according to data compiled by EqualOcean.

Ziroom is running its business on a staggering high asset-to-liability ratio, which recorded 120.83% in 2017. The company aggregates scattered rental stock owned by individuals and refurbishes them into standardized homes and rents them out, generating quite an amount of payables to pay the landlords as a result. Another concern for the company is involving its unhappy customers towards air quality issue, though Ziroom is adopting some strategy to solve it.