FPGA Designer Anlogic Closes its Series D Round of Financing

Anlogic, one of China’s young but towering FPGA designers, completed its Series D round of financing with an undisclosed amount. 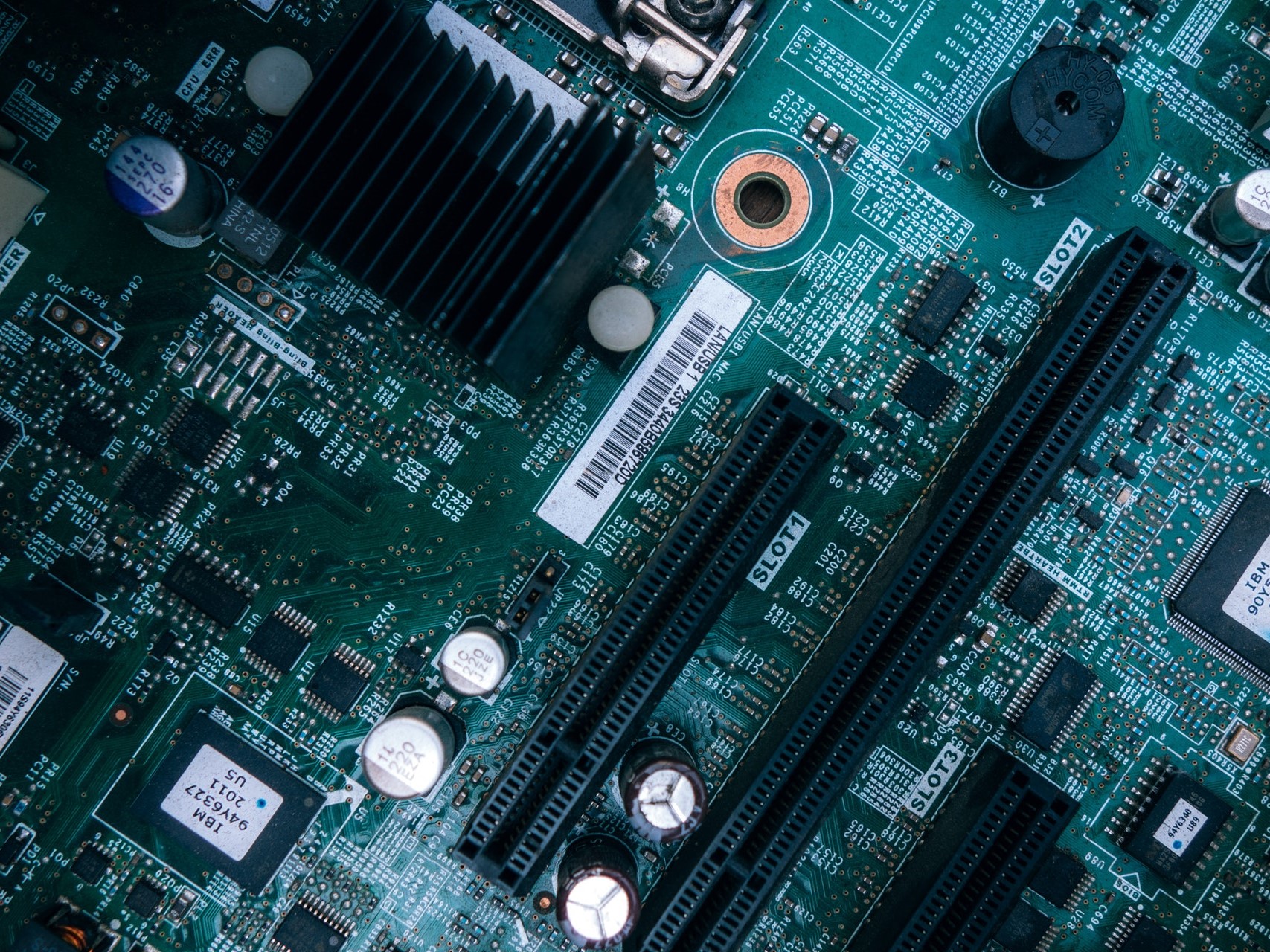 Anlogic (上海安路信息科技有限公司), one of China’s young but towering FPGA (Field Programmable Gate Arrays) designers, completed its Series D round of financing with an undisclosed amount. This funding was led by three original shareholders, Huada Smiconductor (华大半导体), CITIC Capital and the founding team of Anlogic, and followed by three new investors, ICF (国家集成电路产业投资基金股份有限公司), Shenzhen Capital Group (深圳市创新投资集团有限公司) and Houzai Chengzhang (苏州厚载成长投资管理合伙企业). Before this funding, Anlogic has completed three rounds of financing.

Supported by this funding, Anlogic plans to develop several new products, including 28 Nano FPGA, 12 Nano FPGA, and soc FPGA, seeking for high performance, low cost, and reliability. These new products will be employed in multiple scenarios such as communication, industrial control, display, consumer electronics, as well we some applications of artificial intelligence.

Founded in 2011, Anlogic focuses on FPGA, SOC (System on a chip), customized FPGA solutions and related designing software. Its core products – under mass production or being developed – are made of three series: PHOENIX, EAGLE and ELF, which are mainly different in functions and prices. Besides, Anlogic provides another software to its clients: Tang Dynasty, an application platform for engineers.

The firms like Anlogic are the part of upstream in the semiconductor industry. Anlogic provides products for semiconductors all around the world. The company’s headquarter is in Zhang Jiang high tech Park, Shanghai, which is regarded as the Silicon Valley in China as its industrial ecosystem in the field of the integrated circuit, software and biomedicine.

High-tech companies always spare no efforts to recruit tech talents, Anlogic is not an exception. Its founding team consists of top scientists, engineers and business management experts. And 70% of its R&D team members graduated from top universities in the world with master degree or Ph.D., including Fudan University, Shanghai Jiaotong University, Tsinghua University, Beijing University, Chinese Academy of Sciences, UCLA, UIUC, UCSD and so on.