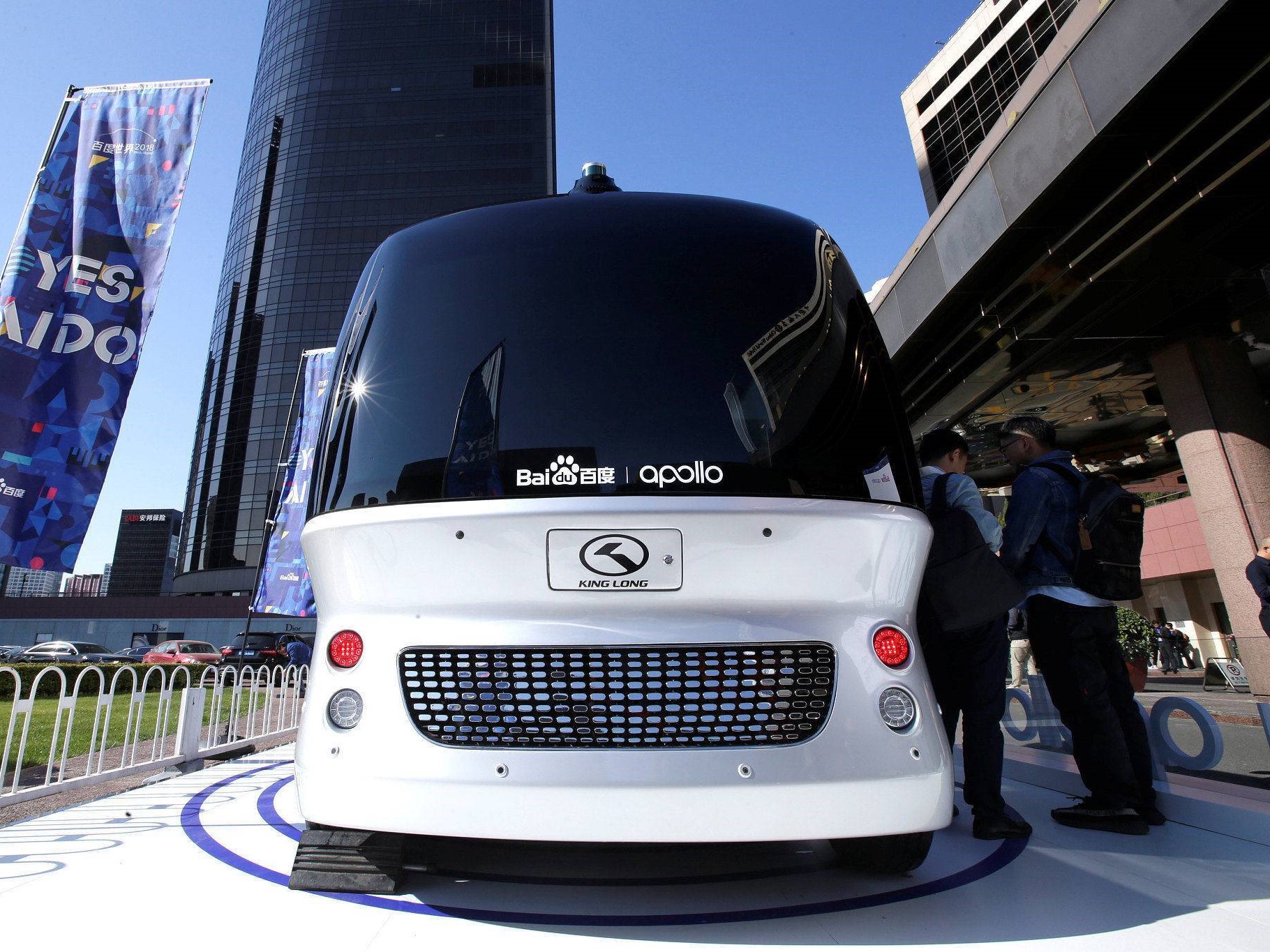 Baidu held the "Baidu Create 2019" conference on July 3 in Beijing. This conference is one of the most important AI technology communication summits organized by Baidu annually. During the conference, Baidu showcased its "profound" achievements over the last year. At the main forum, Baidu's main product, self-driving platform Apollo, caught the eye of the attendees/was in the spotlight.

Named after the US moon landing program in the 20th Century, "Apollo" was first announced on April 19 in 2017. It is an AI-powered platform that provides self-driving solutions to potential partners from the auto industry. Relying on Baidu's strong R&D capability in AI, Apollo has become the most advanced autonomous driving system in China.

At the conference, Robin Li (李彦宏), founder and CEO of Baidu, announced strategic partnership with car maker Geely (吉利). The tie-up between two giants in their respective industries will likely accelerate the production of mass-produced intelligent vehicles. Cooperation with Geely indicates that Baidu's mature autonomous driving technology has been recognized by the auto industry.

According to the report "Beijing Autonomous Driving Vehicle Test 2018" published by Beijing authorities, Baidu's L4 autonomous driving vehicle accounted for 91% of the total test miles and it possessed 83% of the test licenses granted by the Beijing authorities in 2018.

At the meantime, Baidu has reported zero accident during the tests. Up until July 3, Baidu's L4 autonomous driving vehicle has accumulated/covered 200 million km in road test mileage, with 300 such vehicles undergoing and passing the tests in 13 cities. As things stand, Apollo continues to consolidatie/ widen/ its technology advantage through conducting numerous road tests.

Moreover, Apollo has realized mass production of its L4 autonomous driving vehicles. According to Li Zhenyu (李震宇), vice president of Baidu, the first batch of mass-produced L4 cars will be deployed to/hitting the roads of the central Chinese city of Changsha soon, signaling the dawn of a new era of self-driving vehicles being actively brought to bear on a massive scale

Another piece of breaking news released at the Baidu conference is that the firm also has debuted/unveiled/introduced/launched its Apollo 5.0, an updated variation of the existing system.

Apollo 5.0 is an upgrade as it consists of new components such as Apollo Open Platform and Apollo Business. Included in the Apollo Open Platform are features including, among others, data pipelining, intelligent data acquisition collector, composite module data set and another five big data-related functions intended for developers. These new functionalities will enable Apollo 5.0 to calibrate vehicle dynamics within 30 minutes. For another thing, upgrade of Apollo Business is mainly for its AI voice assistance system, public self-driving minibus and autonomous valet parking system. So far, more than 60 car brands have adopted Baidu's on-vehicle functions.

Since it has built a large ecosystem comprising 156 partners, Apollo is shifting into high gear to speed up auto intelligence in China.