Before Listed on Stock Market, Moviebook Closes Another New Round of Funding

Chinese AI hardcore player Moivebook closed its new round of financing with an undisclosed amount recently, preparing for an initial public offering after 11 rounds of funding. 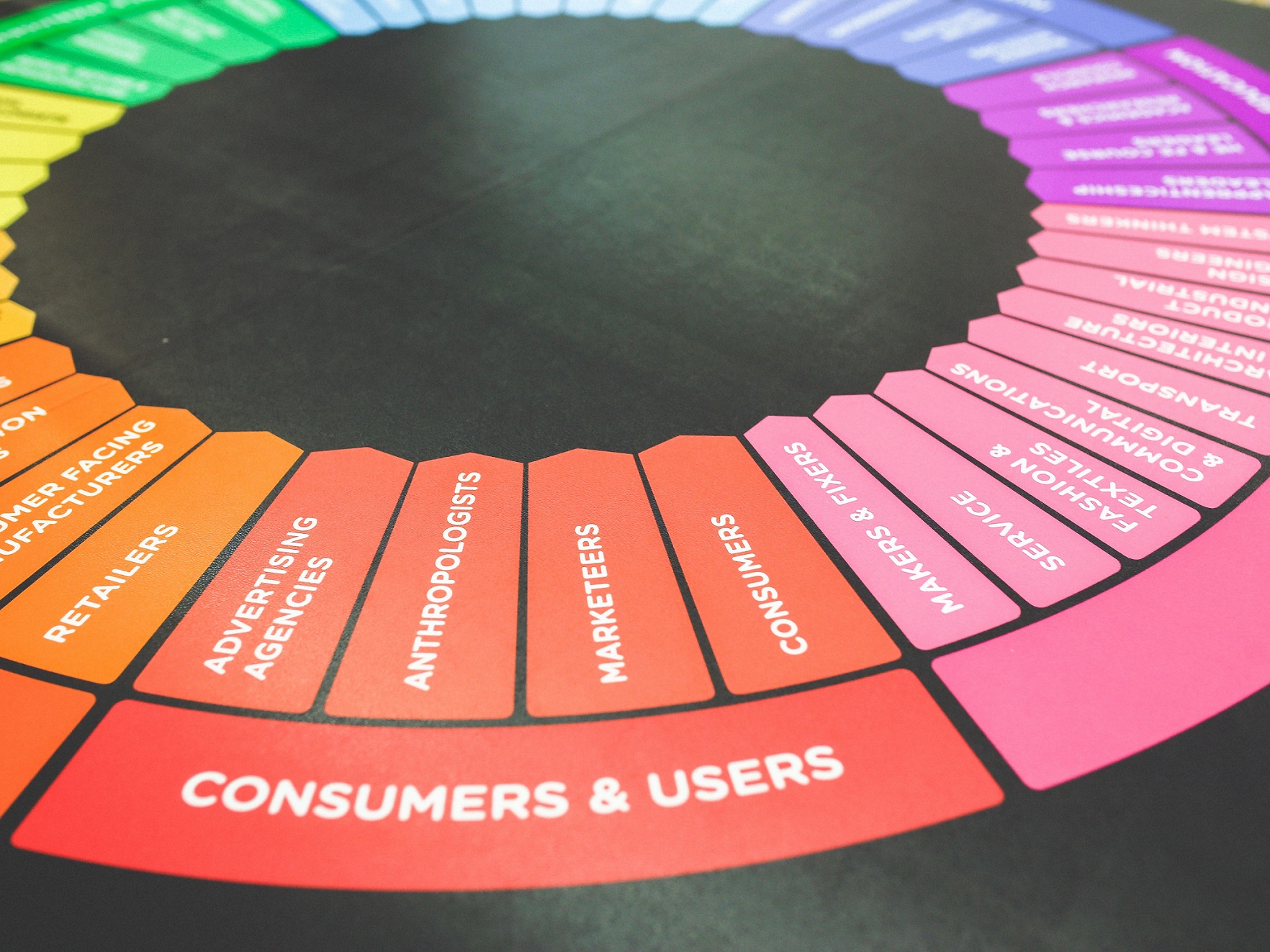 Chinese artificial intelligence (AI) hardcore player Moivebook (影谱科技) closed its new round of financing with an undisclosed amount recently, led by Yuexiu Industrial Rund (越秀产业基金) and Dianfeng Jiajing (巅峰佳境), according to a writer familiar with the matter, serving in EO Company currently.

As the last round of private equity funding before the company is listed on the stock market possibly, this funding will be mainly used for customer engagement, employing Moivebook's AI video advertisement service to more scenarios. In total, this tech leader has completed 11 rounds of financing dramatically, invested by reputable VC institutes including SenseTime (global AI leading enterprise), SB China Capital, CICC, CCB International, TR Capital Group and so on. Moviebook was temporarily listed in NEEQ (New Third Board) from 2016 and delisted in 2018, preparing for another initial public offering. 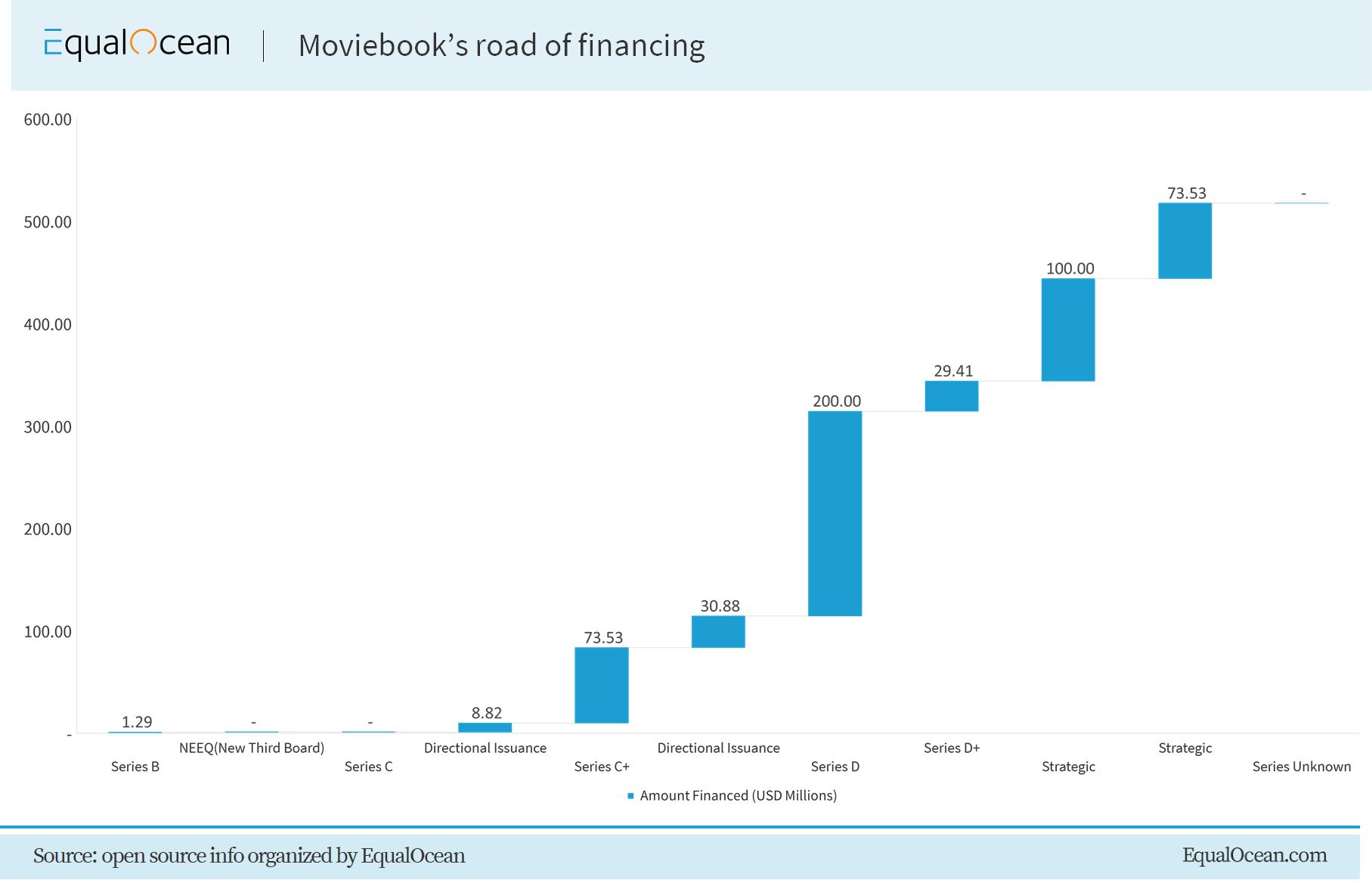 Founded in 2009, Moviebook adopts computer vision, video structuring, deep learning, big data and some other cutting-edge technologies to develop a precise recommendation system. The company is benefited much from the prospective internet industry. As known, most of the successful application scenarios of AI in the early stage are related to the consumer internet, as there's a massive amount of data generated constantly on the internet. Internet advertisement is inevitably the largest contributor to consumer internet companies' revenue. That's the turf Moviebook stands on.

CONTACT US
Scan QR code to contact us for professional consulting services
Next article
Chinese Rehab Robot Maker Fourier Int. Carries Out its Series B Funding Round