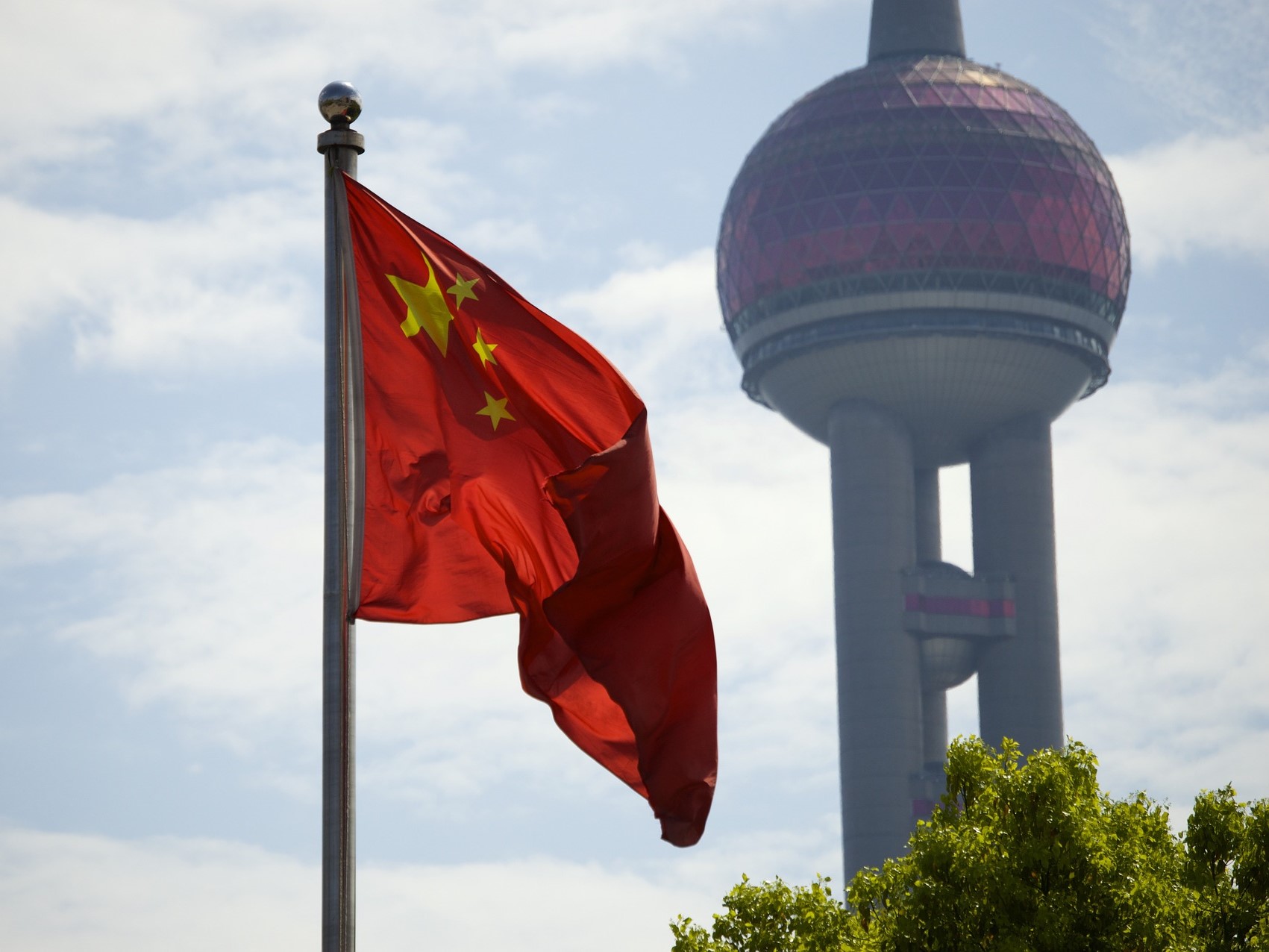 A new epoch in China’s financial history is starting off as the Shanghai Stock Exchange (SSE) opening bell is ringing today.

The STAR Market, the SSE-based sci-tech board, is ready for the first day of open trading. In a few minutes, market users will be enabled to buy and sell shares issued by 25 Chinese firms from a handful of knowledge-intensive industries, including semiconductors, software, new materials and biotech.

All the applicants’ stocks were reportedly oversubscribed by the primary investors. As a result, the average P/E ratio of the first batch shot up to 53.4. Not to mention some extreme cases such as semiconductor equipment producer AMEC, which was valued at over 170 times earnings this time.

We have been following each of the 25 firms since the first IPO application on the new board. Here are the articles about each of them: