Fresh Legend, a community-based fresh grocery store, finished a new round of funding with hundreds of millions of yuan. Harvest Investment lead in this Series B of fundraising. 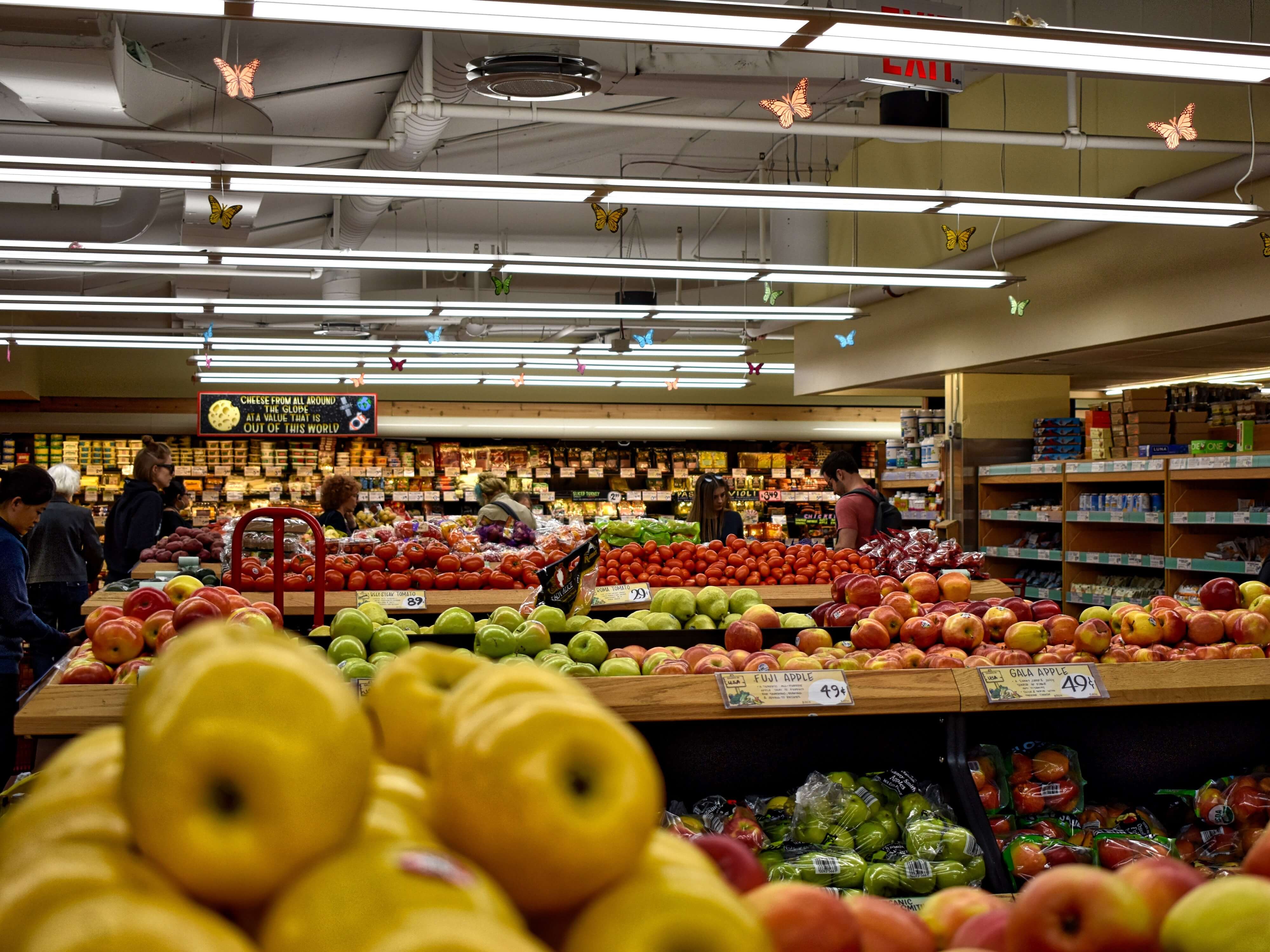 The game of fresh grocery market has entered a cool-down period since the beginning of this year. Top players like Freshhema and 7Fresh, who keep gaining support from Internet giant Alibaba and JD.com, slowed down in expanding.

Here we have an exception.

Fresh Legend (生鲜传奇), a community-based fresh grocery store, finished a new round of funding with hundreds of millions of yuan during this year's capital ebb and consumption decline. Harvest Investment lead in this Series B of fundraising.

According to iYiou.com, the fund raised will be applied in the store expansion and the construction of its supply chain. The reason for selecting Harvest is due to its leading position in secondary market investment. Fresh Legend is aiming for an initial public offering in the future with assistant from this aspect.

The fresh grocery market can be divided into three categories.

First is the online-offline grocery supermarkets that have the area for more than 4000 square meters such as Freshhema under Alibaba, 7 Fresh under JD.com and Super Species under Yonghui. They usually contain an SKU for at least 3000, provide an in-store dining area and offers home delivery within a range of 3 kilometers.

Second is the online-only grocery stores who exhibit fresh goods online and equipped a logistic team to deliver the order from the front warehouse located nearby. Miss Fresh, and Dingdong Maicai. This mode depends heavily on its app online traffic with less than 2000 SKU.

The third one is the community-based grocery store with a square footage of no more than 500 square meters and less than 500 SKU, this is where Fresh Lengend's main battleground lies.

The growth of the company is inseparable with the development of urbanization and the increasing population density of community in China. The convenience and the experience of community-based fresh grocery store differentiate itself with other giant players.

Though Freshhema is the most known pioneer in the field of new retail, the around 4,000 square meter area rent and the logistic labor made the Alibaba backed player in a current state of loss. And that is also the case for most of the fresh grocery stores.

The reason is the diseconomies of scale of this market.

Though we cannot see their financials, the capital support proved that the community-based fresh grocery stores seem like a new force that gradually rises against the big trend. Beside Fresh Legend, Qiandama (钱大妈) and Yinpin Fresh (谊品生鲜) have both expanded to more than 1,000 outlets this year. Qiandama has been expanding to northern China since April, while Yinpin Fresh also completed Series B funding round of CNY 2 billion this March.