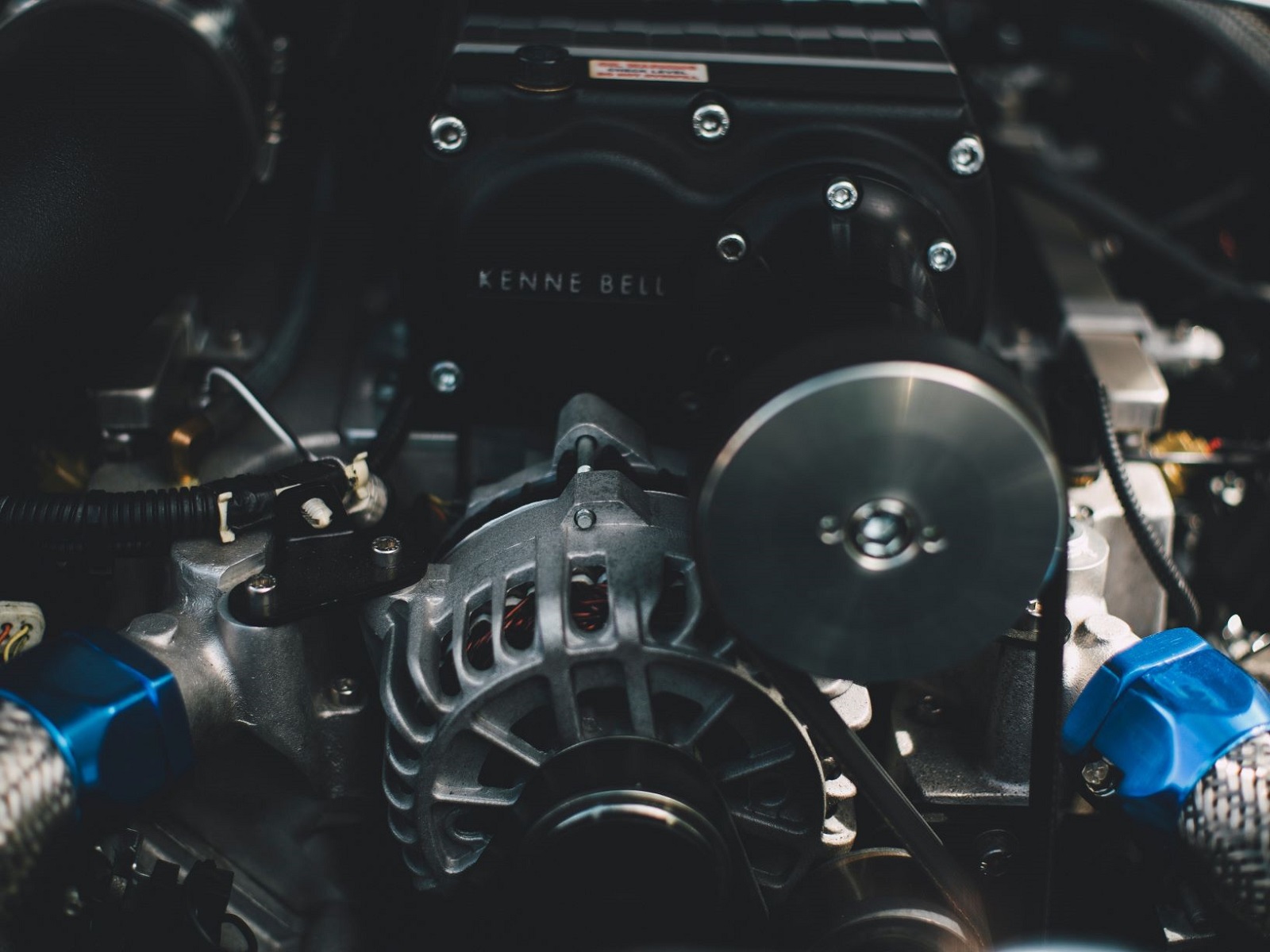 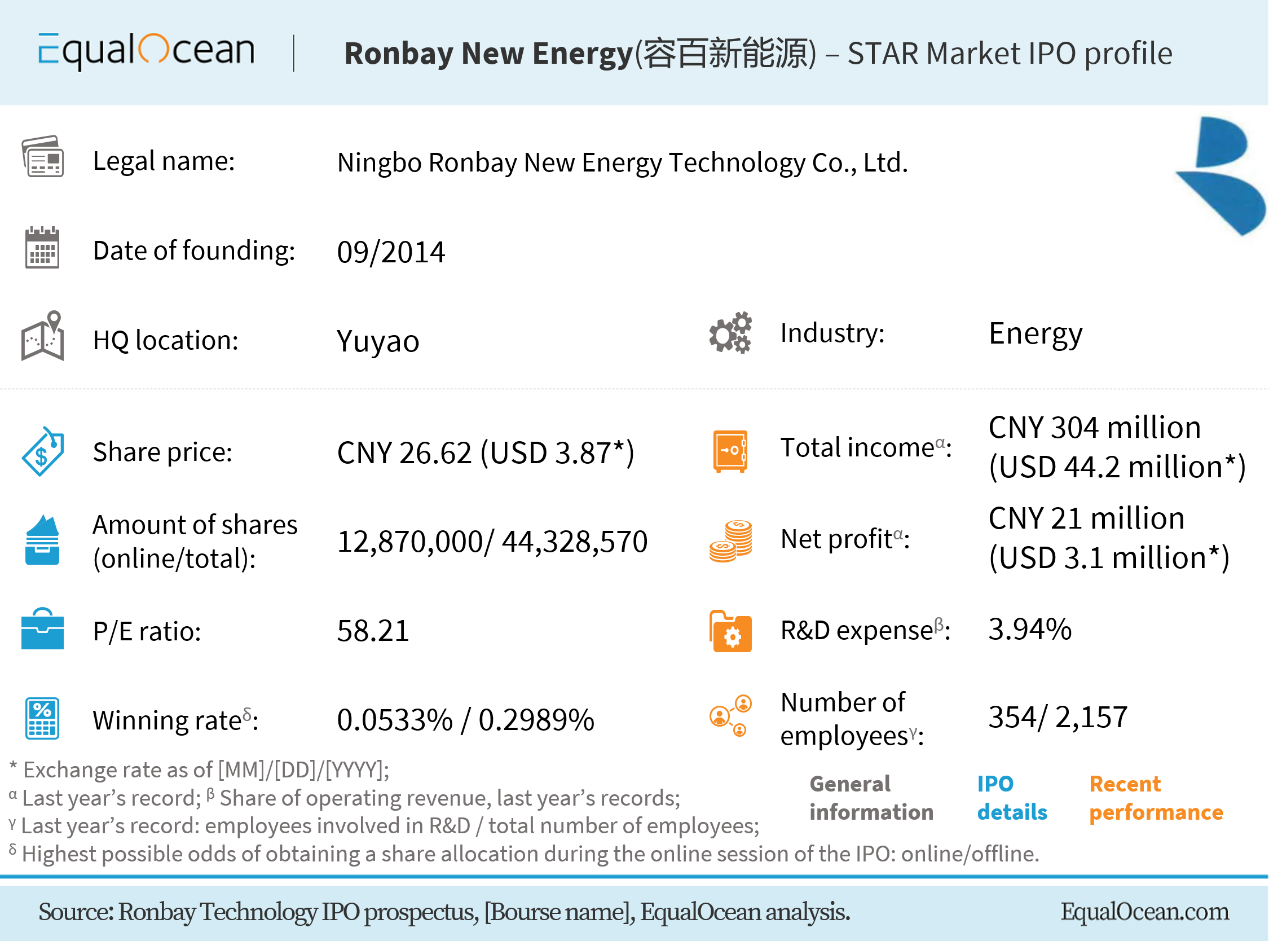 Cathode materials producer Ronbay New Energy (容百新能源科技) is going public on the Shanghai Stock Exchange sci-tech board, also known as the STAR Market, in the coming week. Having a projected market valuation of CNY 11.9 billion (USD 1.72billion), the company priced its initial public offering at CNY 26.62 (USD 3.87) per share.

The firm’s main business is built around cathode materials for new energy cars such as electric passenger cars and commercial-used vehicles. SWS Research (申万宏源研究) estimates that the company’s domestic market share in 2018 exceeded 11% while the cathode materials production throughout 2018 is 136.8 thousand tons.

The positive view is based on a couple of things including the fact that the company is scaling recently – the number of employees nearly tripled since 2016. Along with encouraging policies for New Energy Vehicles (NEV), industry-related companies from OEM to downstream rapidly developed not only in the terms of company size but also the revenue.

Majoring in high-capacity battery design and manufacturing, Ronbay is at a golden time, but the road to thriving will not be as flat as imagined. China is elevating the NEV standards and lowering the subsidies for less energy-efficient NEV. The higher capacity of the battery is a hard demand while current battery technology stuck at a bottleneck.

Bayron is actively developing ternary materials for the high-capacity battery that could satisfy the market’s demand but the real breakthrough in battery technology is yet to come.