Qihan Biotech has raised over USD 20 million from CMB International and Legendstar, in a move to improve its 'beyond-innovative' organ transplantation techniques. 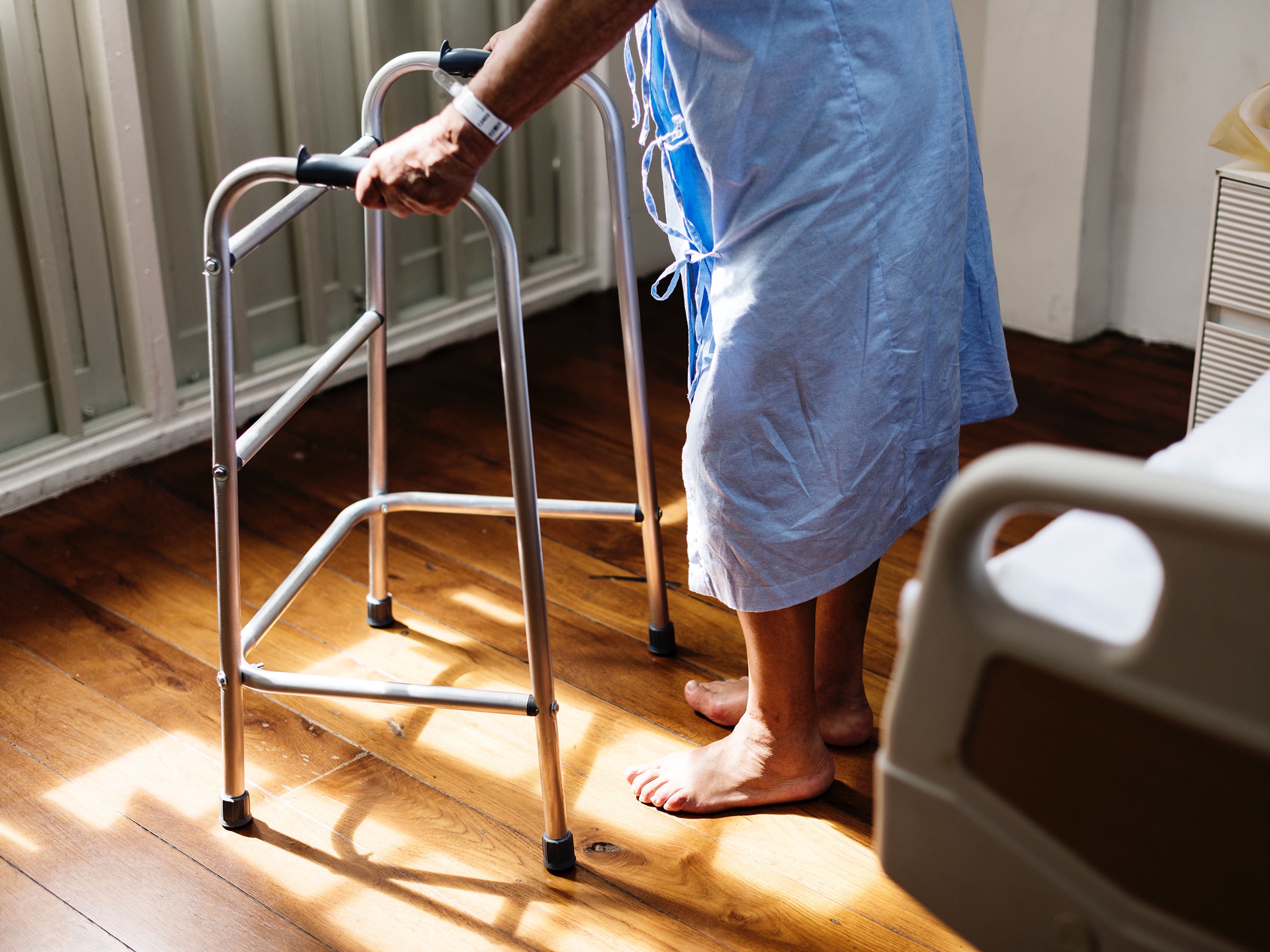 Qihan Biotech (启函生物), an Hangzhou-based biotech startup focusing on the organ transplantation, has raised over 20 million USD from CMB International and Legendstar to carry out Xenotransplantation successfully, vcbeat reported.

Xeno, a Greek word to describe foreign or alien, hints what the xenotransplantation is about. Using a technique called CRISPR, the Biotech startup is aiming at producing human tissues and organs in pigs, and transplant them into humans, in a move to imitate human organs.

According to the the Chinese Ministry of Health, there were over 8000 kidneys and liver transplantation operations in China during 2007; and the data does not include Chinese black-market, which is reportedly the largest, globally.

However, the demand is far higher than that, and the crisis shows its presence not only in China but globally. 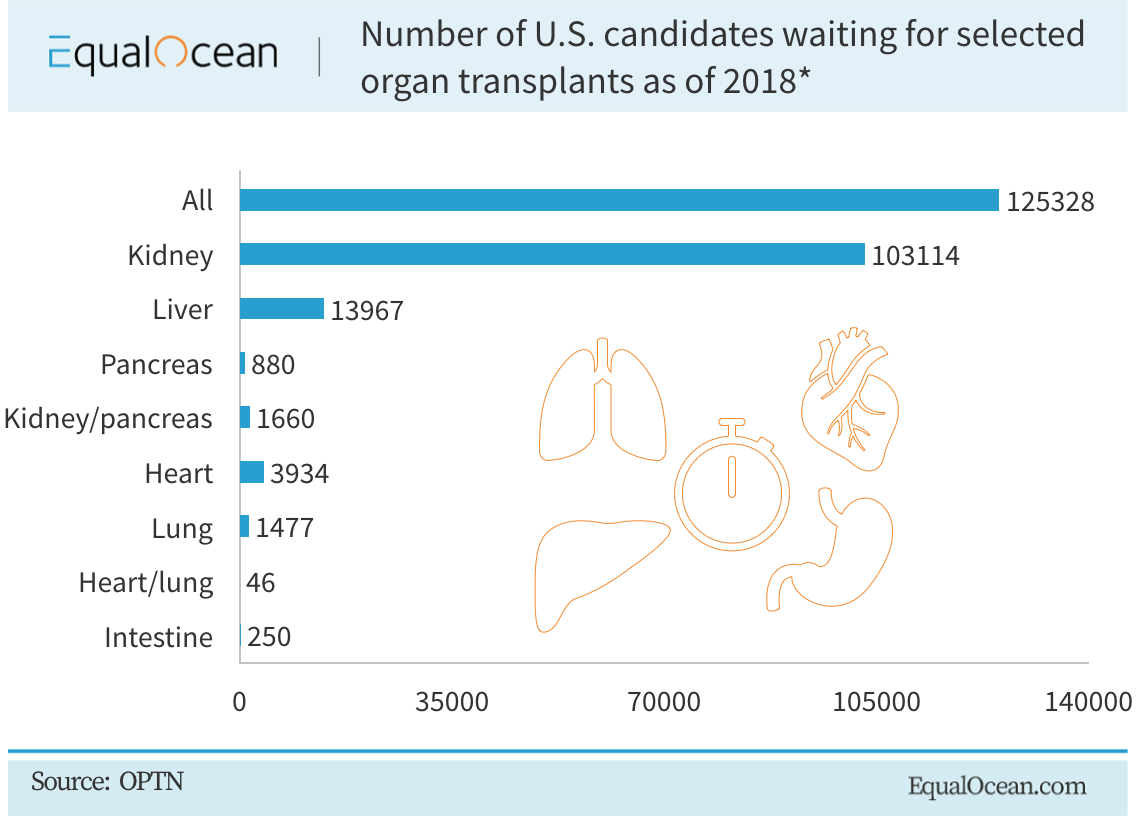 For China, the central government has tracked the issue to eliminate the stigma on the country, "China banned the use of organs from executed prisoners from 2015, making a voluntary donation the only legitimate source for organ transplant," reported China Daily.

Founded by Yang Lunhan from Harward and Dr George Church from MIT in November 2017, the company completed its USD 8.7 million Series A funding round from the investors including, among others, Sequoia China, Arch Venture Partners and Biomatics Capital Partners.

What's more, Neil Shen (沈南鹏) is seen as the company's director, an iconic Chinese investor who is the Founding and Managing Partner of Sequoia China, and the co-founder of Ctrip. (NASDAQ: CTRP).

Beyond the polished administrative team and wealthy investors, Qihan Biotech's long-term rise will probably not going to be a smooth one, there are great risks lying beneath the company's operations.

Apart from the increasing and unmet organ transplantation demand that will supposedly be addressed by Xenotransplantation; growing uncertainty about the risks of the potential transmission of diseases by xenografts and the public concern about the proper use of the genetic modification of animals bring about licensing and permission related risks for the company.

On top of these, the vast and increasing concern about animal welfare also represents a serious branding risk for the company's long-term prospects.