Alibaba's semiconductor subsidiary Pingtou Ge (平头哥) launched its "Xuantie 910". As the US barring semiconductor transactions with China, Chinese giants could drive this sector in the future. 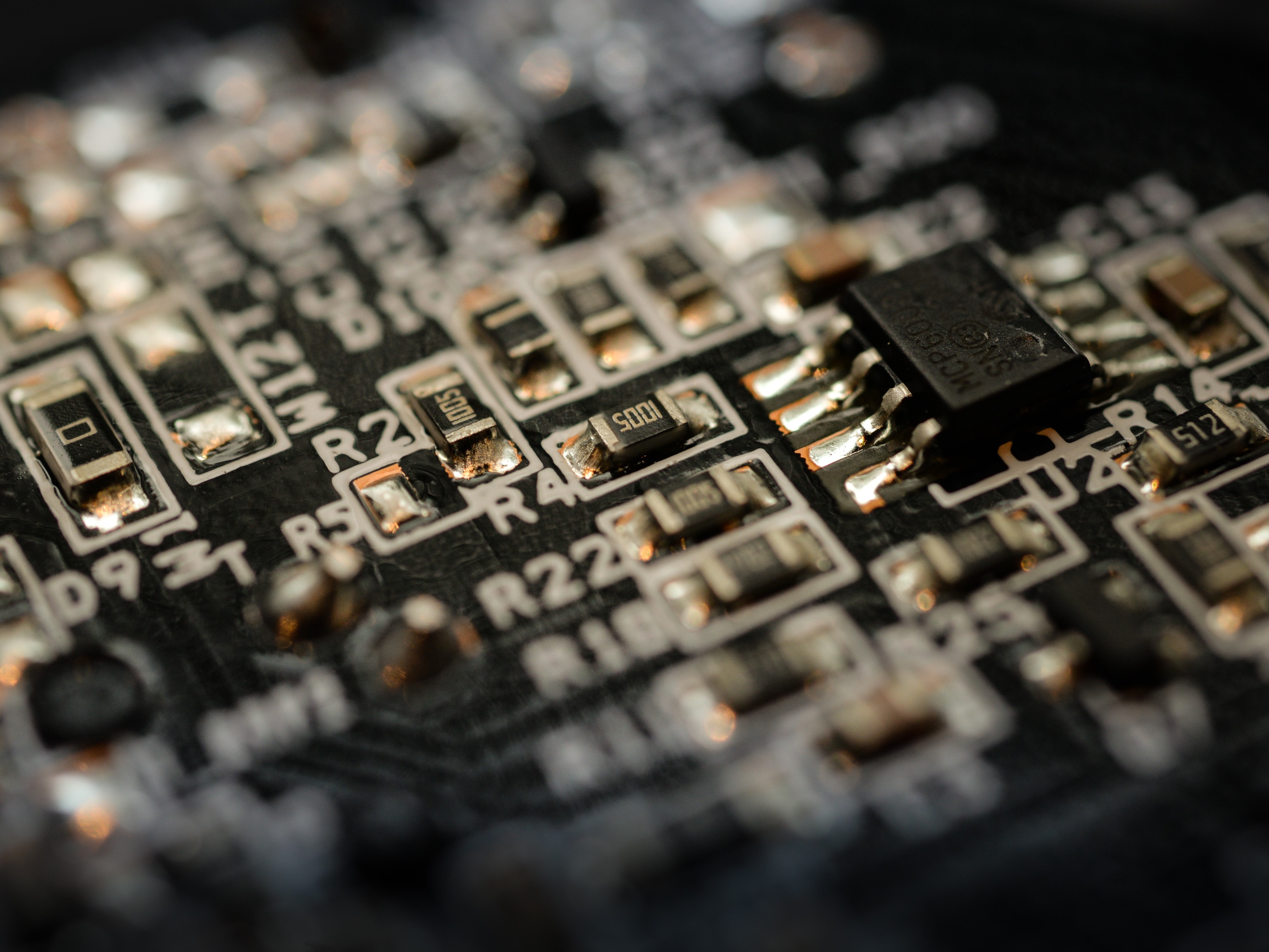 Xuantie 910 is applicable for networks, Artificial Intelligence and autonomous driving. It is an intellectual property core (IP core, serving for chip design), based on open-source design standards RISC-V. The standards could be used by anyone to design, manufacture and sell RISC-based processors. Compared with expensive ARM architecture, it is suitable for small and medium-players to design RISC-based chips in AI and IoT scenarios.

Pingtou Ge is a subsidiary of Alibaba Group founded in September 2018 by combining its own chip business and the acquired C-SKY business. Hangzhou C-SKY Microsystems Co., Ltd is an integrated circuit design company dedicated to embedded CPUs with more than ten-year chip mass production experience. Alibaba Group first invested in the company in January 2016 and acquired it in April 2018, to boost its cloud computing business. During 2017 and 2018, Alibaba also invested in China's first AI chip unicorn Cambricon Technologies, whose IP core is used in some of Huawei's HiSilicon chips.

(Read more about Alibaba's investments in AI and cloud ecosystem.)

In these two areas, Alibaba avoids competition with Intel and Qualcomm in PC and smartphone market but focuses on data processing capabilities in AI scenarios and data acquisition capabilities in IoT scenarios. In these scenarios, Alibaba has accumulated massive use cases which conversely helps chip development.

With enough funding and mass scenarios, Alibaba is likely to become a driving force in China's chip industry. At this stage, Pingtou Ge has declared its plan to open the testing code to the developers. In the future, it would cooperate with industry leaders, research institutions and universities.

(Read more about Opportunities for smaller chip providers are at the edge. )

China has been left behind in producing advanced chips by U.S, Japan and South Korea. At the meantime, the Trump Administration is continuously trying to bar chip-related transactions between Chinese and U.S. companies.

According to CSIS (Center for Strategic and International Studies) report, China depends on foreign suppliers for advanced chips; only 16% of the semiconductors used in China are produced in-country, half of which are made by Chinese firms.

China aims to achieve 40% of its semiconductor production by 2020 and 70% by 2025. In its AI strategy, the Chinese government is well aware of its weakness in manufacturing hardware in the form of chips. In 2017, policy illustrated the need to focus on the weaker part of China's AI value chain includes neural network chips. In the 2019's policy statement, "AI chips" is the first item mentioned in AI section of the encouraged catalog.