ByteDance said on Monday it is developing a smartphone, following a deal, it made with device maker Smartisan Technology 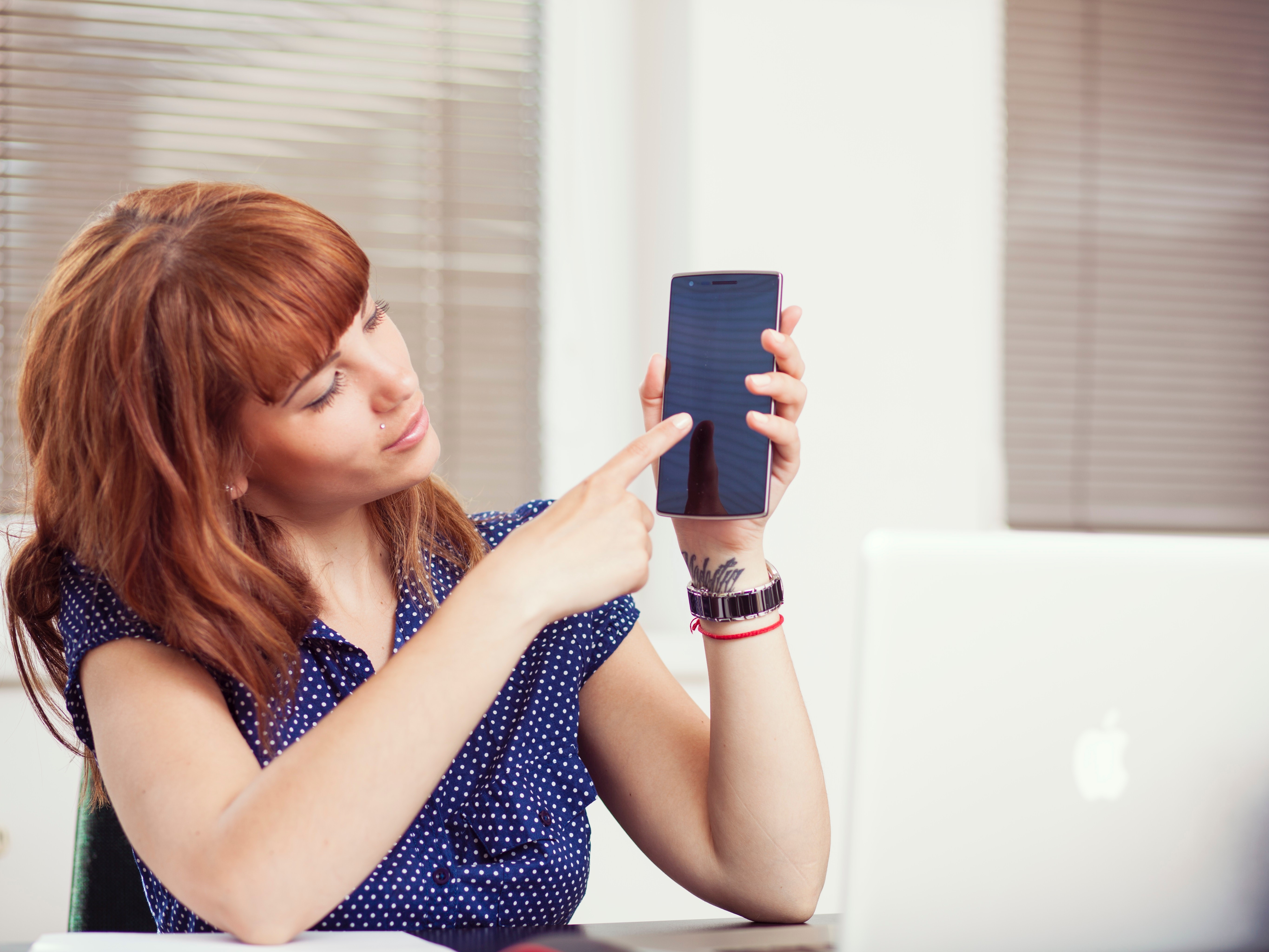 Chinese tech giant and the world's most valuable startup, ByteDance announced that it's working on developing a smartphone with the help of device maker Smartisan Technologies, reported Gizmodo. Bytedance acquired a number the company’s patents for an undisclosed amount, while it was already working on a smartphone for over six months.

This announcement confirms earlier reports, from The Financial Times and other media, that Bytedance had its eyes on the device production space for a long time. ZHANG Yiming (张一鸣), the founder of ByteDance has long dreamed of producing a phone that comes preloaded with TikTok and other Bytedance apps like short-form video app Xigua Video, and news aggregator News Republic.

With that being said, Smartisan Technologies is still a small player compared to other giants such as Huawei, Xiaomi, and B.K. electronics, which owns both Oppo and OnePlus.

“Reports of our smartphone development strictly refer to a continuation of plans that were in place before ByteDance began working with Smartisan. The product has no connection with TikTok and the focus is on meeting the needs of Smartisan’s existing customer base.” Said ByteDance’s official statement.

In addition to diversifying its app portfolio with acquisitions and products, Bytedance is now trying to push into the hardware business.

The company previously also confirmed that it is developing education hardware. Founder ZHANG Yiming (张一鸣) said at a conference that if Jinri Toutiao (今日头条), one of the company’s apps, didn’t increase its value to users, its daily active user growth would be capped at an additional 40 million.

It’s not surprising that ByteDance is entering into another product category. This announcement is the latest move on Bytedance’s part to push beyond short video apps. It’s also reportedly planning to launch a paid music service and has apparently already secured contracts with some of India’s largest record labels, including notable Bollywood label T-Series.