CloudWalk achieved over CNY 1 billion (USD 145.2 million) revenue in 2018, preparing an initial public offering on the STAR board. 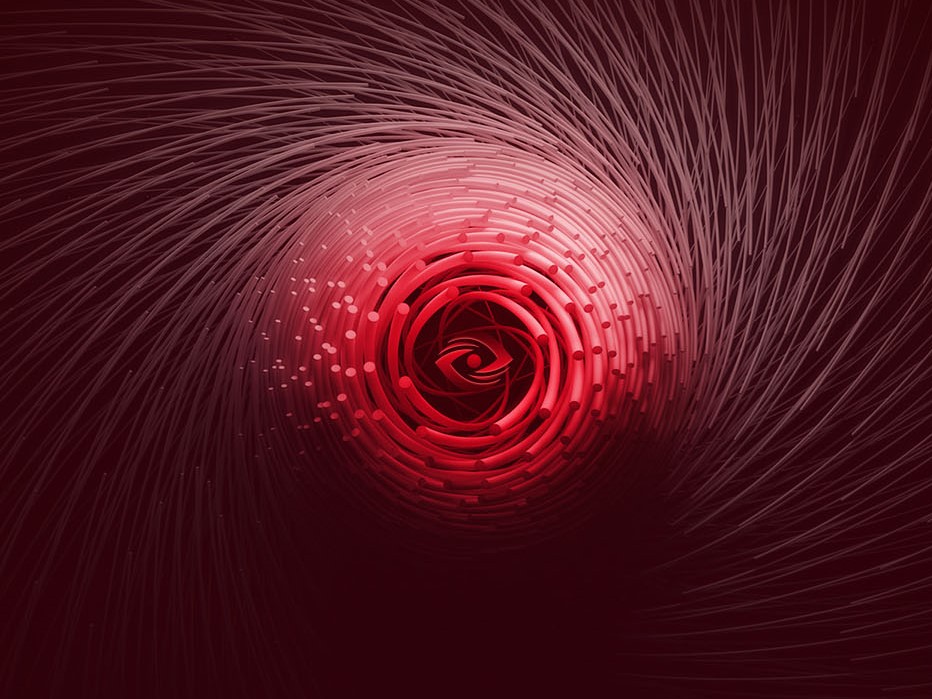 CloudWalk Technology closed a new private equity round of financing including another four investment institutes into the board recently, citing Inno Investment Bank, the financial advisor of the funding. The Guangzhou-based company has increased its shareholders to 47 after the deal.

These four new investment players are backed up by the government or industrial leaders. For instance, China Internet Investment Fund, one of the PE institutes, was approved to be established by the Chinese government in 2017 and organized by an internet-related authority and the Ministry of Finance of the PRC. A subsidiary of Haier Group also participated in the game.

Among top four computer vision tech unicorn – granted as “National AI Unicorn Team” by Chinese government, CloudWalk is the only one to raise money from RMB funds merely, while another three, SenseTime, Megvii and Yitu Technology, made deals with USD funds and kept in the VIE Share structure.

The AI unicorn is preparing an initial public offering on the STAR board, said the company’s co-founder Wen Hao (温浩) on July 27. CloudWalk is probably the first Chinese AI unicorn to be listed on STAR.

CloudWalk achieved over CNY 1 billion (USD 145.2 million) revenue in 2018, security business and financial service contributing around 60% and 30% for its revenue respectively, according to Yao Zhiqiang (姚志强), co-founder and strategy manager of the company.

The four-year-old company has provided its security products – the smart surveillance camera leveraged by facial recognition, as well as the operating system – to more than 29 provinces in China, assisting polices to catch over 10,000 suspects to date, according to the company.

Born in the Chinese Academy of Sciences, CloudWalk has attracted over CNY 3.5 billion (USD 508.3 million) funding from dozens of investment institutes in the past four years, carried by many state-owned titans.

The terminal of AI is the intelligent ecosystem, integrating all types of software, hardware and other equipment upgraded by AI. It will take five to ten years for China to complete this process. CloudWalk will start to build up its AI ecosystem in the next two years, said Zhou Xi (周曦), founder of CloudWalk and top scientist of the Chinese Academy of Sciences.