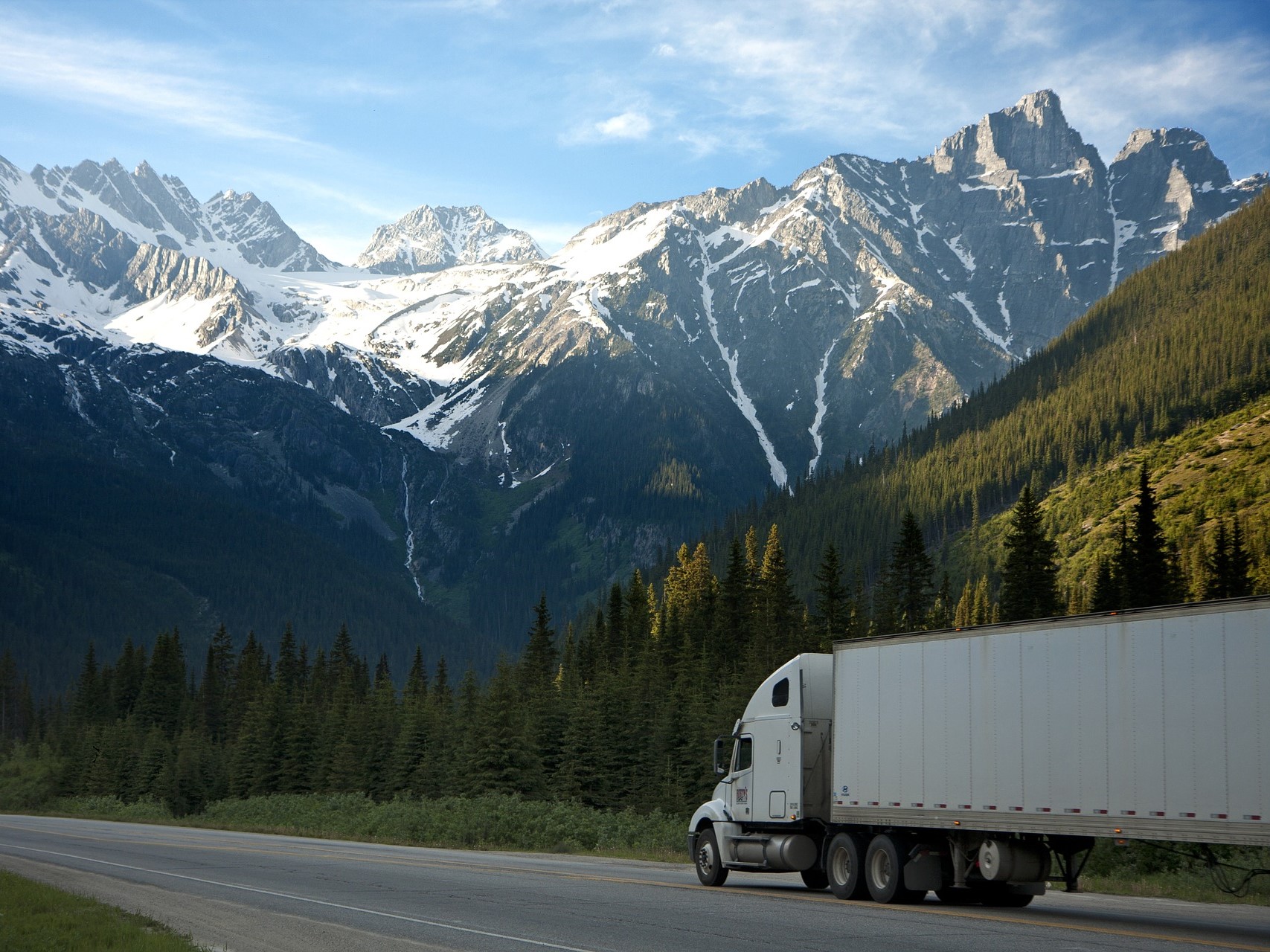 Richard Zhang, Manbang Group’s chief executive officer, revealed to Bloomberg on September 13 that the company was considering an overseas IPO plan due to better financial performance - but the schedule was not clear yet. Besides, the company may seek one more funding round before the IPO.

The largest Chinese truck logistics unicorn Manbang Group is a merged company between Yunmanman and Huochebang that provides truck-hailing services in China. Like Uber, it acts as a middleman, connecting service providers to customers throughout the vast, freight-hungry country.

The valuation of Manbang surged to USD 6.5 billion after the funding, making the company a super unicorn (worth more than USD 1 billion) in truck-hailing logistics industry. It is also worth mentioning that Manbang was reported to be pursuing a USD 1 billion financing in August last year, which would further boost its valuation to between USD 9 billion and USD 10 billion. However, the deal could not finally be completed, according to Richard Zhang.

Before the merger, Yunmanman and Huochebang were two leading providers of online truck logistics platforms, offering integrated services to truckers and shippers in China.

Founded in 2013, Yunmanman closed an extended Series D funding on October 31, 2017, one month prior to the merger. The valuation of Yunmanman was propelled to more than USD 13 billion after that funding.

Huochebang , meanwhile, was established in 2008 and completed an extended Series B on August 18, 2017. Though the latest valuation after funding was not released, valuation after cash of the company also exceeded USD 1 billion, considering how the fundraising size compared closely with Yunmanman.

As of November 27, the two companies completed the merger and formed a new company Manbang Group whose main business also lay in truck-hailing services. Yunmanman and Huochebang would still operate independently but complement each other with advantages in business.

The merger created the most dominant truck freight service provider on the market, possessing almost monopoly market power. According to public data, 5.2 million of the 7 million freight trucks and 1.25 million of the 1.5 million logistics enterprises are members of Manbang.

By the end of August, 7 million truck drivers and 2.25 million goods shippers are registered with Manbang. The total user number is expected to exceed 10 million this year. The company’s delivery network covers 339 cities and 110 thousand routes in China, with an annual GMV of CNY 800 billion.

Hong Kong’s Financial Secretary Paul Chan Mo-po said in May last year that a Guizhou-based unicorn company had shown their interests in IPO at HKEX. However, Manbang is the only unicorn company headquartered in Guizhou.

“Manbang is in talks with Hong Kong’s Financial Secretary regarding going public in Hong Kong, but we have no explicit schedule for it yet,” said Yunmanman’s co-founder and president Miao Tianye (苗天冶) in response to the IPO issue.