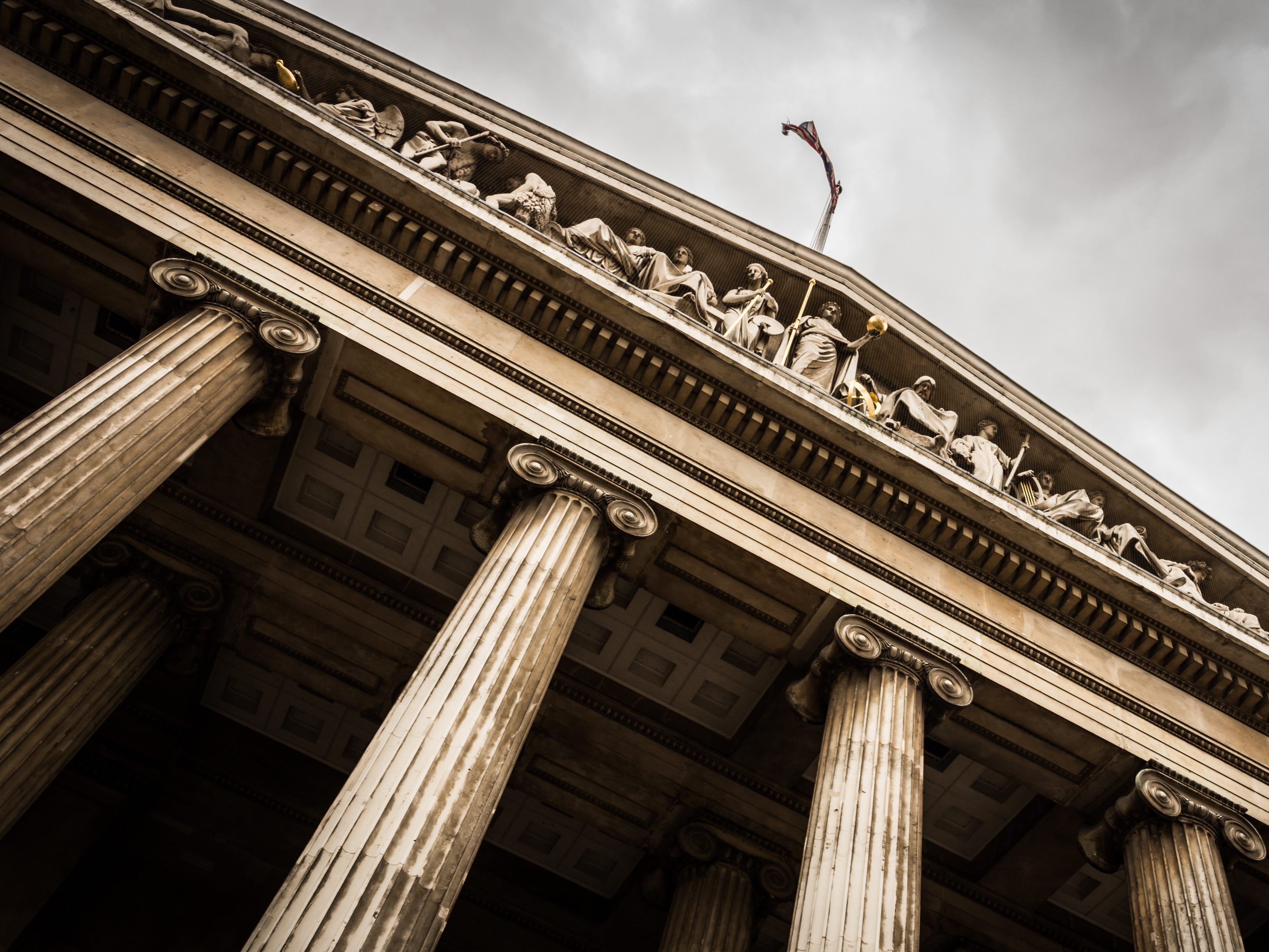 In August this year the National Medical Products Administration (NMPA) issued a Class III type license to Linking Med (连心医疗), a Beijing-based medical-cloud company that focuses on the processing of oncological medical images. The licensing will facilitate the company’s commercialization of its cloud solution.

The first-of-its-kind license is of enormous importance, since it brings the possibility for the other AI-and cloud-driven medical companies to monetize their products.

The company’s cloud solution, which was licensed by the NMPA, has already landed in more than 50 hospitals, serving over 2,000 people per week; since the license was obtained, the cloud-provider has been negotiating the price with hundreds of hospitals, according to VCbeat, a Chinese media organization.

NMPA, the regulatory department responsible for the permission and licensing of Class III-type products, took over the duty from the China Food and Drug Administration (CFDA) in 2018, after a major regulatory update by China’s State Council in 2018 that merged the CFDA and several other departments into the NMPA. From 2018 onwards, NMPA has been the official entity that directly reports to the State Council.

The medical cloud provider has been generating its revenue from third-party services to the hospital’s radiotherapy departments in China. Since the country has structural problems in cancer treatment that are due to excess demand on very scarce resources, medical cloud and remote consultation have been showing potential as one of the best integrated solutions to the problem, which is Linking Med’s focus. (Check out this in-depth article on China’s structural problems in healthcare). 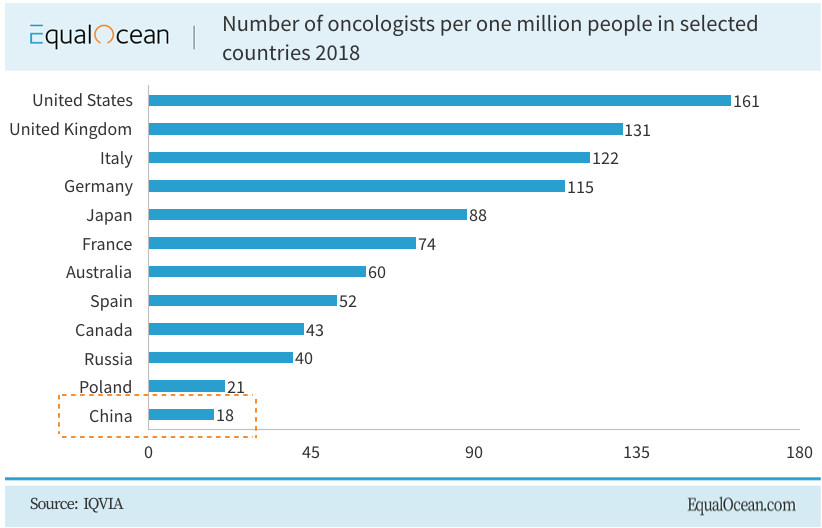 Linear Capital (线性资本) backed health-tech company’s licensing success is good news for the rest of the industry, especially for those who have a medical cloud system that is supported by machine learning and AI. Founded in early 2016, VoxelCloud (体素科技) is one of those companies who provide intelligent cloud systems. Yet another example is 12Sigma (图玛深维), a Jiangsu-based Medical AI developer known for its lung and breast cancer-related MI diagnosis product.

Several industry experts have argued that ‘Chinese regulators will not provide a Class III-type of license to any AI-driven medical product in the short-term,’ yet this licensing event shows that the regulators in China are not as ‘conservative’ as some expected. Indeed, it may be just be a beginning for the entire IT and big data-driven healthcare services scene in China.

“2019 may be a heaven for monetization in China’s medical AI scene,” once said the CEO of deepwise to EqualOcean. Perhaps he is right in his optimism.