The network security company made its debut on the sci-tech board on September 30, the stock price more than doubled as soon as the opening bell rang. 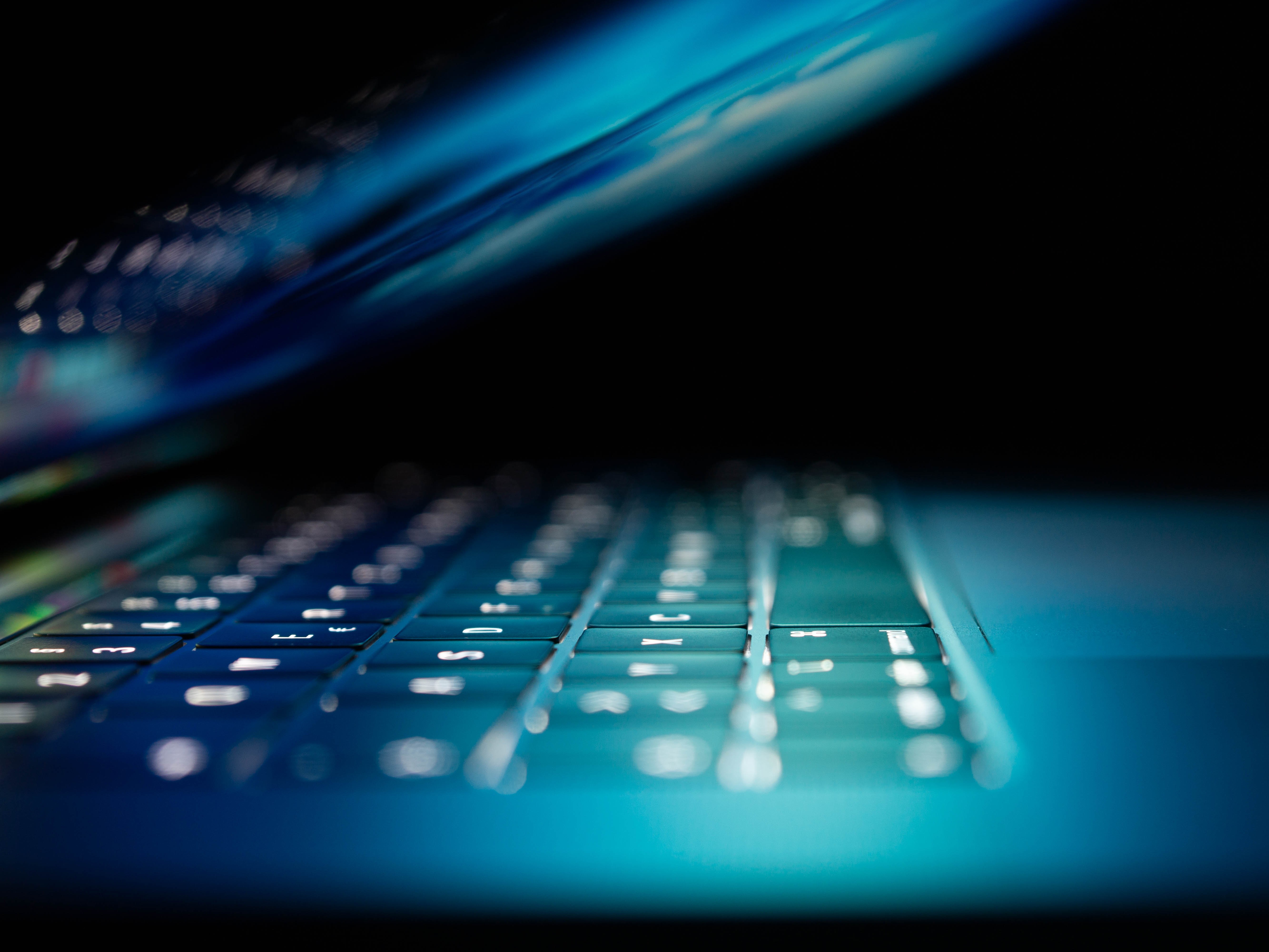 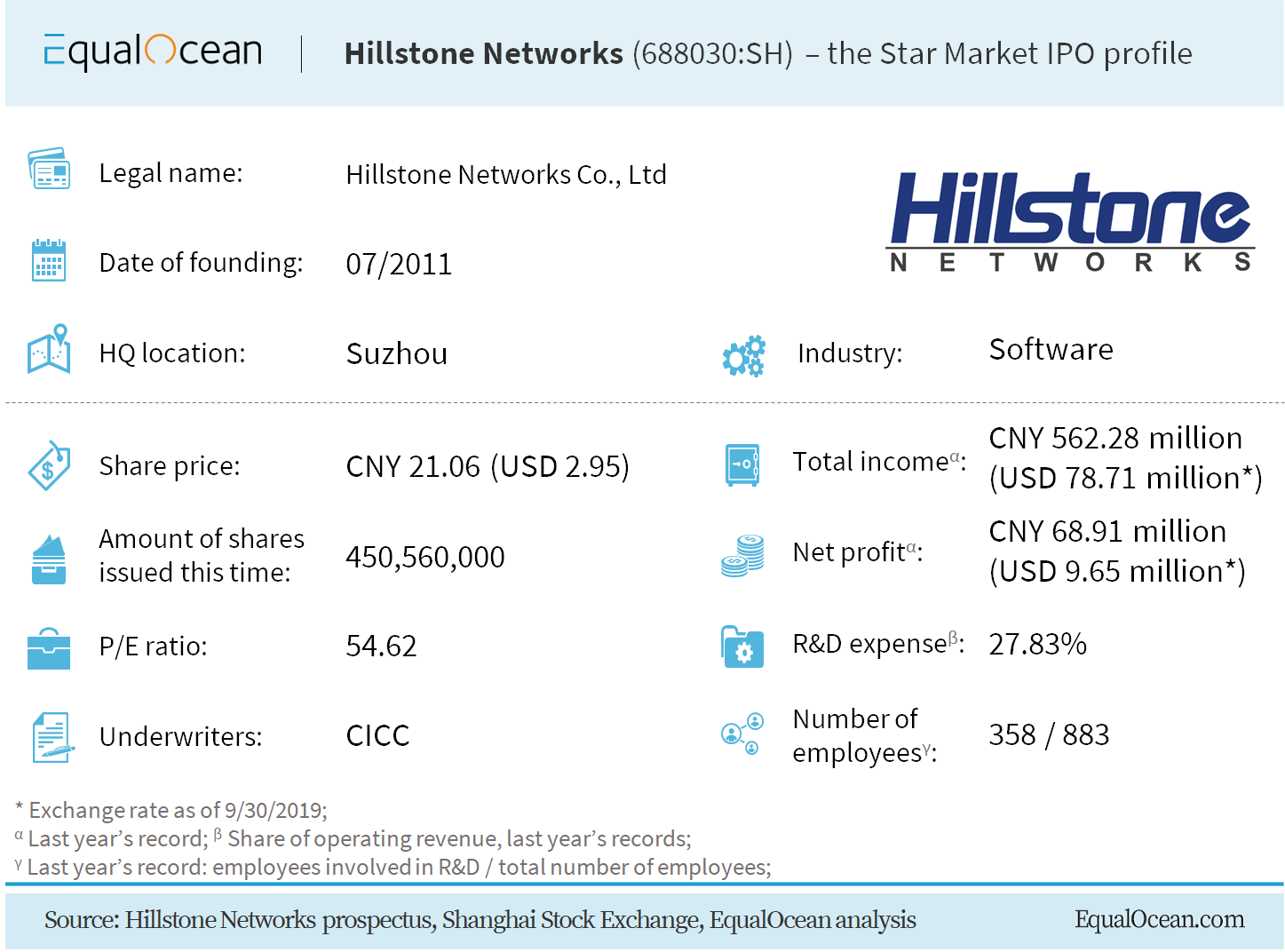 Technology companies have poured into the new experimental Shanghai tech board, known as the Star Market (download EqualOcean report about the new trading venue). Infrastructure as a Service (IaaS) provider UCloud (A19019:SH), another cloud computing firm Eazytec (A19090:SH) and Kingsoft Office (A17055:SH), which is famous for office software package WPS Office, all got approved by the bourse on September 27. And here’s a new candidate.

Founded in 2006, Hillstone Networks Co., Ltd. (山石网科, 688030:SH) is a global network security provider. With more than 17,000 users across 50 countries in various regions, including Americas, Europe, Southeast Asia and the Middle East, it develops and markets network border protection solutions, cloud, data center and intranet security products. The firm is headquartered in Beijing and has offices and R&D centers in Suzhou as well as in Silicon Valley.

Over the last three years, Hillstone spent a total of CNY 419 million (USD 58.66 million) developing new products. The amount of capital thrown at research and development has been steadily growing since 2016, reaching CNY 156.46 million (USD 21.90 million) last year. Holding only 36 patents, the firm is trailing even smaller candidates for the Star Market IPO. Being the second biggest (after Kingsoft Office) software developer in the venue, it ranks ninth by this indicator.

High demand concentration leads to certain risks in any business. Five biggest customers accounted for 84.55% of the firm’s operating income in 2018, what’s more, this number grew from 76.79% recorded in 2017. The same story can be told about Hillstone’s product mix: network perimeter protection products make up nearly 90% of the revenue, whilst the harbingers of tomorrow’s global connectivity – cloud and data center security solutions – are barely being developed by the three and a half hundred strong R&D team.

According to asset management firm Donghai Securities (东海证券), China’s network security market has been growing at a 30.79% CAGR over the past five years. There are over 3,000 companies that represent the industry in China. Some of them have already issued A-shares. For one, Venustech Group (002439:SZ) and Nsfocus Information Technology (300369:SZ) – two of the Hillstone’s direct competitors – are listed in the Shenzhen venue.