Fresh Legend, one of the survivors from the competition in the fresh grocery market is testing on a 600 square meter store model to apply to its other chain stores. The community-based player shows potential in the second half game. 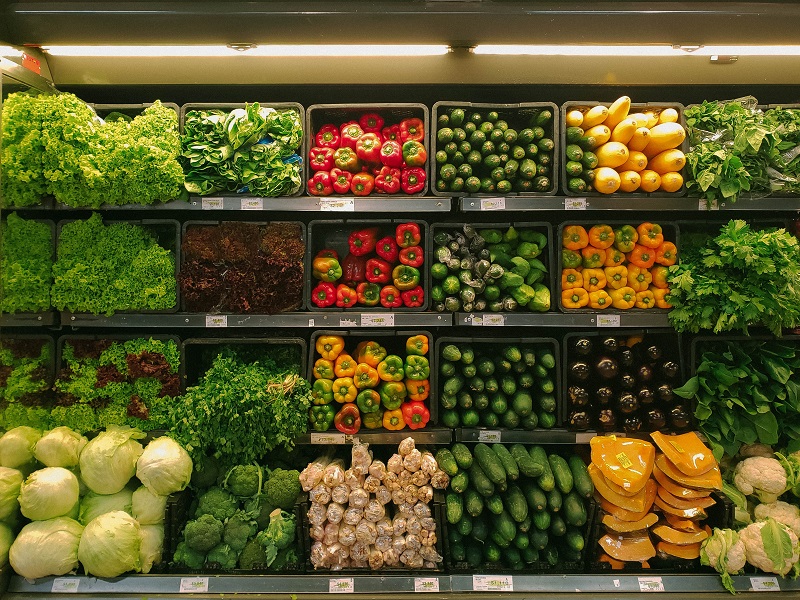 According to ‘retail observation’, behind this trial brewed the new strategic movement of the company. If the store test is successful, the company plans to replicate this model to its other chain stores.

There’re mainly three types of fresh grocery stores under the concept of new retail in China: the online-offline grocery supermarket that has the area of over 4,000 square meters such as Freshhema under Alibaba, 7 Fresh under JD.com and Super Species under Yonghui; the online grocery store operating on a front-warehouse model like Miss Fresh and Dingdong; the community-based grocery store with a square footage of no more than 1,000 square meters such as Fresh Legend, Qiandama and Yinpin Fresh.

The convenience and the experience of community-based fresh grocery store differentiate themselves with other giant players, what’s more important, they might be the minorities in this market who actually profit from the business.

Though Freshhema is the most known pioneer in the field of new retail, the around 4,000 square meter area rent and the logistic labor made the Alibaba backed player in a current state of loss. And that is also the case for most of the fresh grocery stores.

Despite the capital ebb and consumption decline, Fresh Legend, on the other hand, has been showing growth potential for initial public offering. It had just finished a new round of funding with hundreds of millions of yuan on July this year.

What's more, the company will launch the 100 squre meter franchised mini store in 2020. With the 250 square meter small store type functioning as the main business model, plus the 600-800 square meter medium store testing for massive application, Fresh Legend will form  a business stucture on these three models.

Based on the company's officail statemet, Fresh Legend can operate around 50 medium stores, over 500 small sized stores and almost 1,000 mini stores in Hefei province, the origin of the company with a population of 8.09 million.