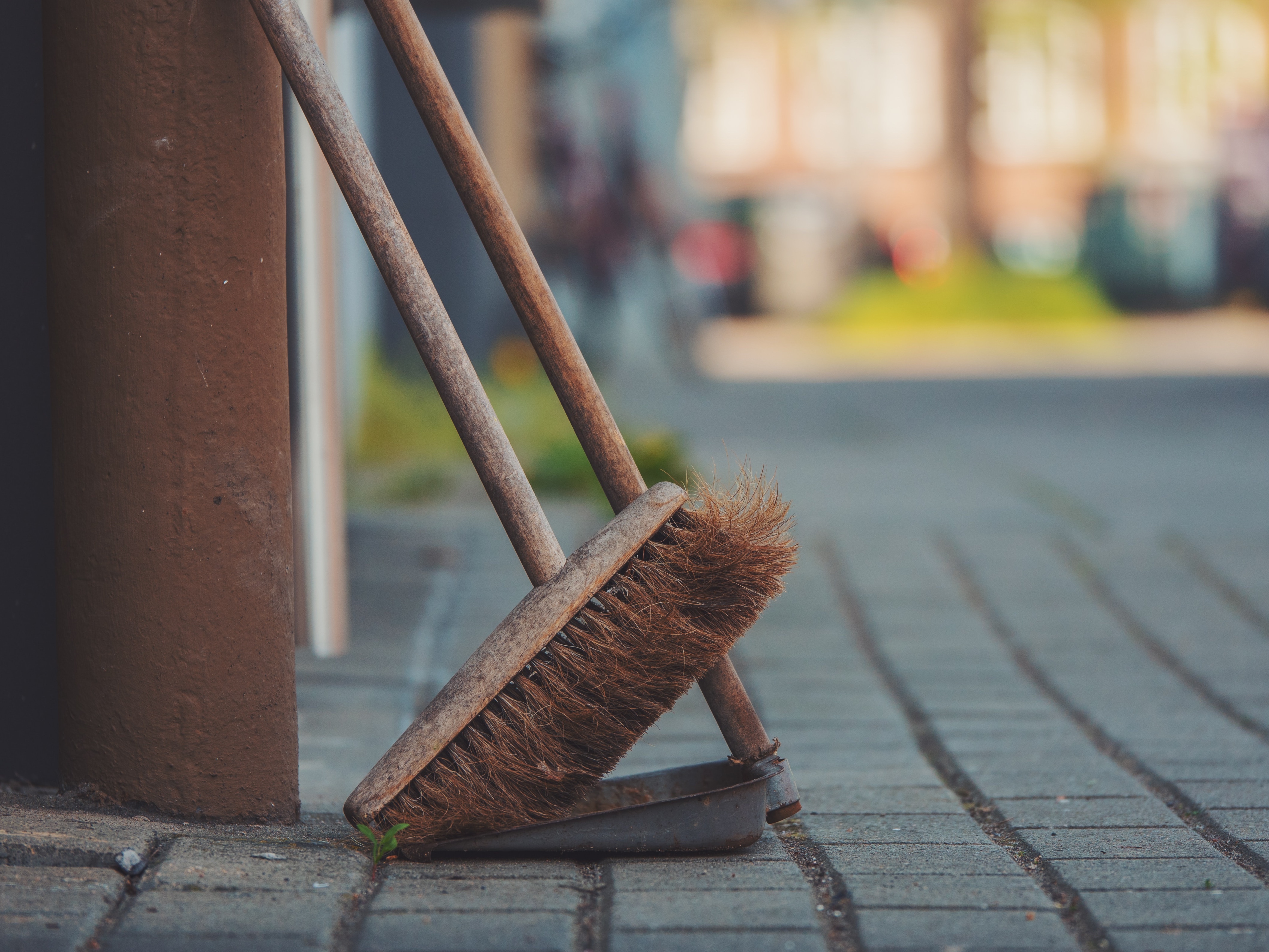 Due to the large population base and the trend toward mass urbanization, Chinese sanitation industry is rapidly growing. AI has become a new tool for the industry. A combination of AI, IoT and big data technologies, smart sanitation is set to achieve more efficient management, greatly improving the operational efficiency of sanitation enterprises and thereby reducing management costs.

As mentioned in the previous article The Economics of Artificial Intelligence, AI assists suppliers in finding opportunities and achieving the product/market fit. Although fully reliable autonomous driving and its mass commercialization are still in the future, autonomous sanitation vehicles is turning into a niche opportunity that is bringing in profits.

One year ago, Baidu Apollo launched seven types of sanitation service autonomous vehicles, indicating AI capabilities in this area, although with low speed in a closed environment. These can replace human workers in scenic spots, high-speed trains, airports, neighborhood blocks, exhibition halls and other scenic areas.

In addition, Chinese companies engaged in smart sanitation services are going abroad. A Shanghai-based Chinese AI company Autowise.ai (仙途智能) has autonomous driving sweeper licenses in multiple Chinese cities, including Shanghai, Beijing, Xiamen, Hangzhou, Wuhan and Suzhou. It provided vehicles to the ALBA Group, a German recycling company, this May, becoming the first autonomous vehicle to wade into the European market.

Shi Tingjia (史庭佳), co-founder of Autowise.ai, earned his master’s degree in computer engineering from ETH and worked in McKinsey Germany for years. He said to AI Era, a Chinese tech media platform, that “German peers in the auto industry thought they would never purchase cars made in China, while autonomous driving sweepers are now exported to Germany, indicating our advantages in AI and big data.”

Dr. Chen Shuo graduated from the University of Cambridge and has been studying LiDAR and neural network algorithms since 2015. He emphasizes the computer vision of sanitation vehicles. Most autopilot sweepers clean all areas, while their sweepers differentiate themselves by visually identifying the type of waste, such as plastic bottles, glass bottles, peels, etc., to conduct targeted cleaning. At the same time, the sweeper combines the garbage truck and the sweeper into one vehicle, with the internal space to be filled until after 10 hours of continuous work.

Commercialization approaches of smart driverless sanitation cars include selling hardware, software licenses (charged by cleaning area), and advertising. In addition, companies are opening algorithms sources to partners to realize self-driving applications for fire trucks, snow sweepers and so on.