With a well-publicized outbreak of disease affecting the domestic pork industry, agri-biotech upstart Shen Lian Biomedical started trading publicly on the Star board; the stock jumped more than threefold on the first day, reaching CNY 36.81 (USD 5.21) per share. 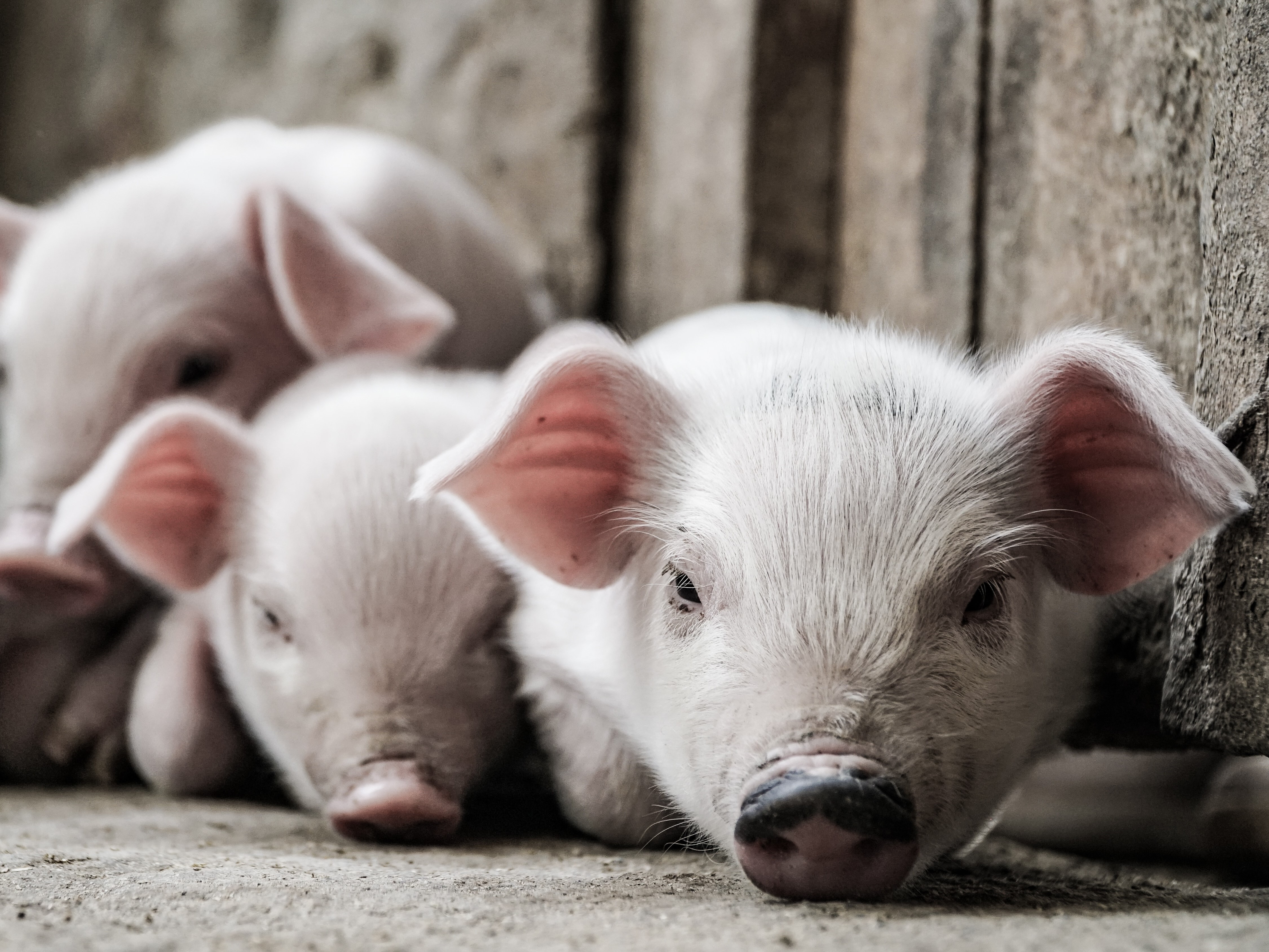 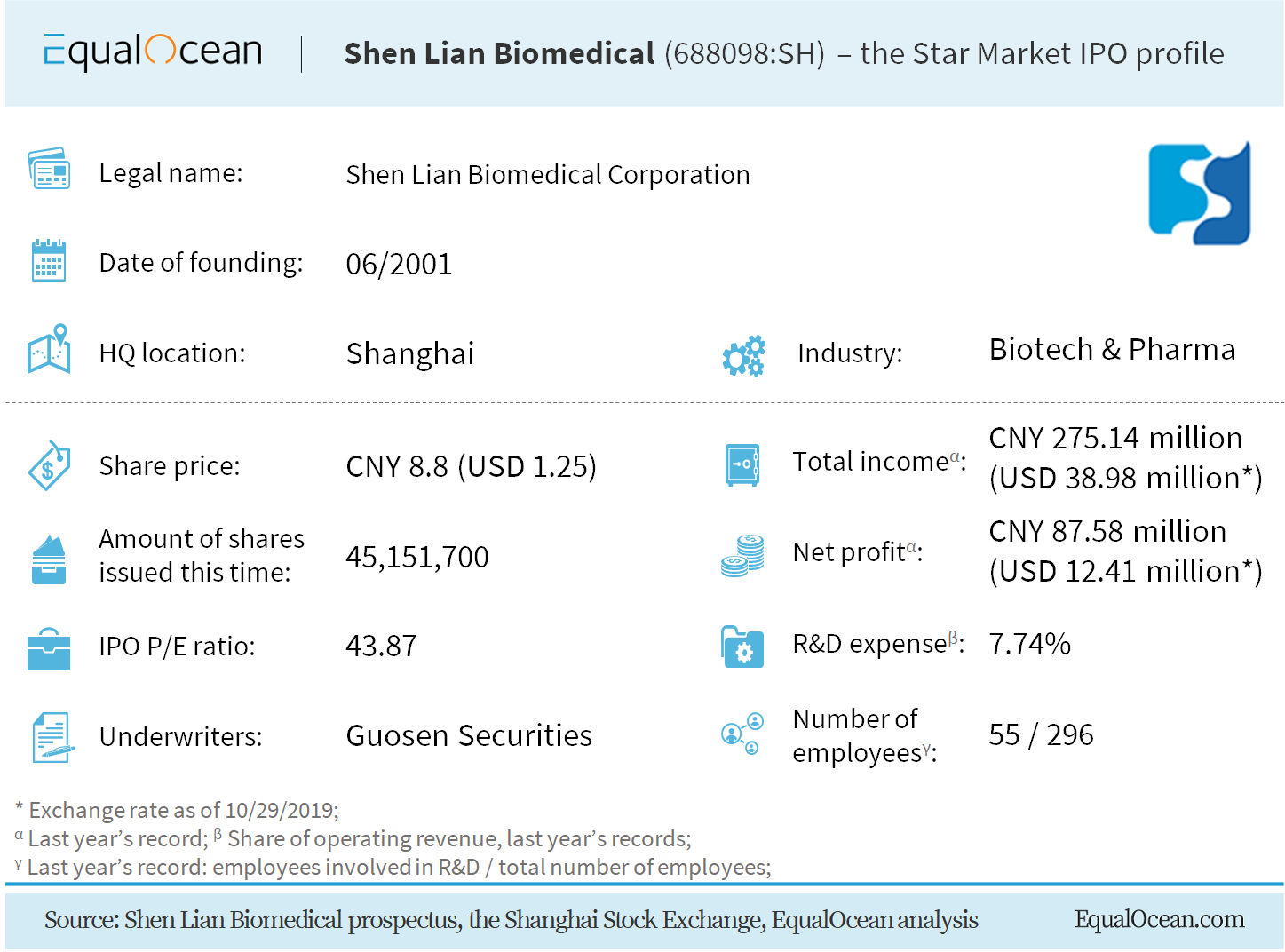 According to the Chinese lunar calendar, 2019 is the year of the pig. It has turned out to be inauspicious for the country’s pork industry, which has been seriously damaged by an epidemic of African Swine Fever (ASF). The fever is a highly contagious disease, lethal to hogs. Causing the deaths of millions of animals, it has lately whipped up the local market price of the meat.

Macroeconomically speaking, this is a dangerous sign. A price shift in a basic consumption category always has a big chance to ignite a phase of currency inflation. Besides, direct losses all across China are virtually inevitable: the outbreak unveiled flaws in the country's sanitary and logistics systems.

The picture looks pretty gloomy for the pork industry. However, farmers and agricultural insurance companies aren't the only victims of ASF this time. Stock-raising nowadays goes together with high-tech veterinary businesses and biotech innovations. Is it a good time for vaccine developers to go public?

Shen Lian Biomedical (申联生物, 688098:SH), the first animal-related biological products manufacturer on the new Shanghai tech board (read more about the venue in the latest EqualOcean report – download), kicked off trading on September 28. The stock went up by 318.3% at the end of the afternoon session, then retreated to CNY 26.8 (USD 3.79) per share on the second day of open market transactions.

Peptide vaccines are the core product of Shen Lian; these are used to strengthen livestock’s immunity and they are vital for beef cattle and swine breeding. Another product line includes vaccines developed to protect larger animals against foot-and-mouth disease (FMD) – a malady that can be fatal for ungulate animals such as cows, sheep, goats and pigs.

As China’s ministry of agriculture reported, there are almost 700 million pigs, or around 50% of the global population, in the country’s farms and pigsties. Rabobank, an Utrecht-based international financial services provider that specializes in agribusiness, estimates that up to 350 million of them will die because of ASF epidemic this year. This means that nearly one-fourth of the worldwide farmed pig population is projected to be swept out by the disease.

For Shen Lian, which held a 62.79% of the local FMD synthetic peptide vaccine market in 2018, this is not a good sign. EqualOcean expects the company's stock to plummet in the first week to the level below 100 times earnings (trailing twelve months).