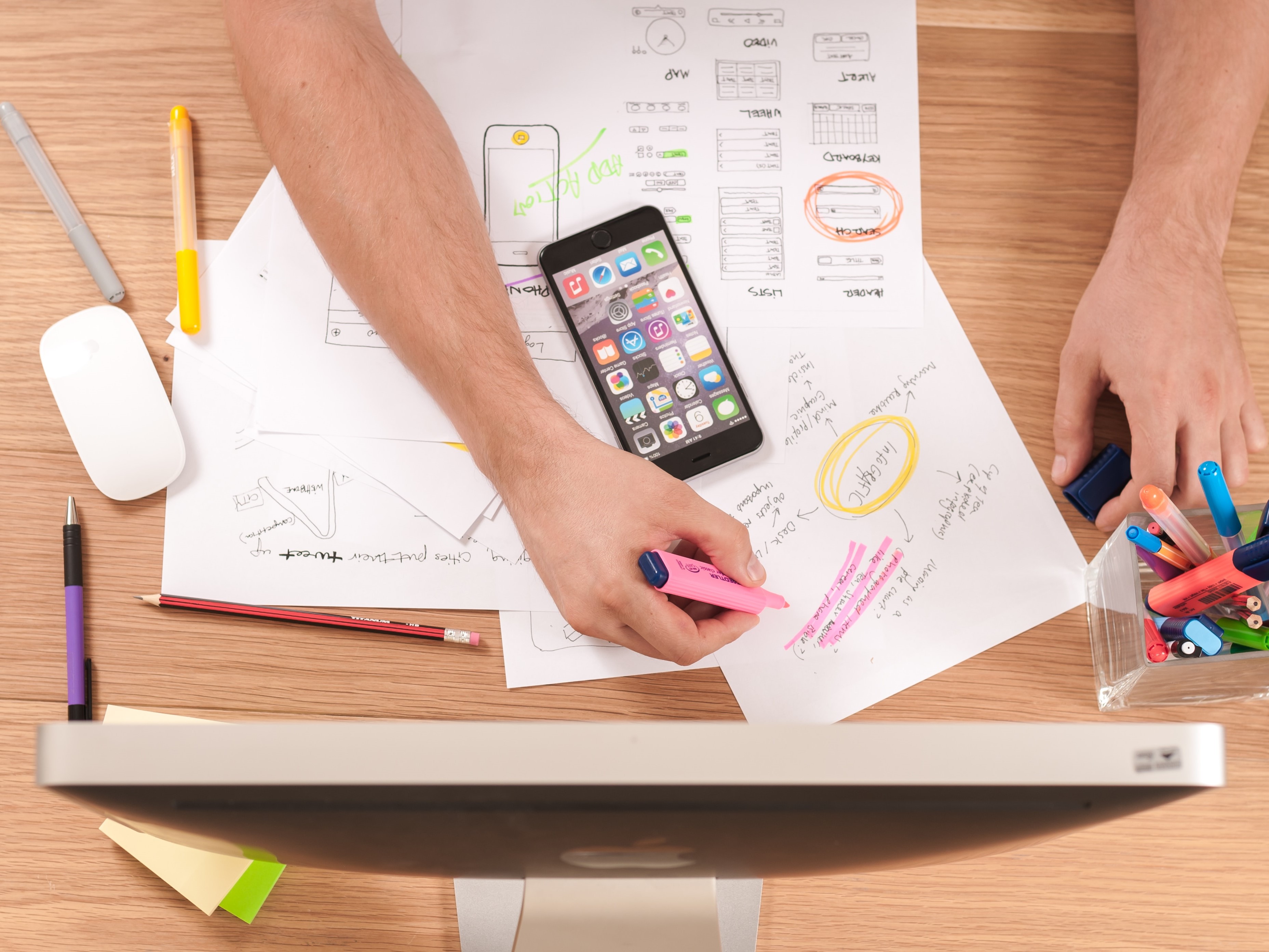 It is reported that Luo Liang (罗亮), former vice president of Megvii, one of China’s leading AI unicorns,  has joined Zuoyebang (作业帮) as the Chinese edtech giant sets sights on faster growth driven by top-notch talent.

In his new role at the Beijing-based company, Luo will be responsible for setting up operations to support the overall technical system, expand the edtech company’s photo search business and help develop AI capabilities for its online live-streaming classes. He will report directly to Huo Jianbin, the CEO of the company.

Luo will partner with Chen Gongming and Li Boyang at Zuoyebang, who are responsible for the products, technologies and operations of different business lines.

According to the company, Luo's arrival on the executive team will further increase the technical advantages of the company in the field of photo search. And at the same time, he will focus on building a more powerful intelligent system to help with customer service and improve teaching and efficiency.

Zuoyebang, founded in 2014 by search giant Baidu, is a platform for primary and secondary students. It started as a section of Quora-like Q&A website Baidu Zhidao, but a year later was spun out to form an independent mobile app. The company later introduced live-streaming courses and one-on-one mentoring.

The startup has raised a total of more than USD 580 million. It is backed by big-name investors such as Coatue Management, Goldman Sachs, Sequoia Capital China and GGV capital. There were reports last year that SoftBank Vision Fund was seeking to invest about USD 500 million in the company. However, the funding was not finalized due to reasons unknown.

With experience working for Baidu, Kingsoft and Megvii, and an entrepreneurial career in digital education, Luo is expected to accelerate the pace of technological development at Zuoyebang.
Prior to his new adventure at the Baidu-affiliated startup, Luo worked at Megvii as a technology executive and led the team in developing its flagship product “Hetu,” which is a robotics operating system enabled with AIoT.

With the rapid development of the online education industry, the role of technologies such as artificial intelligence, 5G and big data has expanded, making room for a wider array of educational products married with technology. The continued recruitment of technical experts by Zuoyebang into its C-suite signals a desire to further boost its technical strengths and hasten the application of its technical breakthroughs.

More and more education companies are investing in technology, either by hiring executives or by spending more on R&D. Just over a week ago, the world’s most-valued startup ByteDance said it’s set to introduce a 24/7 artificial intelligence teacher for K12 students in China by early 2020. Another programming education startup, Hetao (核桃), raised USD 50 million last month and said it will use CNY 150 million (USD 21.4 million) to develop AI teaching products and roll out technology upgrades over the coming year.