Although 2019 has been a gloomy year as far as the capital market is concerned, China’s coding education firms have managed to raise hundreds of millions of Yuan. 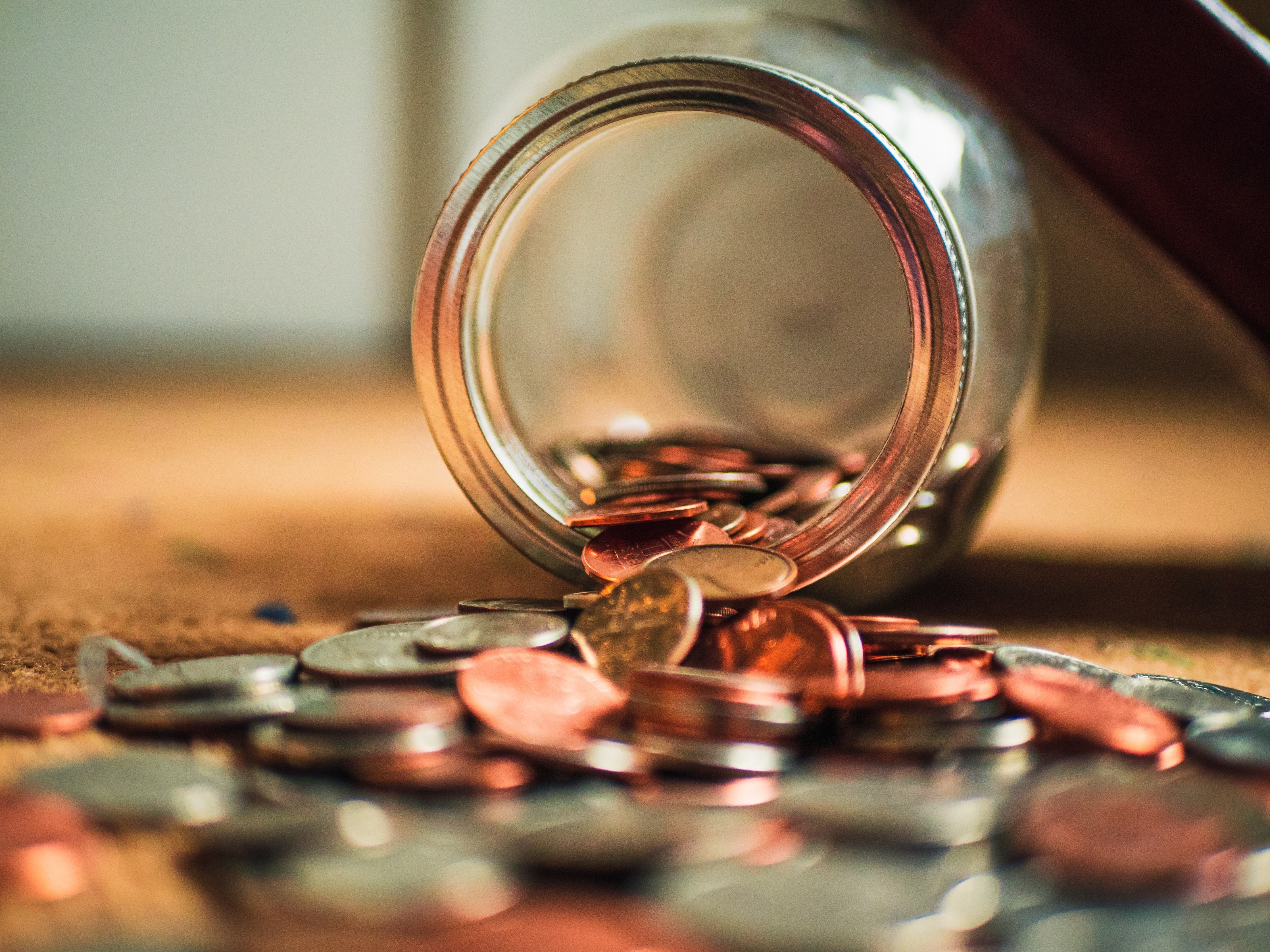 Codemao (编程猫) announced this morning that it has raised its Series C round of financing worth CNY 400 million. The startup has raised a staggering CNY 1 billion over a total of 10 rounds.

Regarding this round, Li Tianchi (李天驰), the CEO of Codemao, said: “After this round of financing, we hope to increase investment in products and continue to upgrade the teaching system. The Octopus system is a crucial step to improve efficiency.”

Li told EqualOcean in an interview earlier this year that he is eyeing on an IPO at the Science and Technology Innovation board. He reconfirmed it today when he stated that the firm has hired a top investment bank in China and will officially start planning its listing.

The founder also revealed that the number of Codemao's students has reached 31.47 million. In June this year, the monthly income totaled CNY 61.22 million; and the income in the third quarter of 2019 went beyond CNY 200 million.

Prior to this, the startup raised a strategic round worth around CNY 600 million in the first quarter of 2019. In the same quarter, quite a few other coding companies targeting children received huge investments - but these were overshadowed by Codemao.

Founded in 2015, Codemao has an impressive record, raising two financing rounds per year. Li told EO Company that since Q4 of 2017, Codemao has been doubling its revenue every quarter.

Shenzhen-based Codemao is a Chinese online education platform focusing on coding education for children. The company uses its image-based coding systems to visualize the process for its users.

Its main business comprises of online courses to teach coding, a 'creative community' to encourage communication between users, a 'campus education' to provide a systematic solution to teaching coding, and coding games so that children can play and learn at the same time.

Looking into the entire market for children's programming education, it is a track that is still growing rapidly, with more players entering the market. According to FirstInsight, prior to this a total of 15 financing events took place in the coding education sector during the first three quarters of 2019. If compared to the same period last year, the amount of financing events has dropped by 19.

Following noticeable trends, Li Tianchi began to shift his focus from the company's growth scale to improvement of efficiency.

iResearch has recently reported that children coding training has been worth around CNY 3-4 billion in a year China in recent times, with around 15.5 million learners. In the future with more favorable policies coming out, the revenue is estimated to reach CNY30 billion in the next 5 years.

Unlike most firms on the market who develop platforms from suitable for their own use, Codemao thought of something different. It has independently developed ‘Kitten,’ a graphical programming tool suitable for children. It is easy to use and has many functions.

In August last year, Codemao looked to extend programming from computers to mobile phones by releasing a programming software ‘Nemo.’

Starting from such tools the company has expanded its business in 2B, 2C and 2G.

As for 2B, in March 2018, Codemao officially went online with the introduction of ‘Codemao Academy.’ It is a comprehensive service platform developed by the startup to provide a complete set of programming education solutions for schools, training institutions and other teaching and research units.

For its customer side business, Codemao teaches through the ‘real teacher + intelligent AI’ mode as an off-campus training institution. Codemao has always stressed on the ‘education + fun’ mode when it comes to curriculum design and has launched a series of IP images and story-based courses. It integrates the programming curriculum with the main subject, emphasizing the use of programming to solve the problems of mathematics, English, and Chinese, and hopes to break the barriers of the discipline through programming.

As far as 2G is concerned, Codemao mainly cooperates with public schools in two aspects. The first is to prepare teaching materials and all sorts of textbooks. Secondly, it helps the schools with content construction. At present, the company has partnered with 11,500 colleges and universities in China, which also lays a foundation for its 2C business.

Talking to EqualOcean Li said that he has an eye on the Indian market mainly because of its huge young population.

In the future, in terms of business development, based on the ‘100-City Store’ program proposed by Codemao, 1,000 programming centers will be established in 100 cities nationwide within three years.