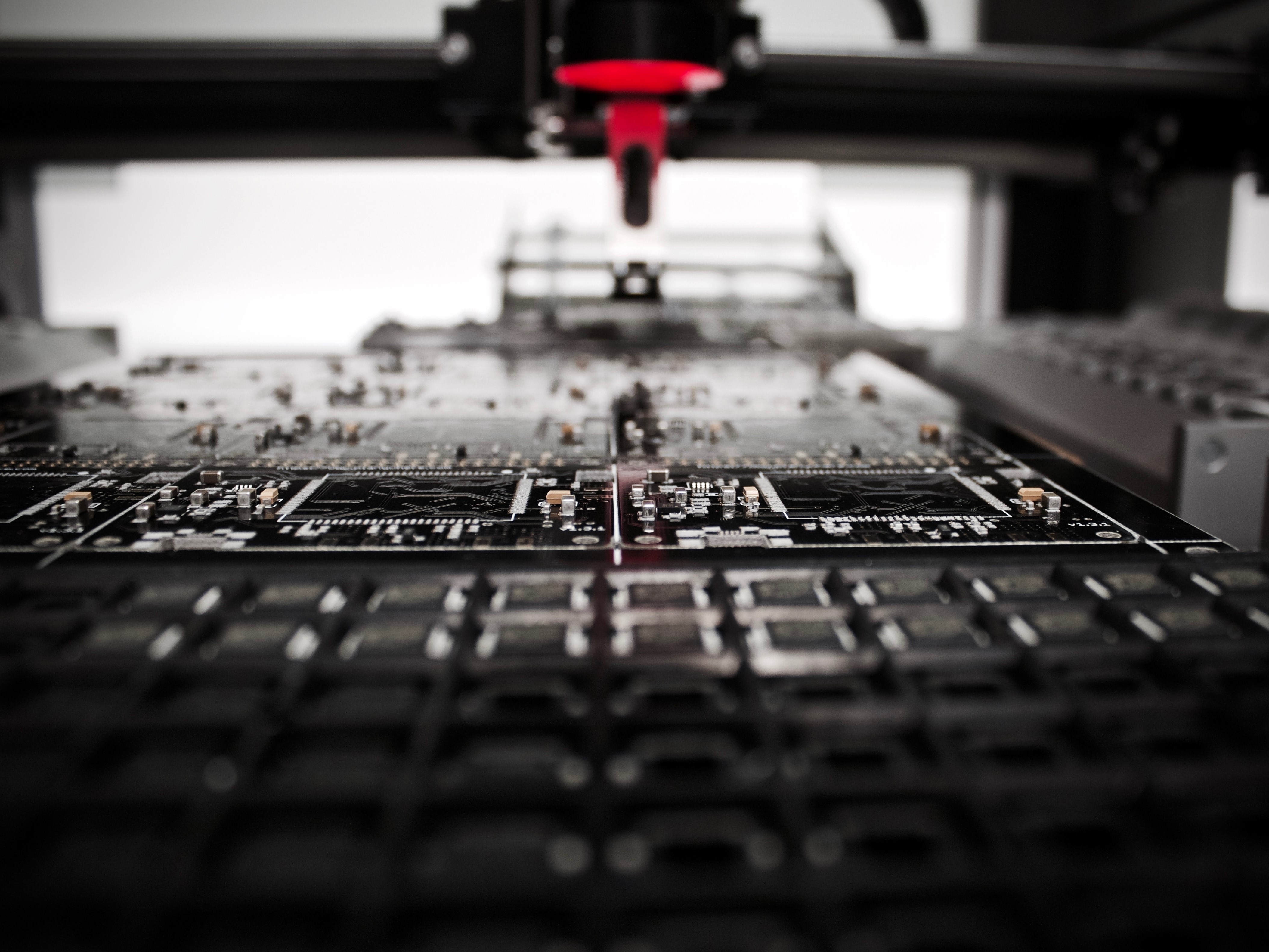 China's semiconductor companies ended the year on a high note, with most of their stocks soaring to new highs. One example is the 'National Chip Index' (国产芯片, 861205:EI), which grew by 15.4% in December, peaking at over 1,609 points on the first trading day of 2020.

Advanced Micro-Fabrication Equipment (AMEC, 中微半导体, 688012:SH), which was among the 25 pioneers on the new experimental Nasdaq-style venue in Shanghai, is one of those firms. On January 2, its closing price surpassed the symbolic value of CNY 100 (around USD 14.35) per share for the first time.

It is worth mentioning that the Chinese capital market (to be precise, the Shanghai and Shenzhen exchanges) saw at least 40 new stocks that hop over this bar in 2019 – a significant number, if we consider that there were only six stocks of this type at the very end of the previous year.

Back to AMEC. The chipmaker started its current rally four weeks ago: it bottomed at CNY 65 apiece on December 3. Later on, this growth halted following the news about the China National Integrated Circuit Industry Investment Fund, known as the 'Big Fund,' trimming the stakes in some of its portfolio companies (by the way, the Fund took part in AMEC's Series A in 2016); it then continued steadily growing. 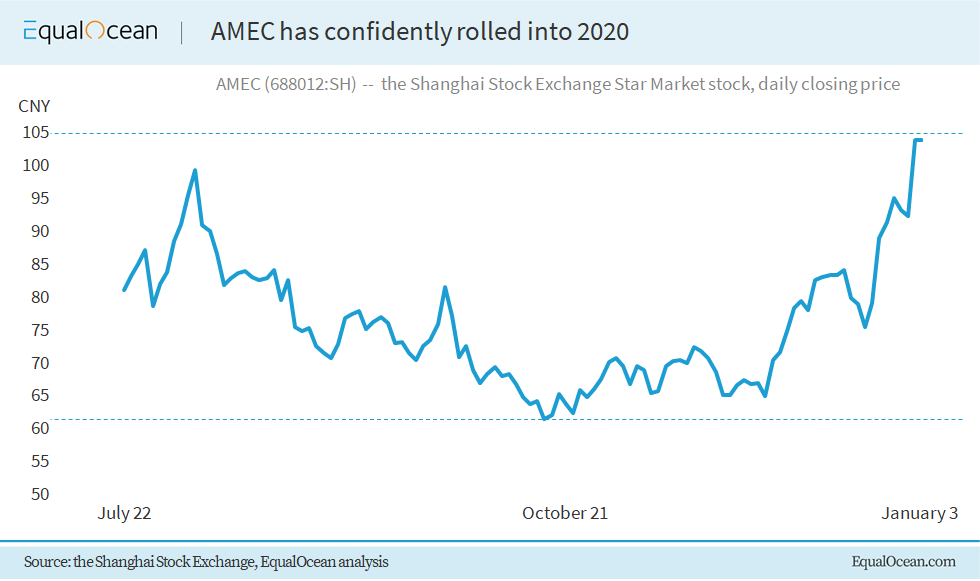 The global industry playground is filled with giants like Applied Materials (AMAT:Nasdaq), Dutch manufacturer ASML (ASML:Nasdaq, ASML:EN) and Japanese corporation Electron (8035:JP). In China, the field is rather nascent. Among others, within some of the supply chains, the company is facing competition from Giantec Semiconductor (聚辰半导体, 688123:SH) and KINGSEMI (芯源微, 688037:SH) – both have recently kicked off trading on the sci-tech board.