The 'mega-round' of financing put the Shanghai logistics firm on the top of fundraising thus far in 2020. 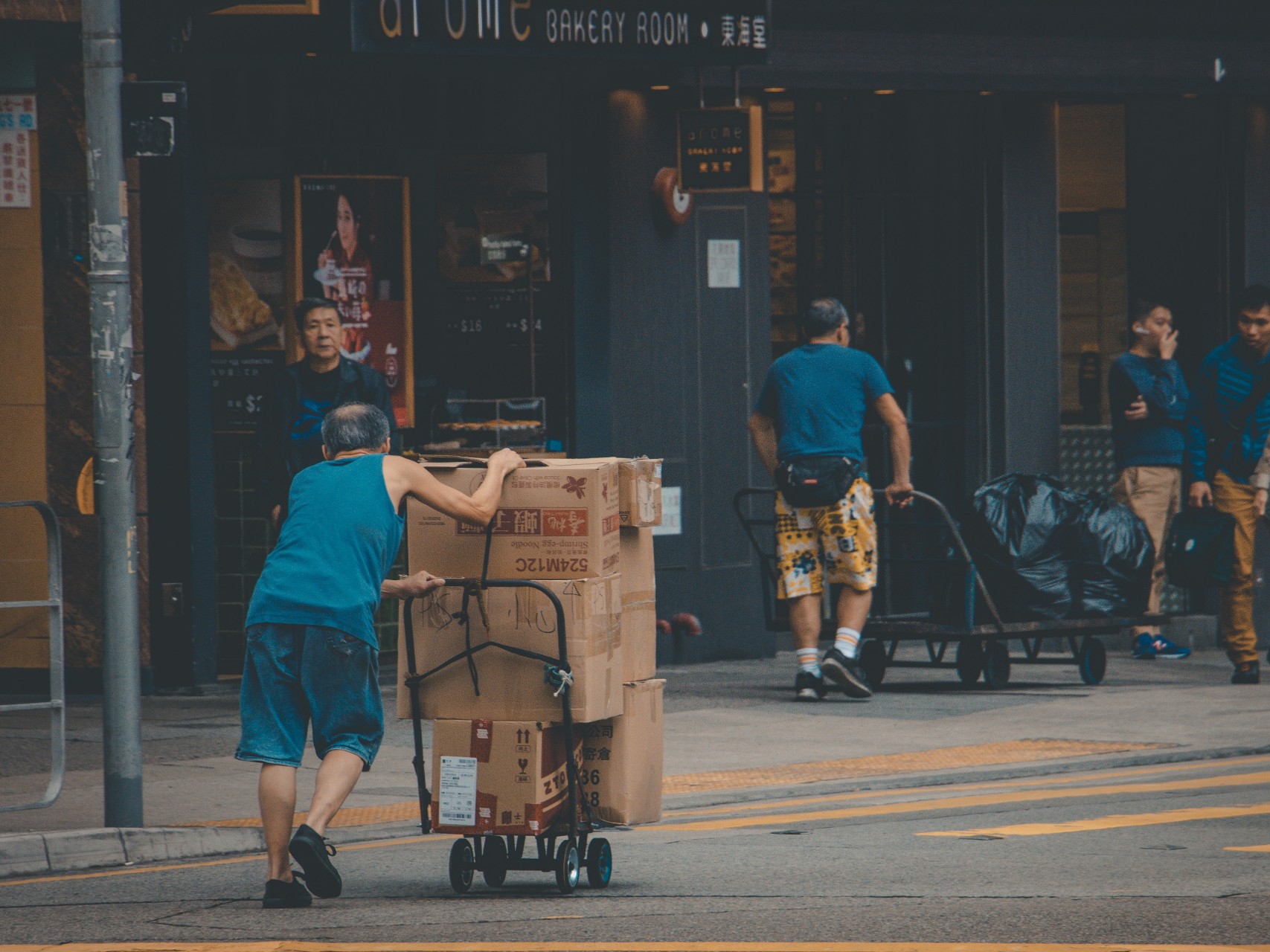 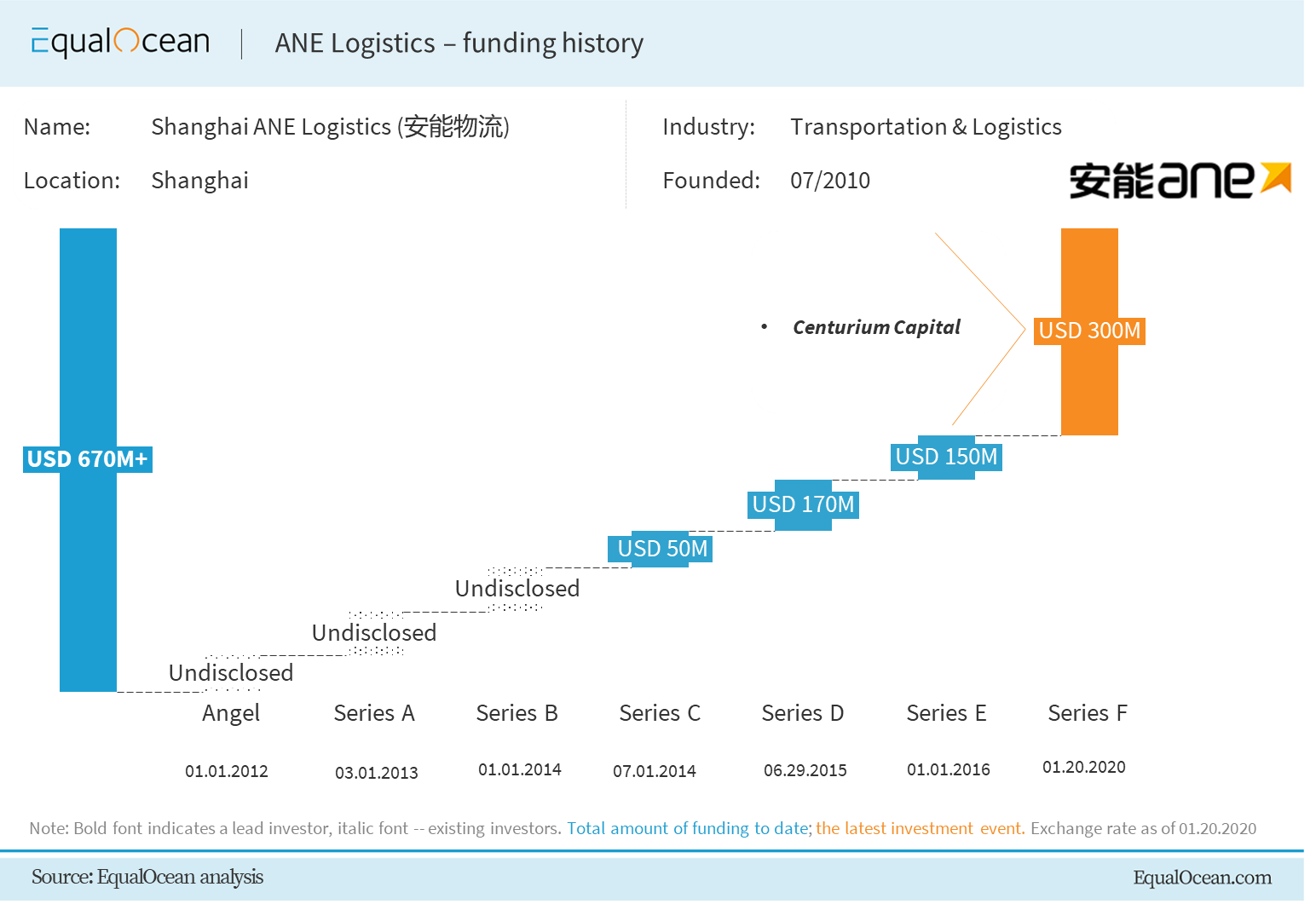 Headquartered in Shanghai, ANE provides road transportation and delivery services focused on Less Than Truckload (LTT) operators with a franchise model in China. The company has raised a considerable amount of capital in its seven financing events, from well-known investment firms like Sequoia Capital, CDH Investments, The Carlyle Group, and Goldman Sachs. With the latest fundraising, ANE's total funding raised has reached over USD 670 million.

The sole investor, Centurium Capital, is an early-stage investor of Luckin Coffee (LK: Nasdaq), a Chinese challenger to Starbucks. The investment firm claims to have more than USD 3.3 billion under management; recently it led the way in a USD 100 million funding Series D for E-learning SaaS Company Yunxuetang (云学堂).

The logistics market has become one of the fastest-growing sectors in China as a result of the rapid development of e-commerce and the improvement of infrastructure and regulatory environment by the Chinese government.

Moreover, China’s ‘Belt and Road’ initiative (一带一路) – with its main proposal of connecting China to the world – is expected to bring a significant trade activity among participants, which will drive the demand for logistics services. As part of the project, the Chinese government has announced over USD 1 trillion of investments in the various infrastructure projects, including roadways, railways, maritime ports, oil and gas pipelines.