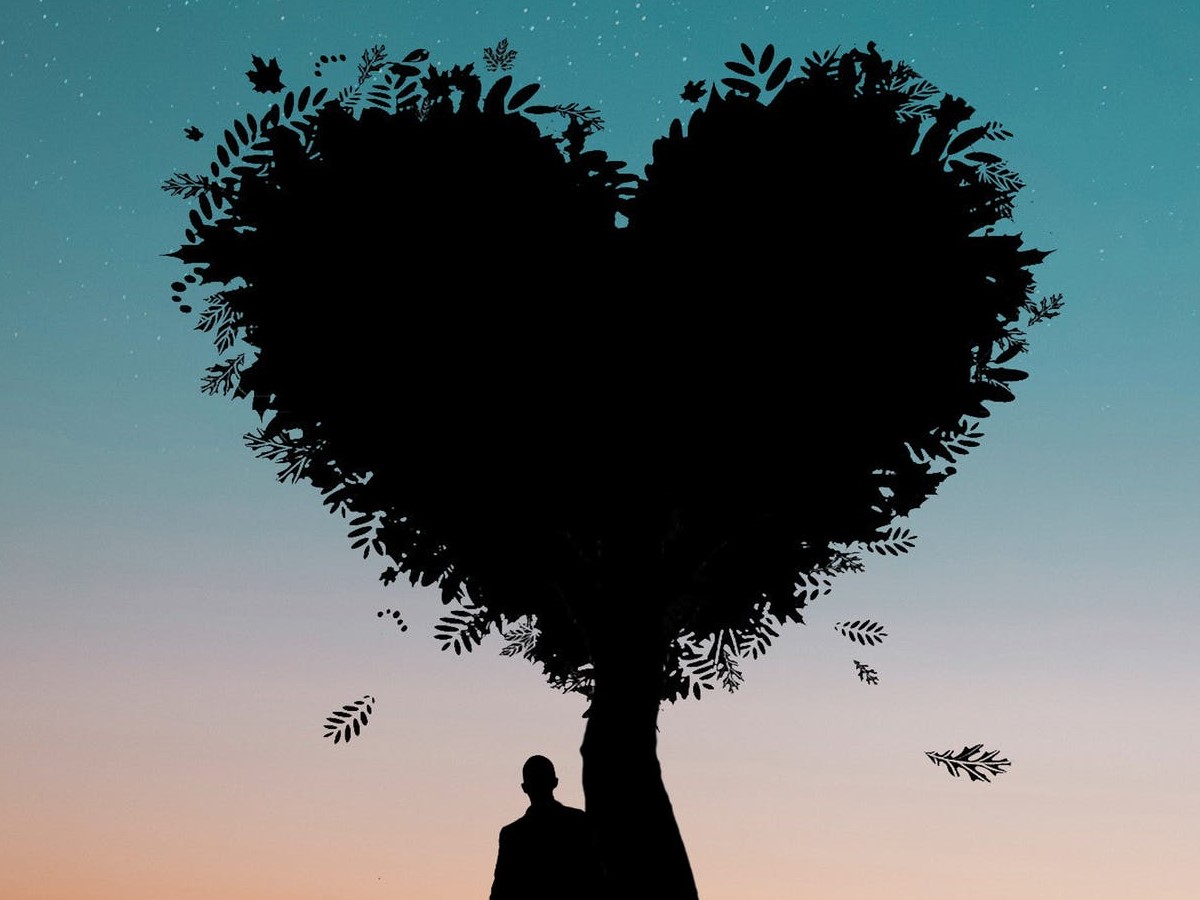 However, Tencent’s dominance in this market is being challenged by relatively new entertainment apps such as Tantan, TikTok, Bilibili, and Momo. While WeChat's MAUs grew 6% annually last quarter, it's only a matter of time before the app runs out of room to risks being seen as an app for older users.

A recent study by research firm Jiguang found that just 15% of Chinese users born after 2000 posts daily updates on WeChat, compared to 57% of users born in the 1960s.

By launching three different dating apps – Qingliao, Maohu and Pengyou – Tencent wants to alter these statistics and leverage the strength of its WeChat and QQ ecosystems to gain a fresh foothold in the market.

Qingliao, which means ‘light chat’ in Chinese, is allowing users to sign up when they request an invitation code on WeChat by submitting a photo and listing their occupation or school.

The new app works like Tinder but without the swiping. Users must tap a heart or an X to anonymously like or pass on to other users. As with Tinder, when two users like each other, they’re matched up and can start chatting – or ‘high quality socializing’ as stated in Qingliao’s description on China’s iOS App Store, placing an emphasis on verifying users.

Maohu, which means ‘catcall,’  is a ‘video dating’ app. Maohu matches users with a person of the opposite sex, based on location and interests. The two can then have a further face-to-face digital conversation, but with the use of the platform’s digital masks. Within five minutes, users have the chance to add each other as friends on the platform.

Men are required to take off masks to send a friend request and can only get three matches per day, while women don’t have these limitations.

Pengyou, means ‘friend’ in Chinese, resembles Instagram with its dominant feed of single photo shots, but it splits its feed into three categories – friends, colleagues, and people who live nearby. In addition, Pengyou asks users to upload personal credentials like diplomas or a company letter for verification.

With this bold launch of multiple products, it seems like Tencent is striking back, seeking to reclaim its dominant position in the social networking market by playing the ‘love card.’