Pony.ai is Determined to Bring Autonomous Cars on to the Streets ASAP

Pony.ai is a startup focusing on introducing autonomous vehicle technology for the future. The company has two offices, one in China and the other in Silicon Valley. 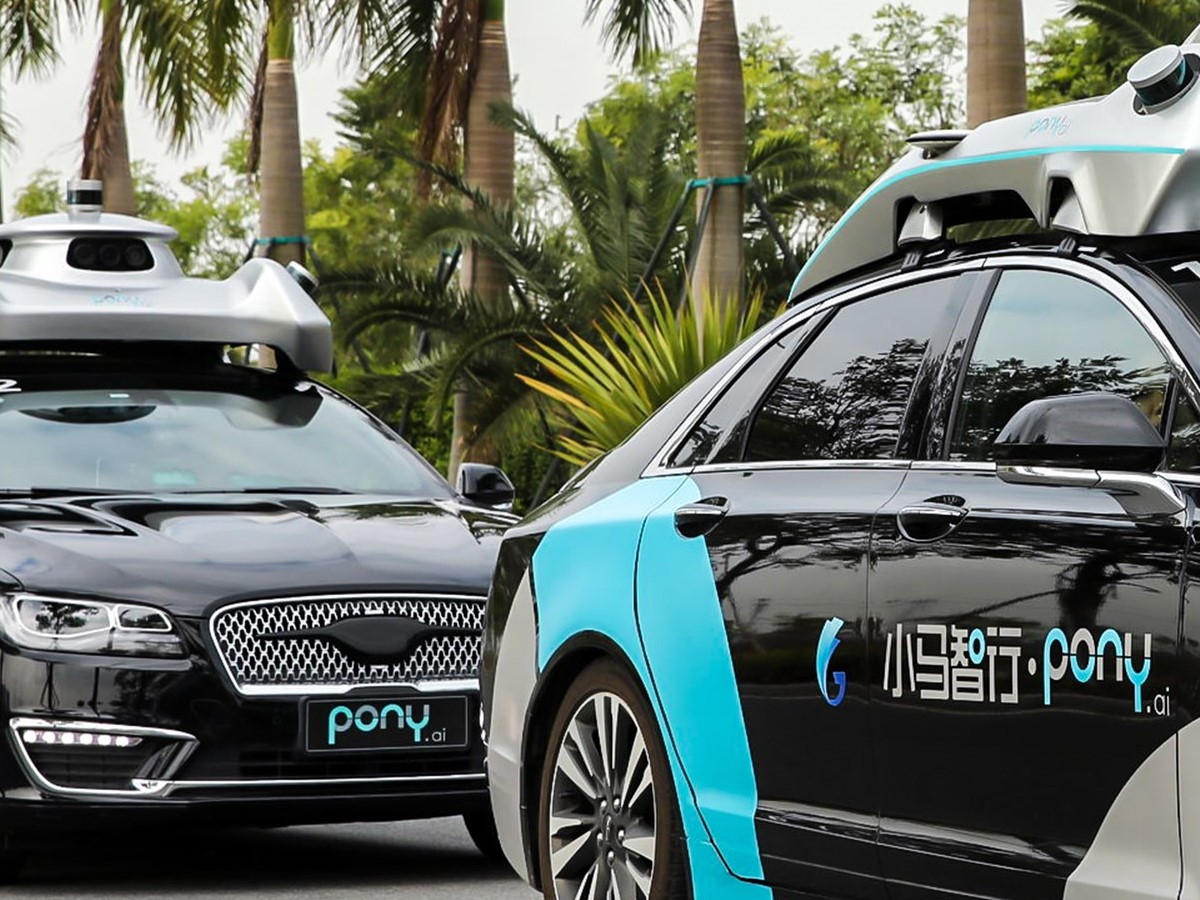 In an interview with CNBC, James Peng, CEO and co-founder of Pony.ai, claims that autonomous cars that will ferry passengers through our major cities are just around the corner.

Although for many the technology behind self-driving cars seems to be getting closer to achieving the goal of ‘full autonomy’ every day, considering the challenges facing the industry, it seems like any such estimation is very optimistic.

Ironically, compared to other industries, the biggest obstacle for autonomous cars is simply ‘humans’ and their irrational decisions – such as not waiting for the green line to cross the street. Autonomous vehicles will likely coexist with traditional vehicles – and with human drivers – for at least the next 30 years. Therefore, the challenge is not only pedestrians and their movements but also measuring drivers’ behavior.

Another challenge is the urban environment. For autonomous cars to safely drive around, cities need to build infrastructure – such as sensors and software that can help autonomous cars to navigate city roads. These include telecoms networks to capture data from vehicles and their surroundings, cloud-computing capacity to process these data and map services.

Lastly, the legal issues. There are so many legal issues that self-driving technology needs to overcome. Among them, data security is the law makers’ biggest concern. Thanks to the nature of self-driving technology, autonomous vehicles will probably record data on how, when, and where individuals drive. This may raise privacy concerns if the information is stolen or improperly handled. 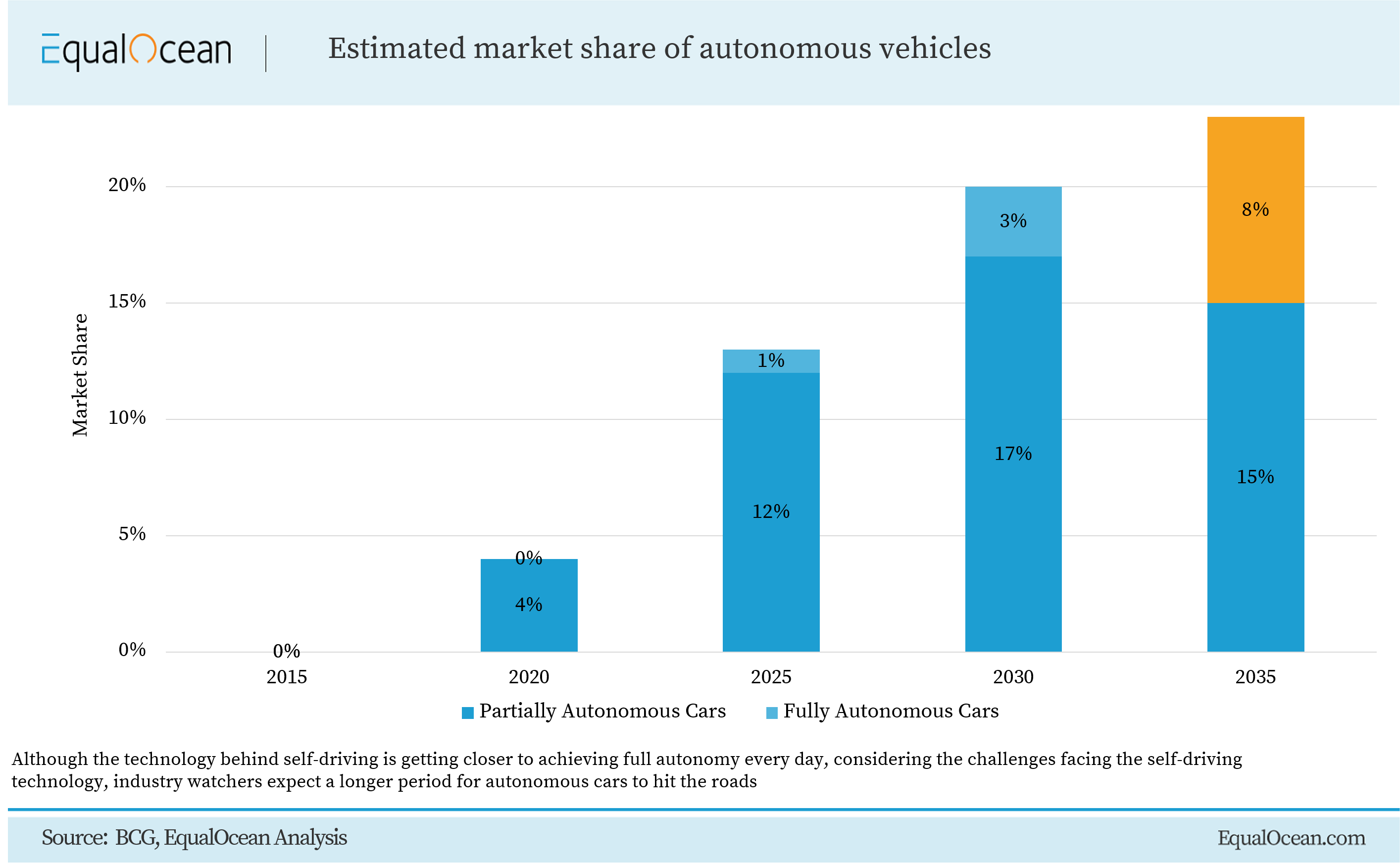 Nevertheless, Pony.ai seems to be determined to spread the autonomous driving technology sooner than expected. A couple of months ago, they announced a collaboration with ON Semiconductor to improve autonomous vehicle technology through machine vision.

ON Semiconductor is known for its expertise in image sensing and processing. It boasts innovative solutions and products in imaging, radar and ultrasonic sensing – all sensor modalities that are vital components in autonomous driving’s perception systems.

With this collaboration, Pony.ai wants to differentiate itself from its competitors – Waymo, Naoh, Argo AI, CYNGN & Zoox – and accelerate the industrialization of self-driving technologies.

However, the company needs not only technological collaborations to achieve this goal, but also some collaborations from the legal and infrastructural sides.