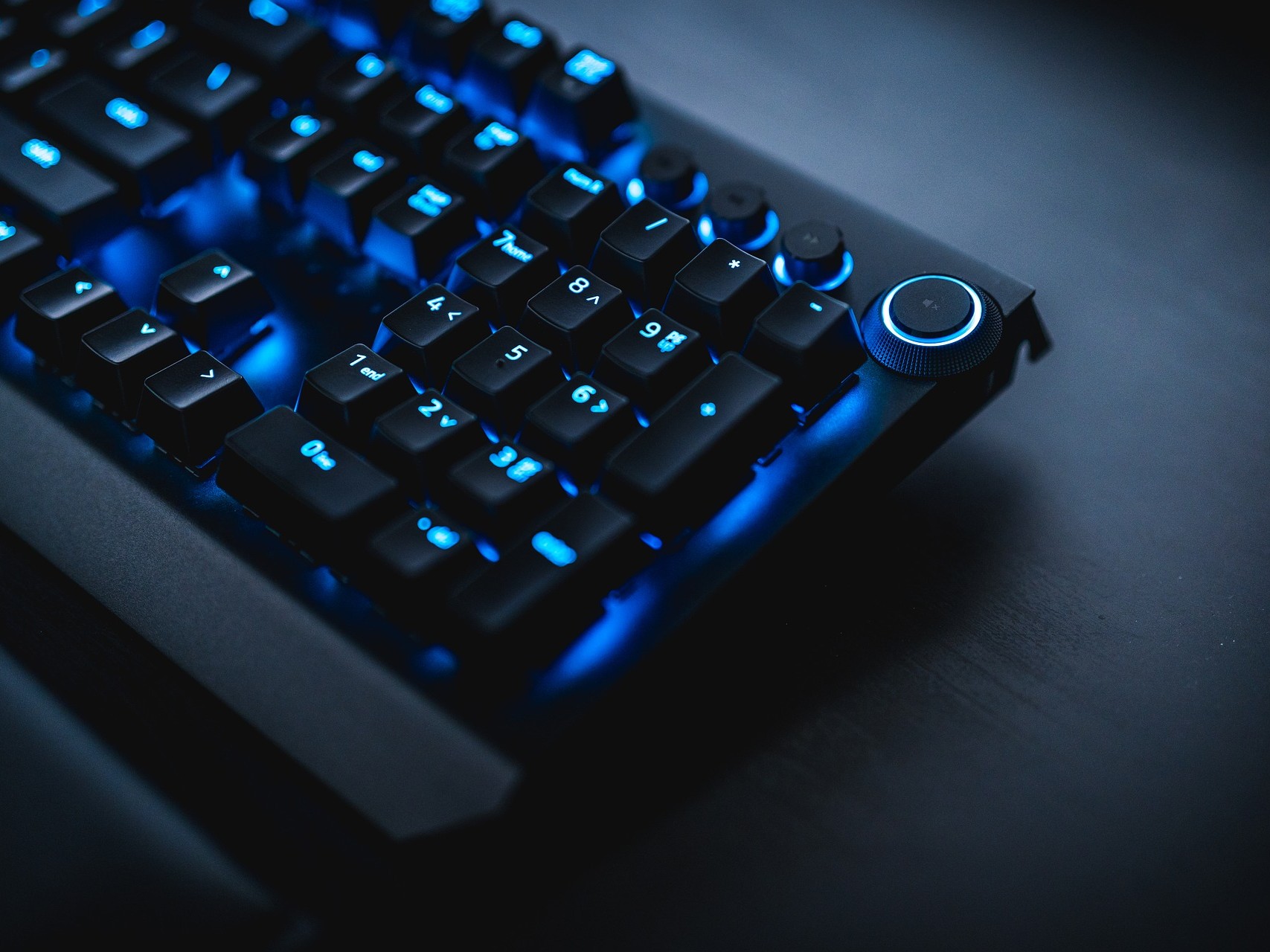 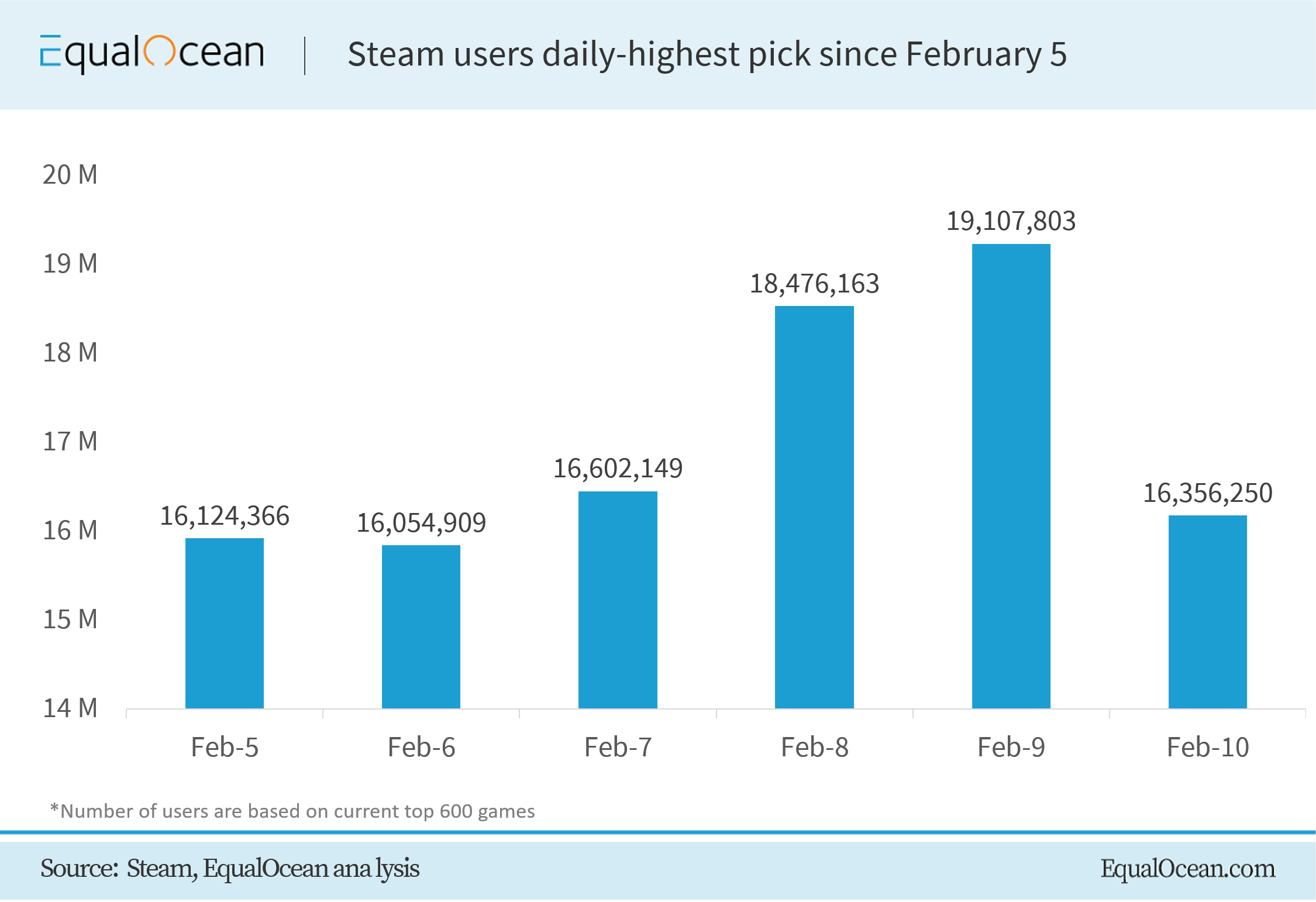 CONTACT US
Scan QR code to contact us for professional consulting services
Next article
IIoT Solution Provider Mogulinker Completes Series B Round of Financing, Led by GGV