With its promise of achieving a more sustainable urban transport system, as well as being better for citizens’ health, bike-sharing is not going away any time soon. Here we study a recent success story. 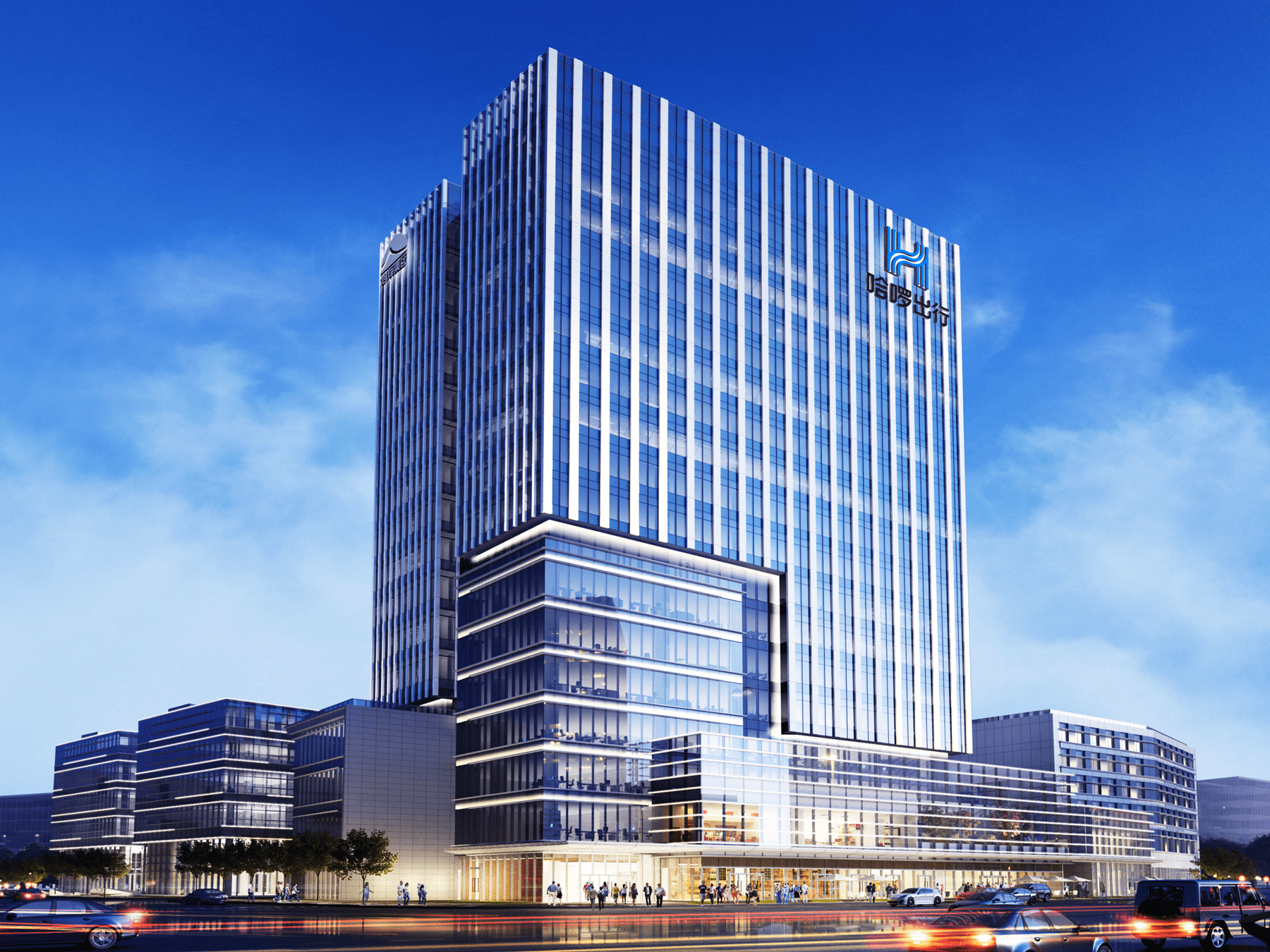 In China, bike-sharing became one of the hottest industries over the past half-decade, before the hype turned into a deflated reality for many, as we have seen. Most of China’s highest-profile bicycle-sharing companies – such as the ‘yellow bike’ Ofo –  crashed into bankruptcy after burning investor cash, but Hello TransTech, formerly HelloBike, (哈罗出行) survived and has no plans of letting up, as its competitors struggle.

Hellobike has survived in China’s bike-sharing market due to a couple of reasons.

The company was founded in 2016. Compared to its rivals, HelloBike chose a different strategy and initially focused on third and fourth-tier cities in China. This is a tactic the company compares to Communist party leader Mao Zedong’s ‘surrounding the cities from the countryside’ strategy that led to civil war victory in 1949.

Currently, the company has about 8 million bikes in smaller cities and towns. According to Chinese consultancy Trustdata, about 72 percent of China’s bike-sharing users are from China’s second- and lower-tier cities. HelloBike says its model has been more sustainable in smaller cities because public transport options there were less developed. Therefore, with this old tactic, the company was able to stay away from the deadly competition of bike-sharing in big cities.

After the country, the town. Now it is focusing on China’s first-tier cities, such as Shanghai, Beijing and Guangzhou. “We started last year in large cities, but  scale didn’t become large until this year,” said Yang Lei, HelloBike’s 30-year-old chief executive, in a 2018 interview.

Another reason for HelloBike’s survival in China’s bike-sharing market is that company has raised  a total of USD 1.8 billion in funding over seven rounds since 2016. Alibaba’s fintech affiliate Ant Financial is its largest shareholder, with a 36 percent stake, and its service is integrated with Alibaba’s Alipay app, which has more than 700 million users.

Alibaba is investing heavily in HelloBike to benefit from data collection – for Alibaba, user data acquisition has strategic value for its online services ecosystems as they strive to come up with increasingly targeted services and platforms.

Lastly, the company is broadening its services from bike-sharing to taxi- and ride-hailing, electric-bikes and carpooling services. In 2018, HelloBike partnered with Chinese battery maker CATL to deploy more than 1 million electric scooters across China, for which users can pay a monthly rental fee. All these developments have led the company to gain more than 200 million registered users across 300 cities in China.