The hometown of the founder is the new life raft of the company. 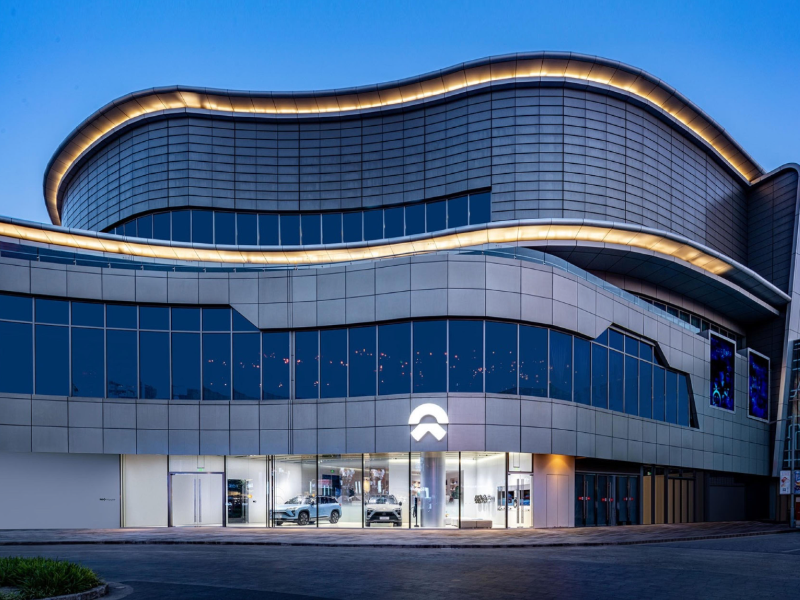 NIO has announced the signing of a framework agreement with the Hefei government to launch its China headquarters in Hefei, capital of Anhui Province.

The company has plans to undertake a project that seeks to raise CNY 14.5 billion, around half of its market cap.

The NIO China project aims to establish a Heifei-centered operation system involving R&D, sales and production. The company intends to build a second plant in the city and if the plan spans out well, it would have three plants, with the first being its contract manufacturer JAC, a Hefei-based state-owned enterprises (SOE) automaker and the second as Nanjing-based XPT factory.

JAC and XPT factory have already resumed to production after an unexpected extended holiday due to the outbreak of the novel coronavirus (check how the virus affected China's auto industry).

NIO celebrated the mass production of EC6, the third mass-produced car model of the company, which will hit the market in September. The car model is designed to benchmark Tesla's Model Y. When NIO is more integrated with Heifei and the local government in every aspect of manufacturing, the company also plans to be dual-listed.

An industry insider told EO Auto that NIO is likely to participate in JAC's mixed-ownership reform to accelerate the initial public offering (IPO).

The company's founder and CEO William Li, a native of Anuhui, in an interview with Chinese auto media Chedongxi claimed that Heifei government is going to invest in NIO.

An auto insider says that it is hard to start a car manufacturing business in Beijing and Shanghai because of the risk involved.

China initiated SOE reforms in 2015 to stimulate their competitiveness. JAC, as a vanguard, has been exploring ways of IPO as a whole, introducing funds from JIC Investment and Employee Stock Ownership Plan (ESOP) through an entity named shortly as Shiqin (实勤).

In the whole year of 2019, NIO suffered significant losses in each quarter. Workers were laid off and the company tried all possible ways to narrow the cash flow gap, from some successful convertible notes to government support.

Shanghai, the company's first choice, dropped the manufacturing plant plan in the city's Jiading district, as NIO said in March 2019. Beijing's state-owned E-Town Capital was in talks with the company to support it with CNY 10 billion (USD 1.4 billion) and production facility in May 2019, without any further progress to date. Geely, also interested, reportedly has a plan to invest USD 300 million to become the firm's third-biggest shareholders.