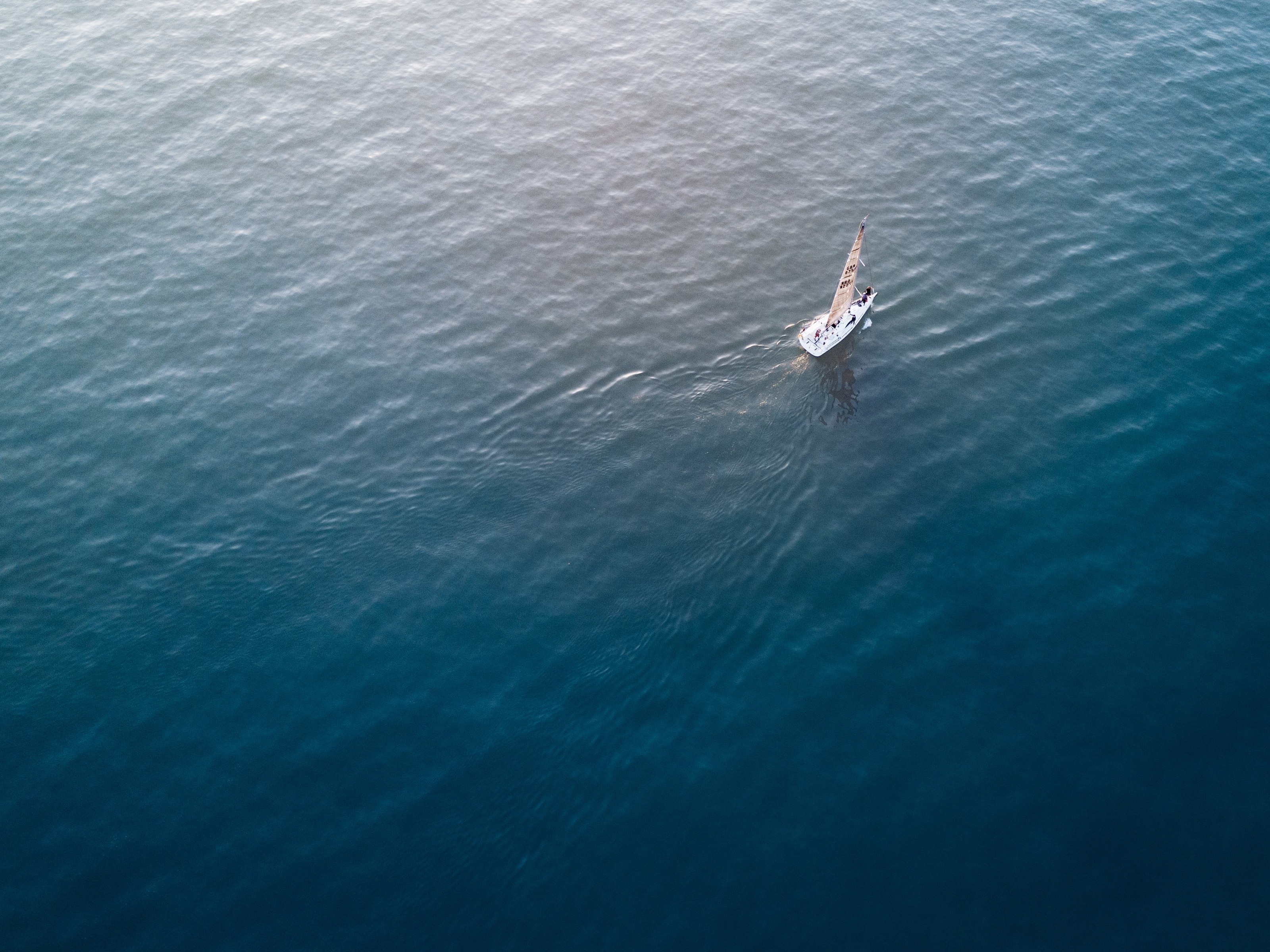 On March 2, BGI announced that the Danish Medicines Agency authorized its wholly Danish-owned and -based subsidiary (BGI Europe A/S) with a Free Sales Certificate. The subsidiary can trade freely for two years across the European Economic Area (EEA), and other countries that recognize CE (Conformité Européene) mark – if without Mutual Recognition Agreements (MRA). This approval grants a two-year permit for its diagnostics business in over 31 countries in Europe.

The Shenzhen-based biotechnology became the first Chinese biotechnology company to receive the Free Sales Certificate (FSC), especially amid the current situation of coronavirus.

In the shadow of the continued spread of coronavirus, the situation in Europe escalated in the past week. As of March 4, the most severely affected European country – Italy – reported a total of 2502 infected cases, followed by its neighboring France (212 cases) and Germany (196 cases). The European health ministers raised the threat level to critical, faced with insufficient medical facilities and burgeoning infection rates. Beyond Europe, what worries international communities is the potential catastrophic outbreak in Africa and other developing countries with nascent medical infrastructures.

The rising tension over the coronavirus in Europe and Africa indicates an urgent and tremendous need for medical supplies for doctors in the frontline. Fast, effective diagnosis is the core step in identifying infected cases and taking proper measures accordingly. “At this time, there are no reports of significant supply issues regarding medicines or medical equipment as a result of the virus outbreak,” the Danish Medicines Agency stated on February 24, “however, it is possible that such supply issues may arise at a later date.”

The European Free Sales Certificate (FSC) is an approval document issued by any EU Competent Authorities (CAs) for exporting to other markets outside of the European Economic Area – mostly some African and South American countries, such as Egypt, Saudi Arabia, Tukey, Brazil, Thailand, India and Nigeria. This certificate is only open for EU-based companies, including manufactures, EU-located representatives, and OEM producers (original equipment manufacturer).

BGI Europe A/S plays a role in sales, procurement and financing, as part of BGI Genomics’ international strategy. Unlike other overseas affiliates (the Netherlands, the US, Canada, Australia, and Japan), it is the only direct-invested subsidiary, acting with the parent’s full will and wholly merged into the group’s report. Earlier in February, BGI’s detection kit was certified with the CE mark, indicating its free sales in the EU zone. Now with the Certificate, the packages have smoother access to a tremendous market.

Since the outbreak of the coronavirus, BGI Genomics has raced to develop and improve the detection technique, with the fluorescent RT-PCR (reverse transcription-polymerase chain reaction) kits and auto-detection Huo-Yan labs, as introduced in a previous EqualOcean analysis. The Shenzhen-based bio-company also donated some kits to satisfy Japan’s urgent need.

Becoming the flagship medical supplier in the epidemic has positively impacted BGI’s performance. After selling shares on the public market in 2017, BGI faced a drop in net income the following year due to substantial R&D investment. Crowned by the EU-granted CE mark and Free Sales Certificate, the company saw a 7.6% price jump when opening its announcement day (March 2).