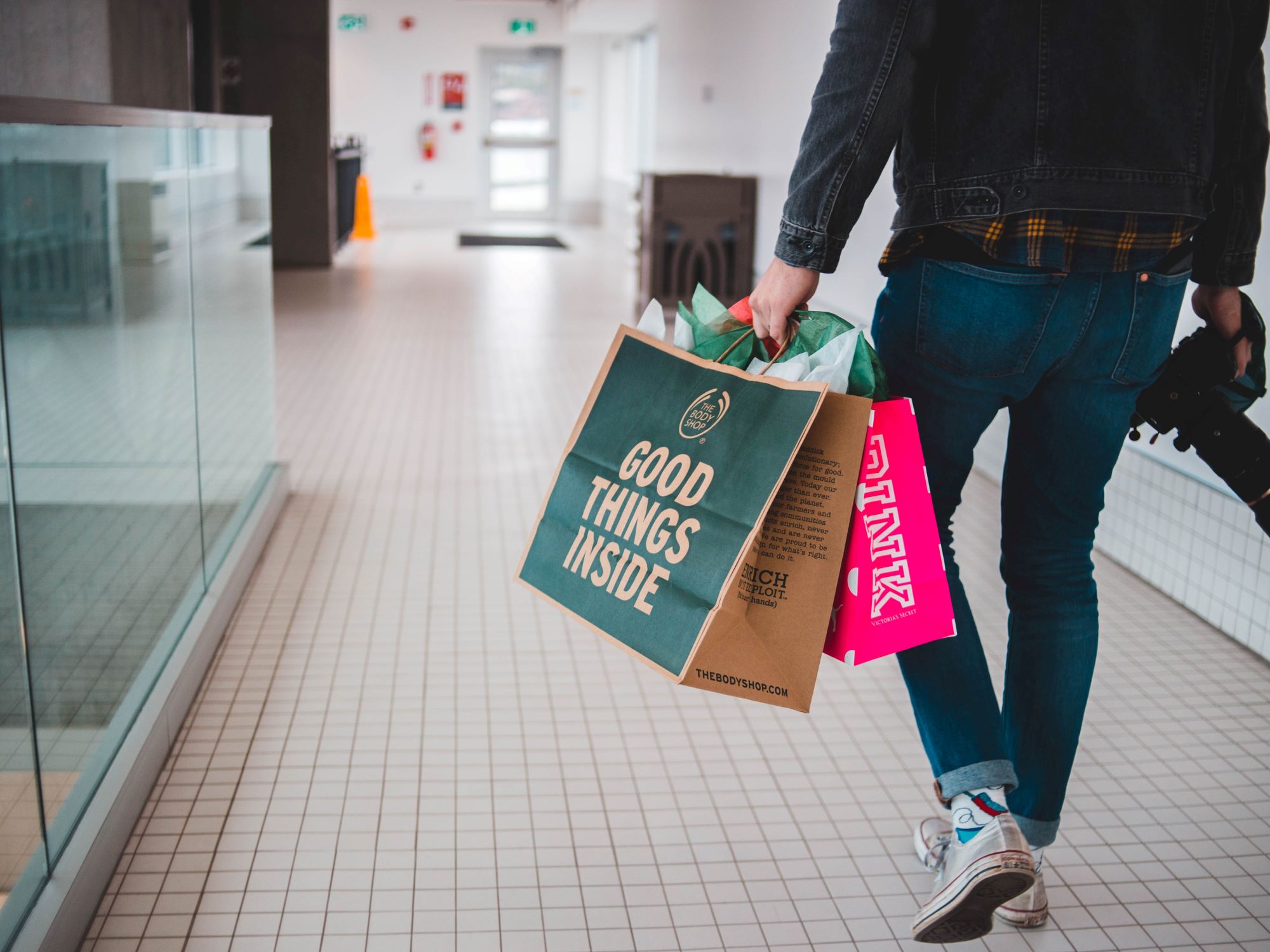 On March 16, Pinduoduo (PDD:NASDAQ) released (in Chinese) an upgraded version of its internal communication platform  'Knock' to the public. The product, which has long been in beta form, allows users to register accounts and create teams.

According to the official announcement, Knock helps companies to communicate and manage tasks efficiently, focuses on instant messaging solutions, and provides office auxiliary functions such as to-do and collection.

According to iiMedia data (in Chinese), during the Spring Festival week in China, more than 18 million local enterprises adopted online remote office work, and more than 300 million users have used remote office applications. The acceleration of the spread of Coronavirus led to an explosive growth in remote working in China. Internet giants, such as Alibaba and ByteDance, pounced on the opportunity to acquire large market shares with the introduction of DingTalk and Feishu respectively.

Compared with many other remote work apps, Knock is pretty easy and simple to use. Only three functions are allowed in the dialog: photo album, photo taking and voice conference, while DingTalk has more functions such as DingDrive, name card, location among others. Besides the functions in the dialog area, DingTalk covers more daily work areas such as health daily report, reimbursement, enterprise services such as food delivery and business travel. The Knock app focuses more on the communication vertical right now.

An announcement on Pinduoduo's official website on February 13 said (in Chinese) the update was aimed at protecting the rights and interests of merchants and to improve the overall work efficiency of the open platform.

As China recovers from the epidemic, the company wants to test whether remote working will continue to be a hot trend in China. If it continues then it will not be too late to catch up. Either way, the app can still be used internally.

While China is in rapid recovery period from the virus, other countries are experiencing hard times and remote work topics are now trending. Famous California-based remote conferencing services company Zoom’s stock price has increased over 70% this year. As more and more global employees join the army of remote work, Zoom’s first quarter revenue is expected to rise.