The firm has announced a series of internal management adjustments. 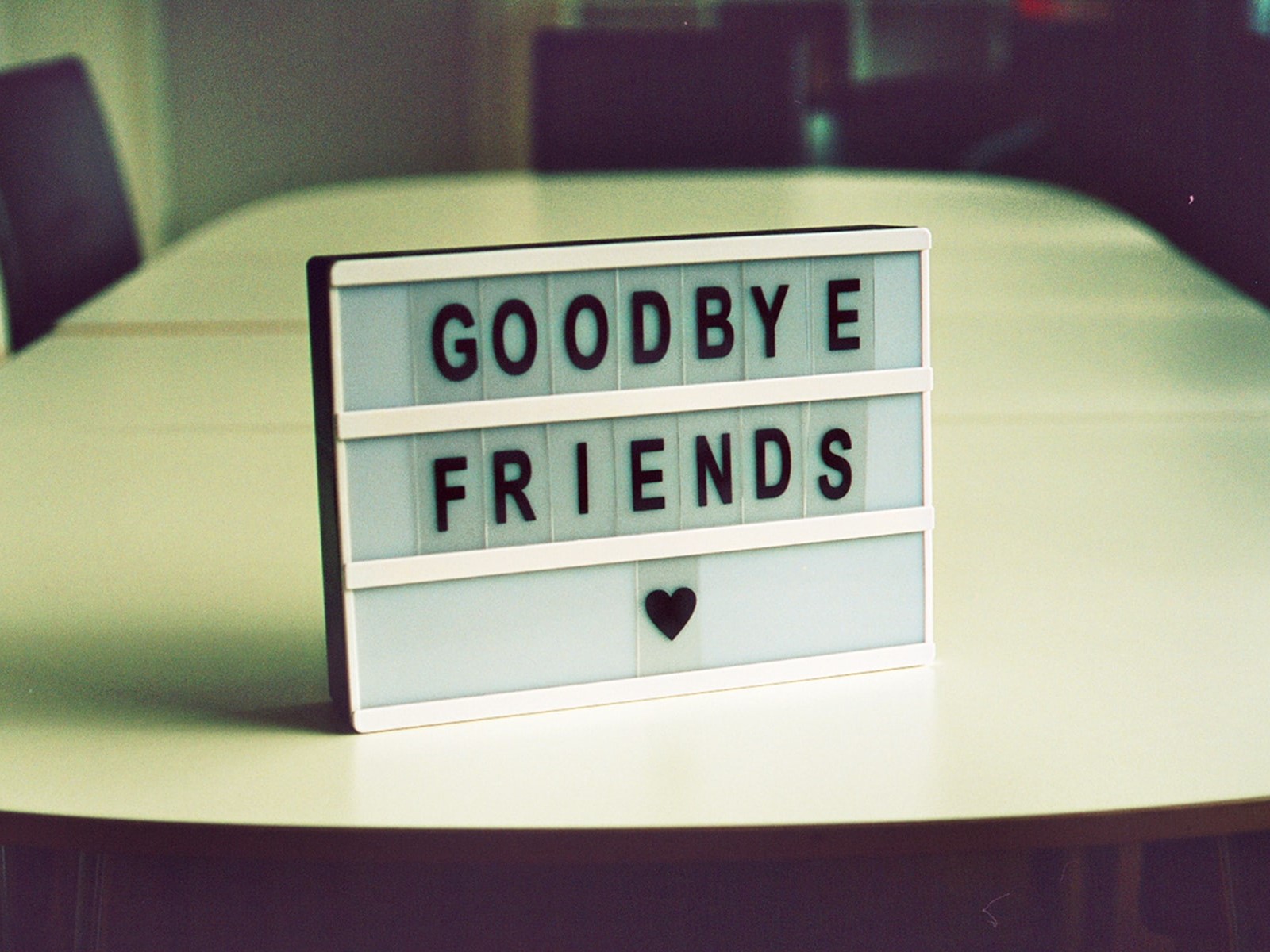 Ms. Fu joined Didi five years ago and, since then, has been responsible for financial, legal, and administrative work. Also, she was the director-general of the Experience & Service Excellence platform – the ESE. This platform was created in 2018 as a response to increasing consumer complaints after a female passenger was raped and killed by her driver on Didi’s popular ride-hitching service. ESE mainly deals with regulatory pressure and guidance to enhance safety measures and work on regaining trust from consumers.

After Ms. Fu’s departure, the former deputy general manager Liu Xidi (刘西帝) took over her position at ESE and is now managing the platform. He will report directly to CEO Cheng Wei.

In addition, the organizational structure of the platform has also restructured. Now, Zhang Zhidong (张治东), general manager of the bike/e-bike-sharing division and Zhao Hui (赵辉）, General manager of the ride-hailing division, will report directly to the CEO. In the meantime, Shi Donghai will continue to lead the product and R&D team and will report to recently appointed Chief Technology Officer (CTO) Zhang Bo (张博).

This is the third organizational structure change involving important executives over the past four months. Previously, the company was faced with various high-level managers’ step-downs. For example, on December 30, 2019, it was reported that Sun Shu (孙枢), the former vice president of the company, would leave his post, and Zhu Zetao (朱泽涛), the former regional director of South China, would replace Sun Shu. Moreover, Wu Xiaohu (郄小虎) no longer serves as the CTO of the online car platform company. As mentioned above, Zhang Bo, the vice president of technology, took over the position.

However, this time, the adjustment came under a very stressful situation for the company. Didi has been negatively affected by the spread of Covid-19 as people start self-quarantining. In the first quarter of 2020, Didi experienced a decrease in its number of monthly active users (MAU) – the figure dropped below 10 million.

Yet the company believes that it can alter the situation quickly by changing its business objectives and reorganizing its executive-level personals. A person familiar with the company points out the possible shift in the government policies for Didi’s optimism.

Before the pandemic, the government was unwilling to support the car-hailing business due to the business’ negative effect on the environment and traffic. The government was instead promoting public transport. But this time, according to the same person, the company is confident that in order to stabilize employment and growth, the government may agree with Didi on some compliance matters. Influenced by these recent developments, the company also set out its hard-to-achieve business goals for the next three years.

From now on, following government advice and regulations, the company will focus on safety and sustainable development. It will seek to serve more than 100 million orders per day, with domestic travel penetration rate exceeding 8 percent. Moreover, the company wants to achieve a global MAU of 800 million within the next three years.

Realizing these targets will be challenging for Didi as the ride-hailing business struggles globally. Currently, Didi’s global rival Uber has a market value of USD 38.6 billion, which is 45 percent less than the market value of USD 70.4 billion when it was launched in May 2019.

All in all, the ride-hailing giant is likely to face difficulties soon. Rather than switching company executives and growth plans on a quarterly basis, dealing with its challenges might require a stable team of managers and down-to-earth targets.