... at a pre-IPO market valuation of over USD 3 billion. 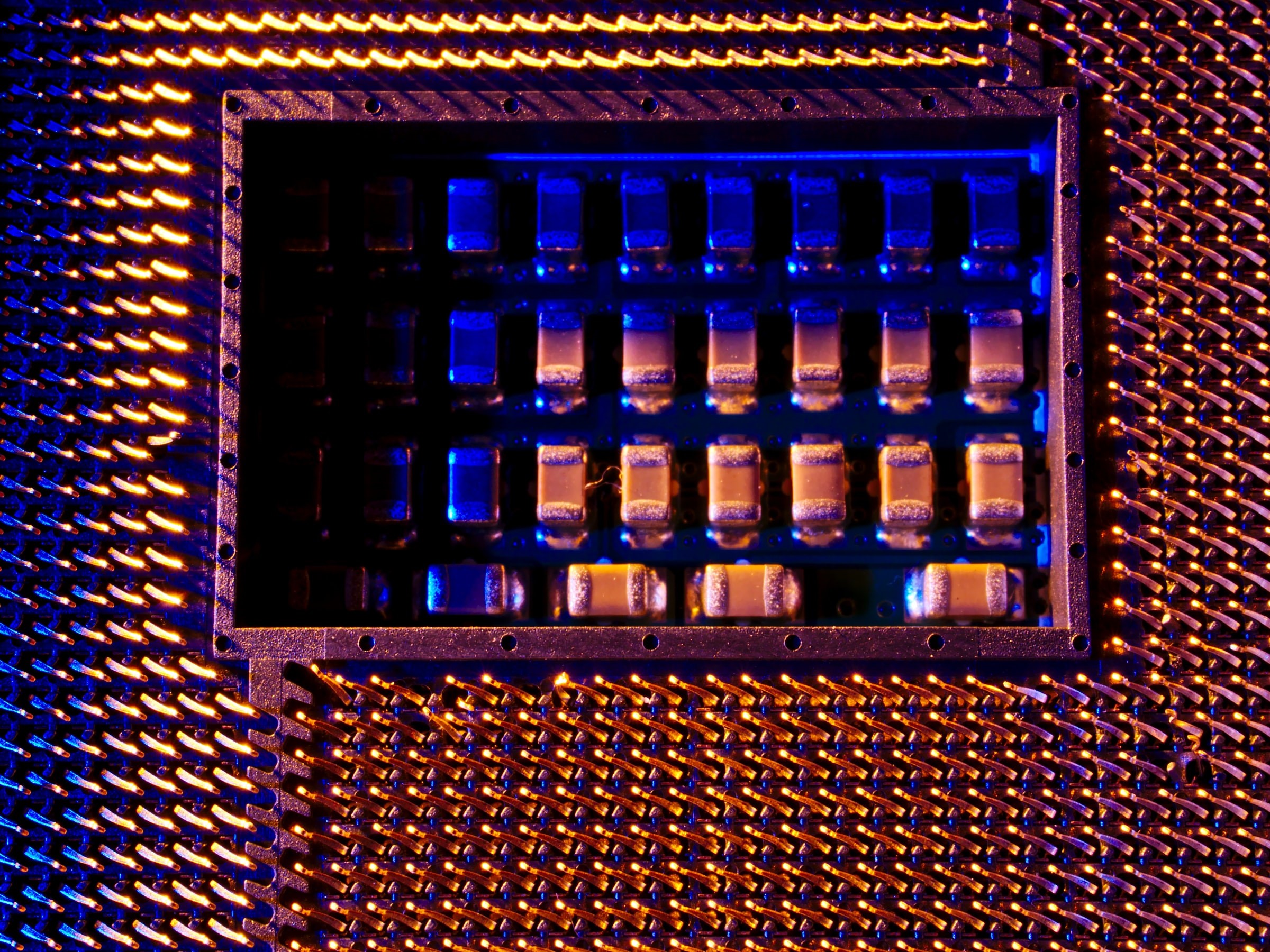 Cambricon, a Beijing-based startup that builds chips for Artificial Intelligence (AI) applications, has filed (in Chinese) a prospectus with the local market regulator, preparing an initial public offering on the Shanghai Stock Exchange Sci-Tech Innovation Board, known as the Star Market.

Founded in March 2016 by two brothers – Chen Tianshi and Chen Yunji – with a background in computer science, Cambricon has quickly grown into a major force in the nascent Chinese semiconductor industry. Having their Intellectual Property (IP) products powering smartphones and data servers all around the world, the firm is a key supplier of the country's leading tech corporations, such as Huawei (Cambricon-1A is the IP inside its famous chipset Kirin 970) and Alibaba (BABA:NYSE), which, through its venture capital (VC) arm, now owns 2.08% of Cambricon, according to the prospectus.

Beijing-based, the chipmaker has a somewhat bright private equity funding history. Over a dozen investors, including SDIC Venture Capital, China International Capital Corporation (CICC), Lenovo, TCL Capital and the Chinese Academy of Sciences, have poured more than USD 200 million of VC into Cambricon. Following its Series B, completed in July 2018, the upstart was valued at USD 2.5 billion. With this filing, the figure has climbed to an impressive pre-IPO CNY 22.2 billion (USD 3.14 billion).

Another worthwhile insight from the document is that Cambricon has gathered a bunch of highly-educated professionals: 546 employees, or 63.64% of the total headcount, hold master's degrees; almost 80% of the personnel are directly involved in research and development.

It is not about labor only: the chipmaker allocated 380.73%, 205.18% and 122.32% of its revenue to push innovation internally in 2017, 2018 and 2019 respectively; these numbers seem way too high even for the tech-focused Star board. This might also be a reason for concerns about the company's ability to generate profits, even in the long term.

Lately, there has been a lot of speculation on this upcoming listing. Some of the experts in the space associate this move with Huawei's plans to develop in-house microelectronic devices, including the IP core: the semiconductor maverick is likely to lose an essential financing source. Others argue that the firm has already become a mature player in the field, and the IPO looks natural. One way or another, the success of this filing mainly depends on the ability of Cambricon to adapt to the ever-changing business environment and diversify its capabilities at a fast pace.

Cambricon was among 50 selected chipmaking startups in EqualOcean's 'Next Global Tech 2019' report.