Online education firms get a chance to show their full potential as schools remain closed amid the Coronavirus. 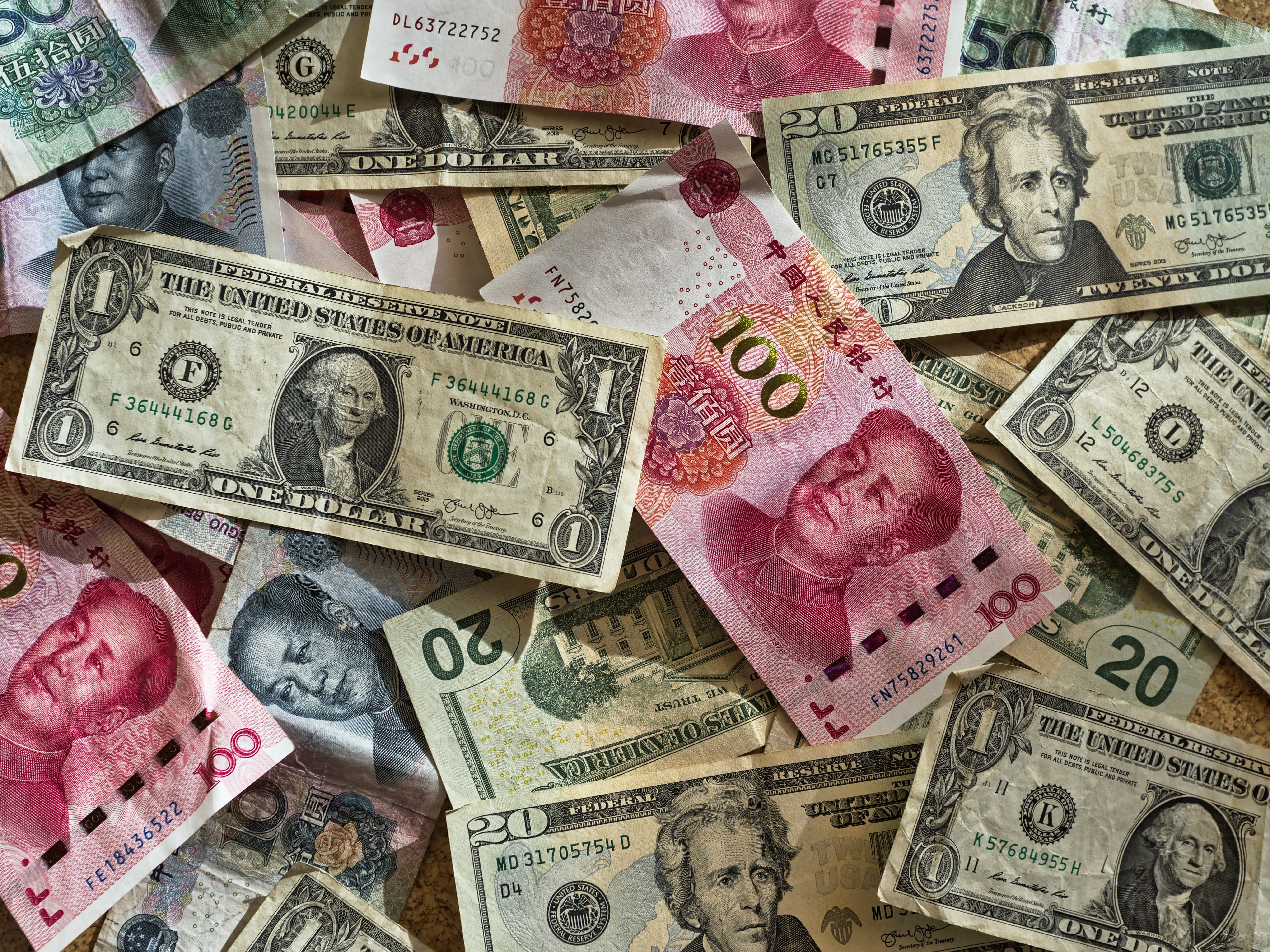 The online education brand, Yuanfudao, has completed a new round of financing worth USD 1 billion. Hillhouse Capital led the round, followed by Tencent, Boyu Capital and IDG Capital. It is worth mentioning that this is the largest amount of capital ever raised by a Chinese education company. Prior to this, the record was held by VIPKid, in a USD 500 million D + round of financing in 2018. Yuanfudao is now valued at USD 7.8 billion becoming the highest valued private education firm in China.

The founder of the newly promoted startup Li Yong announced the news in an open letter in which he also revealed huge figures of newly acquired customers for primary and 2-8-year-old school online classes.

Yuanfudao started off as a search tool product called ‘Yuan Question Bank,’ back in 2012 and then shifted its business model to online class education. Since then, the firm has managed to raise a total of eight rounds of financing from renowned investors such as Tencent, IDG Capital, Warburg Pincus, Hillhouse, etc.

As of March 2020, in addition to the Beijing headquarters, the company has established teaching and research centers and branches in 11 cities across the country, including Wuhan, Shenyang, Nanjing, Xi'an, Zhengzhou, Chengdu, Jinan, Changsha, Tianjin, and Chongqing with over 15,000 employees.

Koolearn and Xueersi, online education firms owned respectively by education giants New Oriental and TAL, have also rapidly harvested a large wave of traffic. Up-and-coming industry leaders such as the above mentioned Yuanfudao (猿辅导), GSX Techedu and Zuoyebang, also saw their users soar. GSX Techedu recently claimed to have attracted 15 million students to sign up for its free courses, with Zuoyebang attracting a staggering 28 million students within 2 months.

EqualOcean mentioned earlier in an article that we will be seeing more such financing events in the near future where leading tech firms such as Alibaba and ByteDance will either invest in these companies or will take the opportunity to develop their own online education-related products.