Could this be the best offer ever? 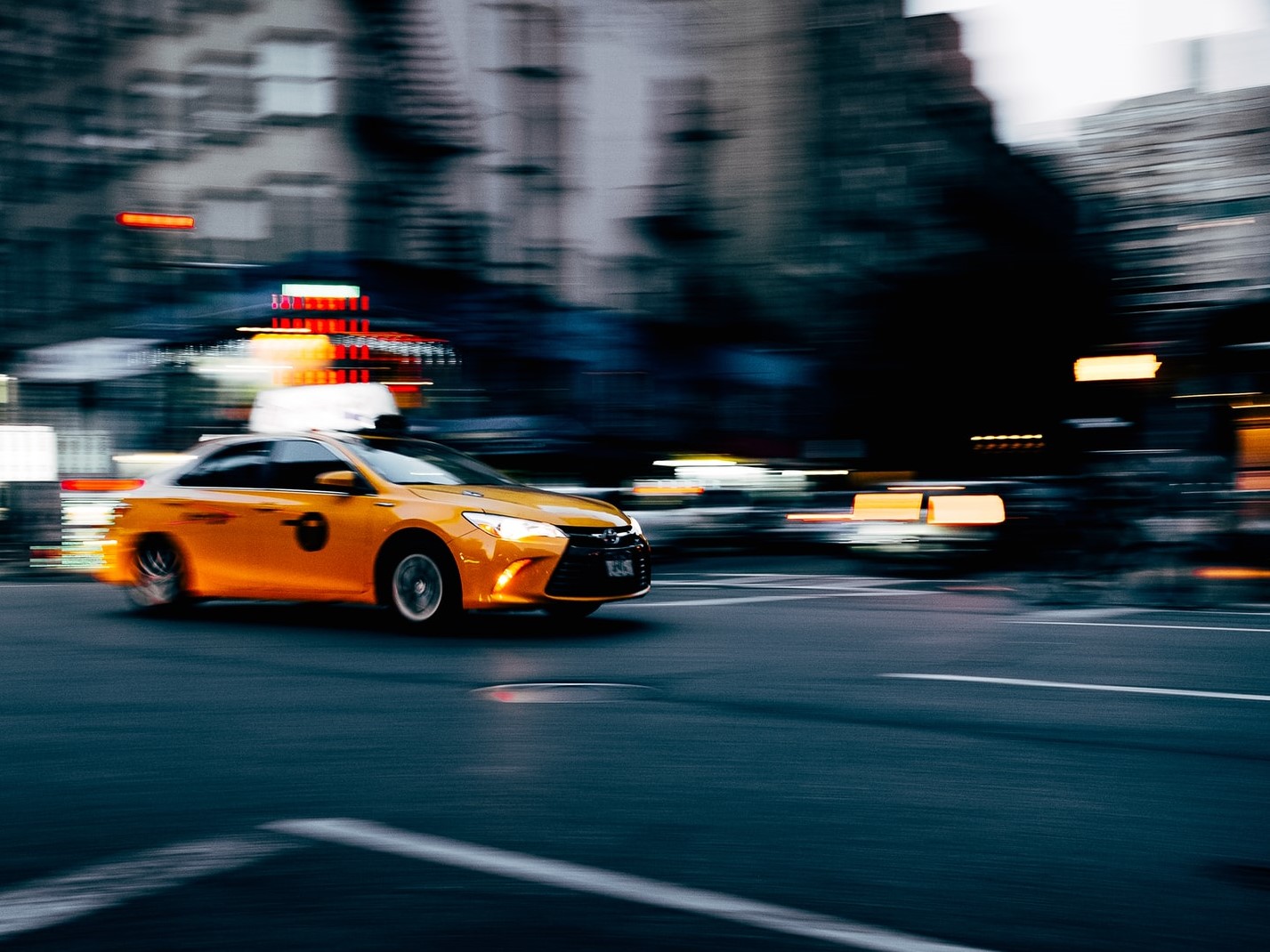 One of Softbank’s largest bets, ride-hailing firm DiDi Chuxing, is seeing a collapse of its valuation along with daily order halving during the coronavirus outbreak.

A DiDi driver in Beijing said that most drivers have come back to work this month but will only be serving half of their typical number of passengers. Ironically, what Uber, Lyft and DiDi tout for their real-time order planning algorithms only works well with a demand surplus – not the other way around, a supply surplus.

Chinese tech media LatePost reported that local authorities might loosen governance over DiDi to stimulate employment. Policy has hitherto leaned towards curbing unlicensed drivers and hukou (mostly in tier-1 cities, say Beijing asks DiDi driver to have local citizenship). Governments might lend a hand but won’t help directly, as the driver pool is not an urgent problem.

Read more about DiDi’s operations from our case study.

As the outbreak hits more small and medium businesses (SMBs) and the self-employed, many of these have joined the pool of DiDi drivers, which is adding to the unbalance.

While macroeconomics continues to hit the company’s top-line growth, a secular market correction happening in the venture capital circle is showing no mercy to those in leadership positions in the automotive space.

DiDi was reportedly selling shares at around USD 30 to USD 40, down from a peak price of about USD 55, according to various investors involved in the deal.

The coronavirus outbreak dealt a blow to China’s urban mobility as well as an array of businesses. In a related vein, publicly trading firm Uxin (UXIN:NASDAQ) also retained its employees in their positions – without pay – starting from March 1, according to internal materials reviewed by EqualOcean.

It sold its second-hand car business-to-business (B2B) transaction unit to a large local life services firm 58.com (WUBA:NYSE), as announced on March 24. The news triggered a long-awaited boost to 58.com’s stock, bringing its closing price back to surpass USD 50 on March 26.

58.com has reaped benefit from the deal by expanding its life services, while Uxin can alleviate cash flow pressures. The implications are also meaningful for another pair of enterprises – Meituan and DiDi. As DiDi postpones its timeline to grow the top line by 40%–50% in 2020, investors are questioning the long-hovering problem profitability. It’s becoming harder for DiDi to sustain the high valuation that Softbank once pushed.

Investors in the circle claimed that Meituan Dianping should consider the acquisition of DiDi, transferring all the advantages that DiDi built upon the network effects for years, and becoming an unstoppable super app in China.

Meituan, exploring to reach the breakeven point (BEP), has been investing in non-food delivery services (hotels, for instance) and business-facing services (merchant SaaS). As China’s Internet user growth slows, we see the synergies created from the combination of food delivery, B2B services and urban transportation, allowing it to improve its performance significantly.

“DiDi has embraced a market correction and its sky-high valuation has come back to earth now. The only question that remains, or the biggest, is that Cheng Wei, the ambitious founder, may be reluctant to sell his company,” said a private equity investor who prefers to stay anonymous.

How AI will Play an Integral Part in the Metaverse